Dozens of protesters gathered outside of one of District Attorney Marian Ryan's offices for the event organized by Violence Inc. Boston

Activists rallied in Lowell, Massachusetts, Friday afternoon to call for Middlesex District Attorney Marian Ryan to step down over her investigation into the death of Hopkinton teen Mikayla Miller.

Mikayla, a 16-year-old from Hopkinton, was found dead in a wooded area on April 18. The day before, she'd been hit in a fight with a group of teenagers including her ex-girlfriend.

What led to Mikayla's death remains under investigation, but Mikayla's mother, Calvina Strothers, and activists have pushed for a faster, more transparent and independent investigation -- calls that have been backed to different degrees by some elected officials around the Massachusetts.

Dozens of protesters gathered outside of one of Ryan's offices, in Lowell, for the event organized by Violence Inc. Boston.

"DA Ryan's lack of professionalism, lack of accountability and this power that she wields as if she does not answer to anybody is unacceptable," said the organization's founder, Monica Cannon-Grant, after arguing that Ryan had withheld information from the family as the investigation, which is still ongoing, continued.

A well-known civil rights attorney, Ben Crump, joined the mother of Mikayla Miller at a news conference Wednesday, as police released new documents, audio and video in the case.

In the weeks after Mikayla's death, speculation swirled about what led to it, with some people claiming she was killed. Much of the focus has centered around the fight the day before, inside a game room at the apartment complex.

Strothers this week rejected the medical examiner's recent determination that Mikayla died by suicide, calling it instead a homicide as she continued to push for an independent investigation.

"I know the truth, and it's not what they say," Strothers said Wednesday during a virtual news conference with prominent civil rights attorney Ben Crump -- who is now representing her -- and advocates from Boston and around the country.

Ryan's office said on Wednesday it would not have a statement regarding the news conference.

A representative for the district attorney said after the ruling that the office was in touch with a Miller family attorney regarding the cause of death ruling. The representative also said the investigation into the events around Mikayla's death continued and that they planned to release a full report of their findings.

Asked Thursday if he supported calls for an independent investigation, Gov. Charlie Baker said he's worked with Ryan in the past and has a great deal of respect for her integrity. Under the law, he said the only person who has the authority to pursue a separate investigation or take the investigation from the district attorney is Attorney General Maura Healey.

"Look, I would support whatever it takes to get to the bottom of this and give a grieving family confidence that their daughter's life has been treated with the grace and kindness and respect that it deserves," he said. "If that's where people think we need to go, then yeah, I would support that." 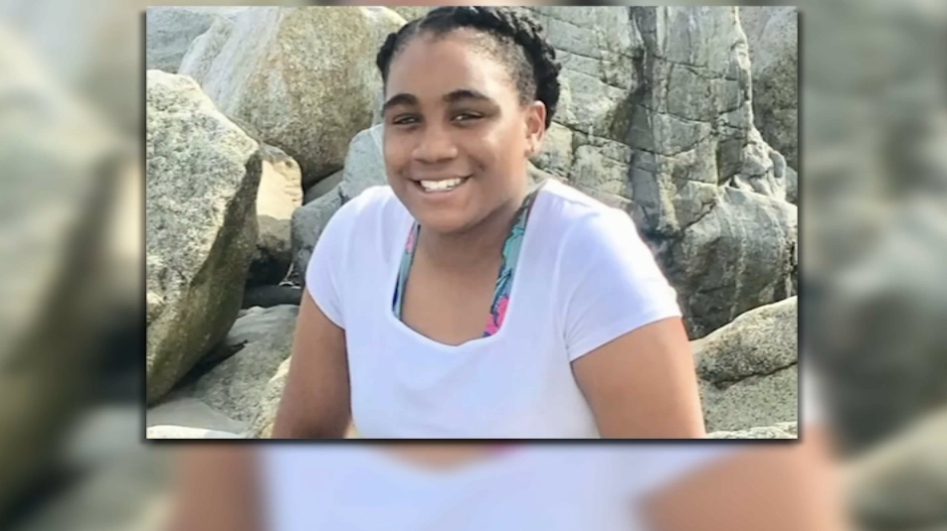 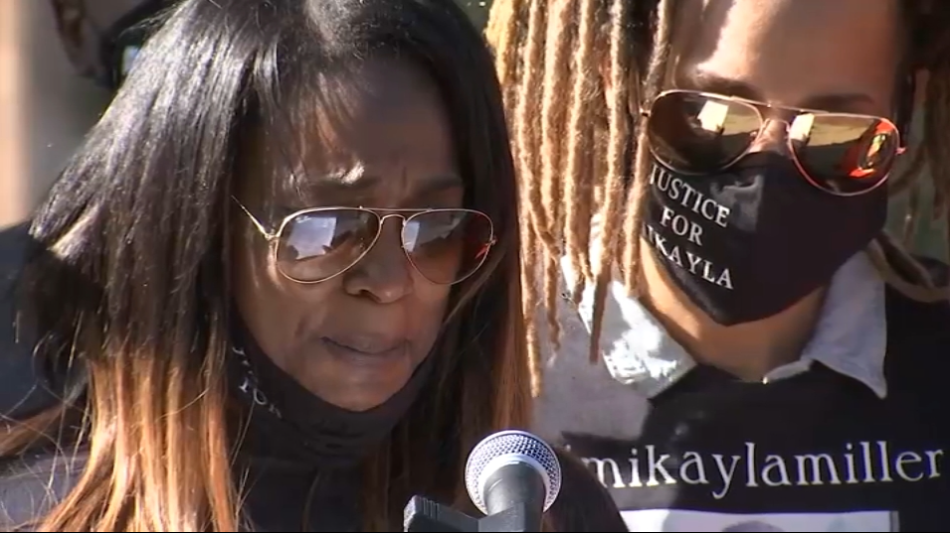