Minivan Packed With 362 Pounds of Pot Pulled Over on Mass. Highway, Police Say

The driver was arrested on drug trafficking charges after a trooper pulled him over for speeding on a highway off-ramp, according to the Massachusetts State Police

A minivan pulled over after it sped off a Massachusetts highway Wednesday was weighed down with more than 300 pounds of marijuana, state police said.

The drugs were in hundreds of heat-sealed bags that were stuffed inside duffel bags, trash bags and cardboard boxes, according to a statement from Massachusetts State Police. The minivan's 40-year-old driver, Alexander Kong of Bayside, New York, was arrested.

Kong was allegedly pulled over in his 2017 Toyota Sienna after peeling off Interstate 84 in Sturbridge going 50 mph, nearly twice the speed limit on the off-ramp. Troopers called to the stop were given consent to search the vehicle and found the drugs in seven duffel bags, seven trash bags and three cardboard boxes, police said.

There were more than 362 pounds of what police believe to be marijuana inside, according to the statement. 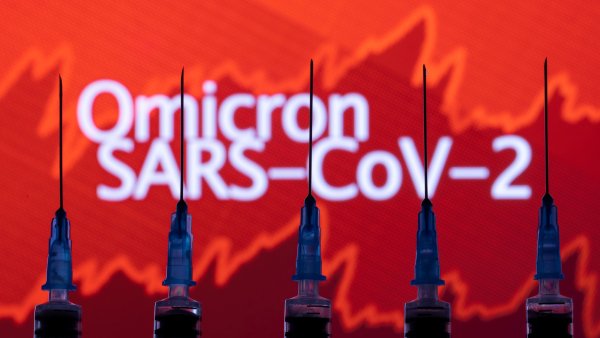 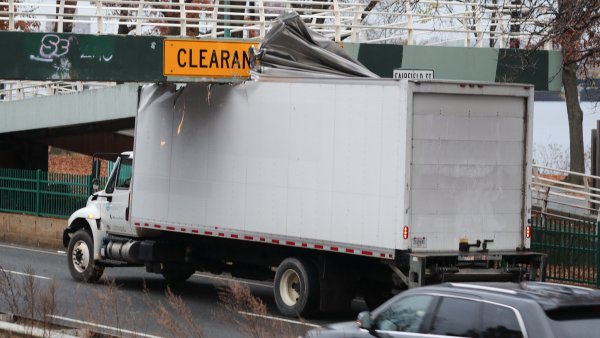 Kong was due to be arraigned in Dudley District Court Thursday. It wasn't immediately clear if he had an attorney.