According to the city of Amesbury, the medical examiner said the person had died of their injuries

A minor who was recovered from the water at Lake Gardner Beach in Amesbury, Massachusetts over the weekend has died, authorities said Monday.

According to the city of Amesbury, the medical examiner said the person had died of their injuries sustained in the incident Sunday afternoon.

The Amesbury police and fire departments responded to a 911 call reporting that someone was drowning at approximately 3:51 p.m., according to police.

The victim did not have a pulse when they were pulled from the water, according to police. Paramedics performed CPR before the victim was transferred to to Anna Jacques Hospital in Newburyport.

Police said emergency room staff were able to establish a pulse before the victim was transferred to a Boston-area hospital via Boston MedFlight.

The victim’s identity and age has not been released.

Lake Gardner beach will remain closed for a few days while police investigate the incident. 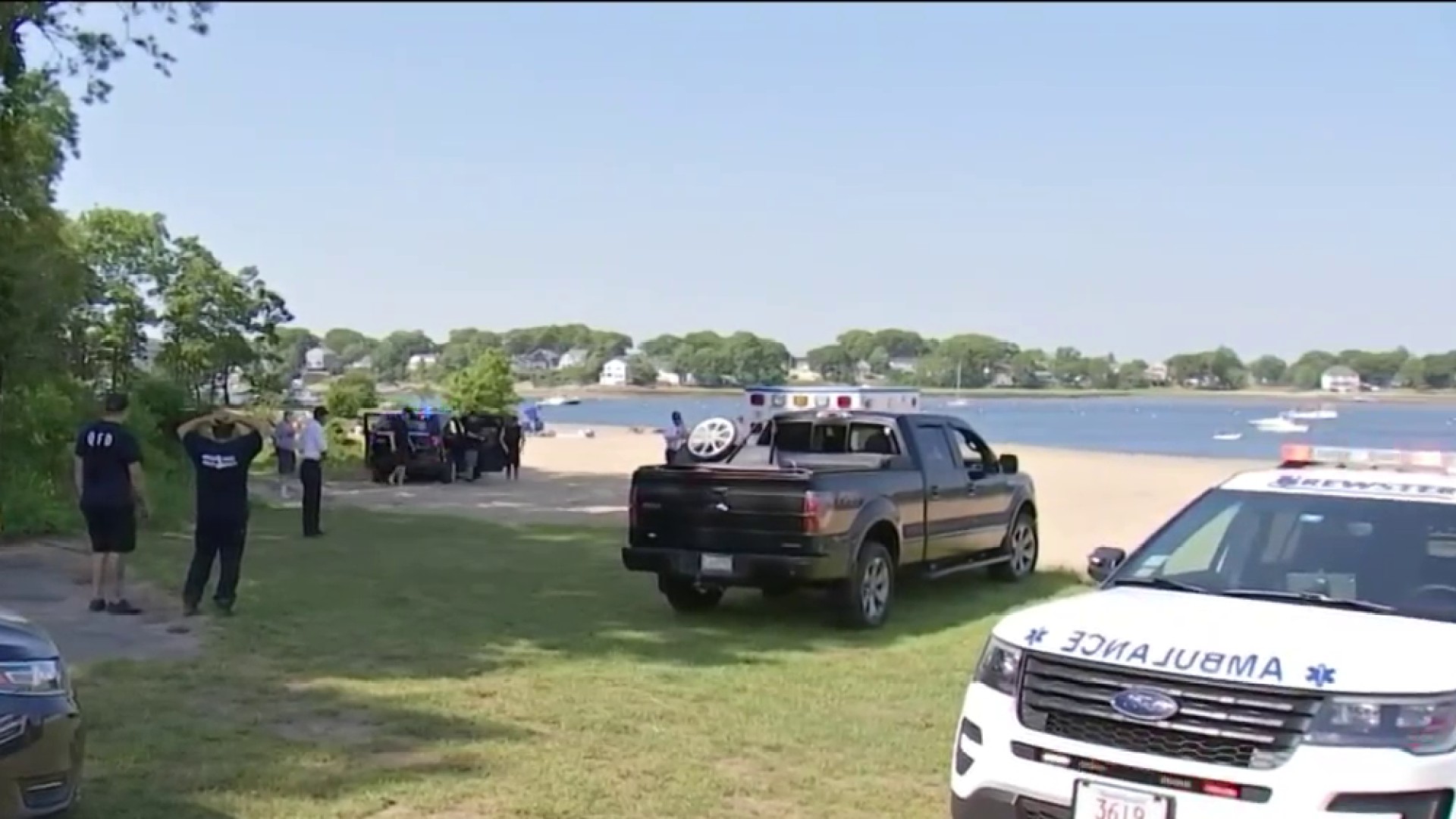 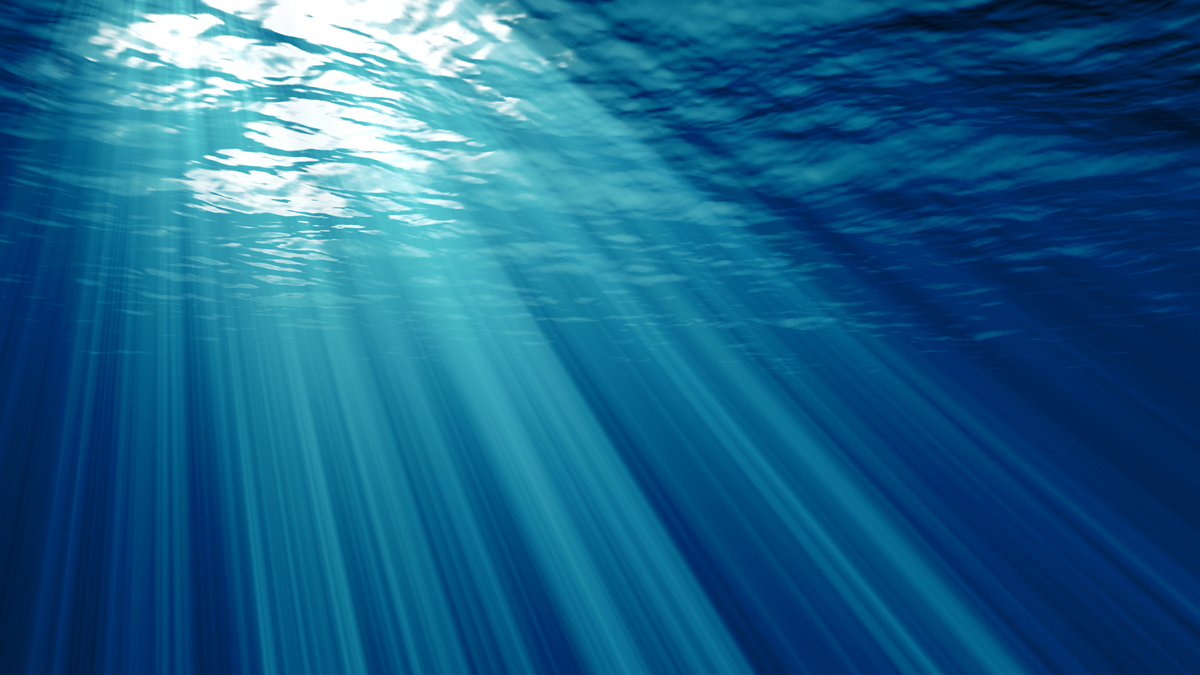