Rev. Daniel Patrick Moloney was asked to step down by the Archdiocese of Boston

A Roman Catholic chaplain at the Massachusetts Institute of Technology has resigned at the request of the archdiocese after sending an email suggesting that the killing of George Floyd was not an act of racism and saying that Floyd "had not lived a virtuous life."

The Archdiocese of Boston asked the Rev. Daniel Patrick Moloney to step down June 9 after he sent the message to Catholics at MIT, The Boston Globe reports. A statement from the archdiocese said Moloney’s comments "were wrong and by his resignation he accepts the hurt they have caused."

In his email, Moloney questioned whether Floyd’s death should be framed as an act of racism.

The archdiocese learned about the email from Catholics at MIT and alumni.

Moloney on Tuesday said he was trying to speak out against "cancel culture" and regrets that his message has been misunderstood. He said he "didn’t want to hurt anybody."

"By devaluing and disparaging George Floyd’s character, Father Moloney’s message failed to acknowledge the dignity of each human being and the devastating impact of systemic racism," Nelson wrote.

MIT has more than 20 chaplains for different faiths and belief systems; Moloney was the prestigious school’s Catholic chaplain since 2015. Chaplains provide religious and spiritual programming, along with counseling and crisis support. 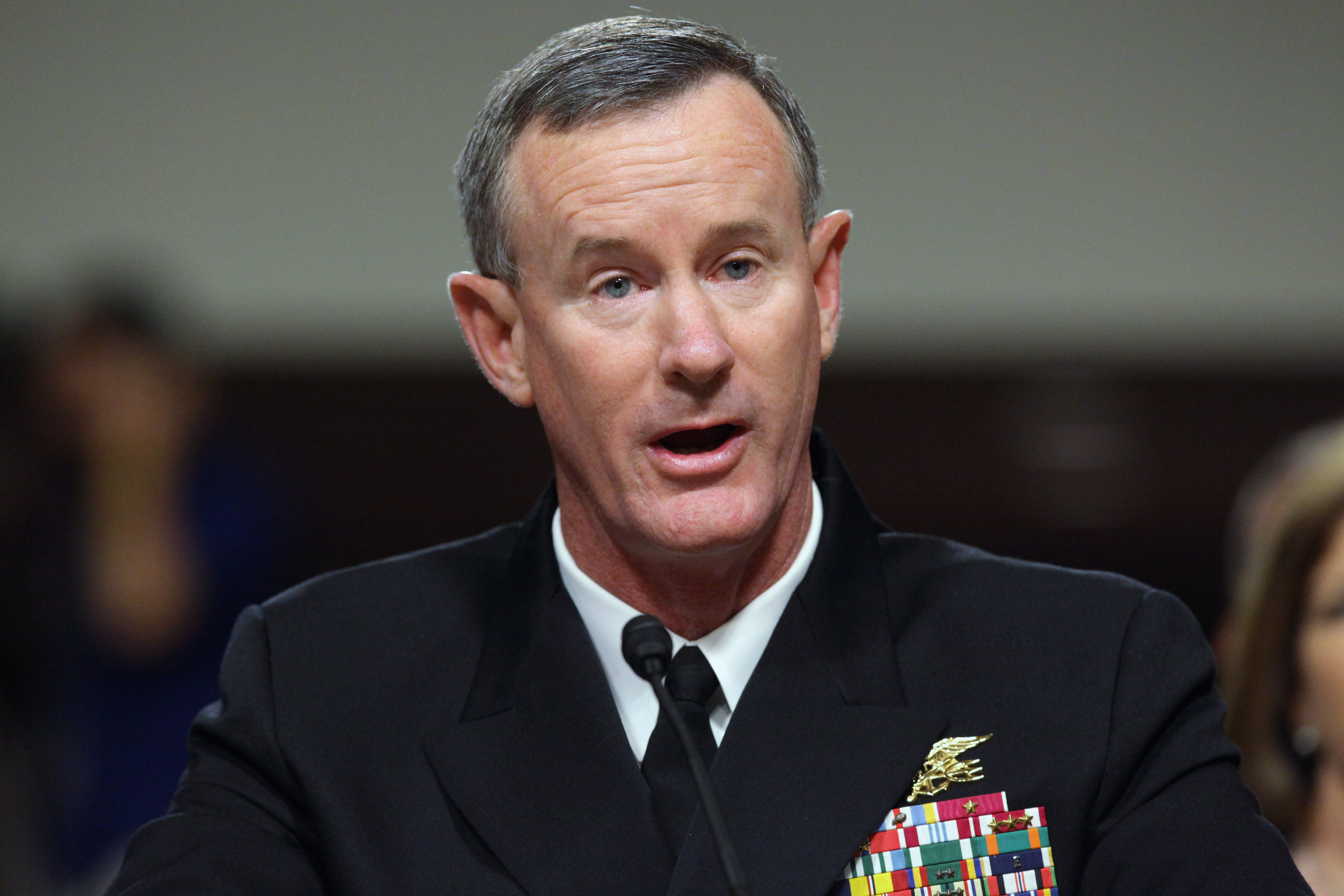 Massachusetts Institute of Technology May 30, 2020 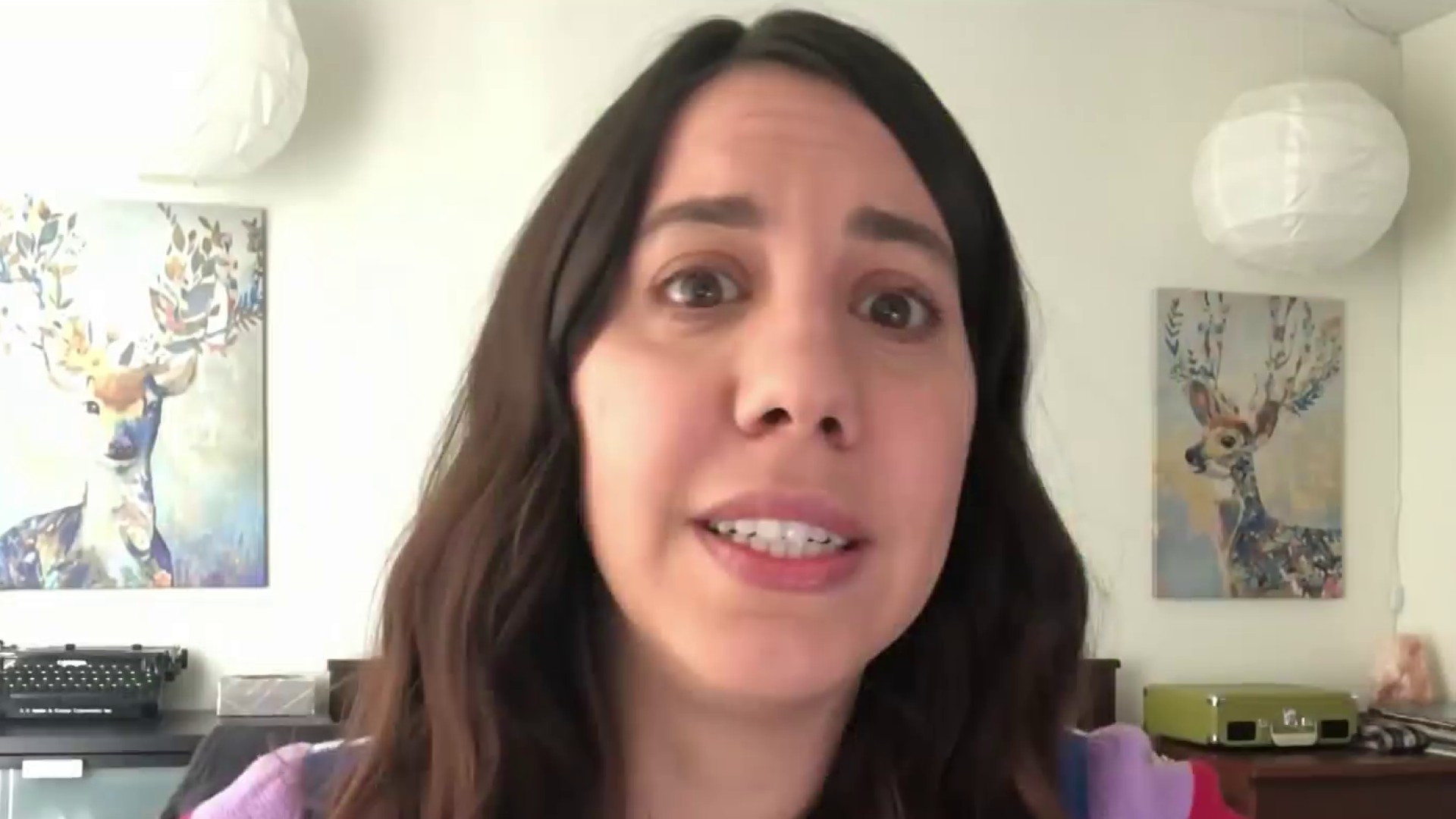