The Massachusetts Institute of Technology is warning international students that federal immigration officials may visit their worksites to verify that their employment is directly related to their studies.

School officials sent a memo to faculty on Thursday saying the Department of Homeland Security has been making site visits to employers of foreign students in science, technology, engineering and math fields. The school is notifying students separately and telling them what to expect from the visits.

MIT spokeswoman Kimberly Allen said the memo was not prompted by any visit to the institute.

Immigration officials announced last year they would begin workplace visits for some students participating in the federal Optional Practical Training program. The program allows those with student visas to take temporary jobs related to their academic studies. Students in STEM fields can get their visas extended by two years, while others can get one-year extensions.

MIT joins other universities cautioning students about the possibility of the visits. Schools including the University of Pennsylvania and Duke University issued similar notices last August.

A Homeland Security website says the visits are meant to "reduce the potential for abuses" of the visa extension. It says employers will be given notice of visits 48 hours in advance unless the visit is tied to a complaint or other evidence of noncompliance.

The visits are carried out by the department's Immigration and Customs Enforcement unit and are meant to verify that students are engaged in relevant "work-based learning experiences" and that employers have the resources necessary to supervise them, according to the department's website. 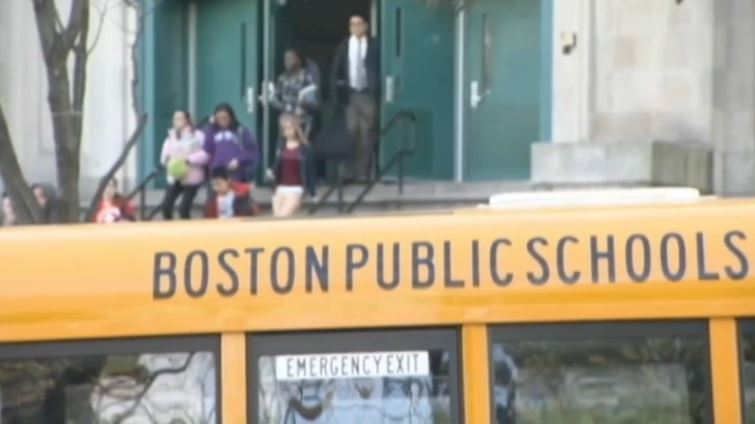 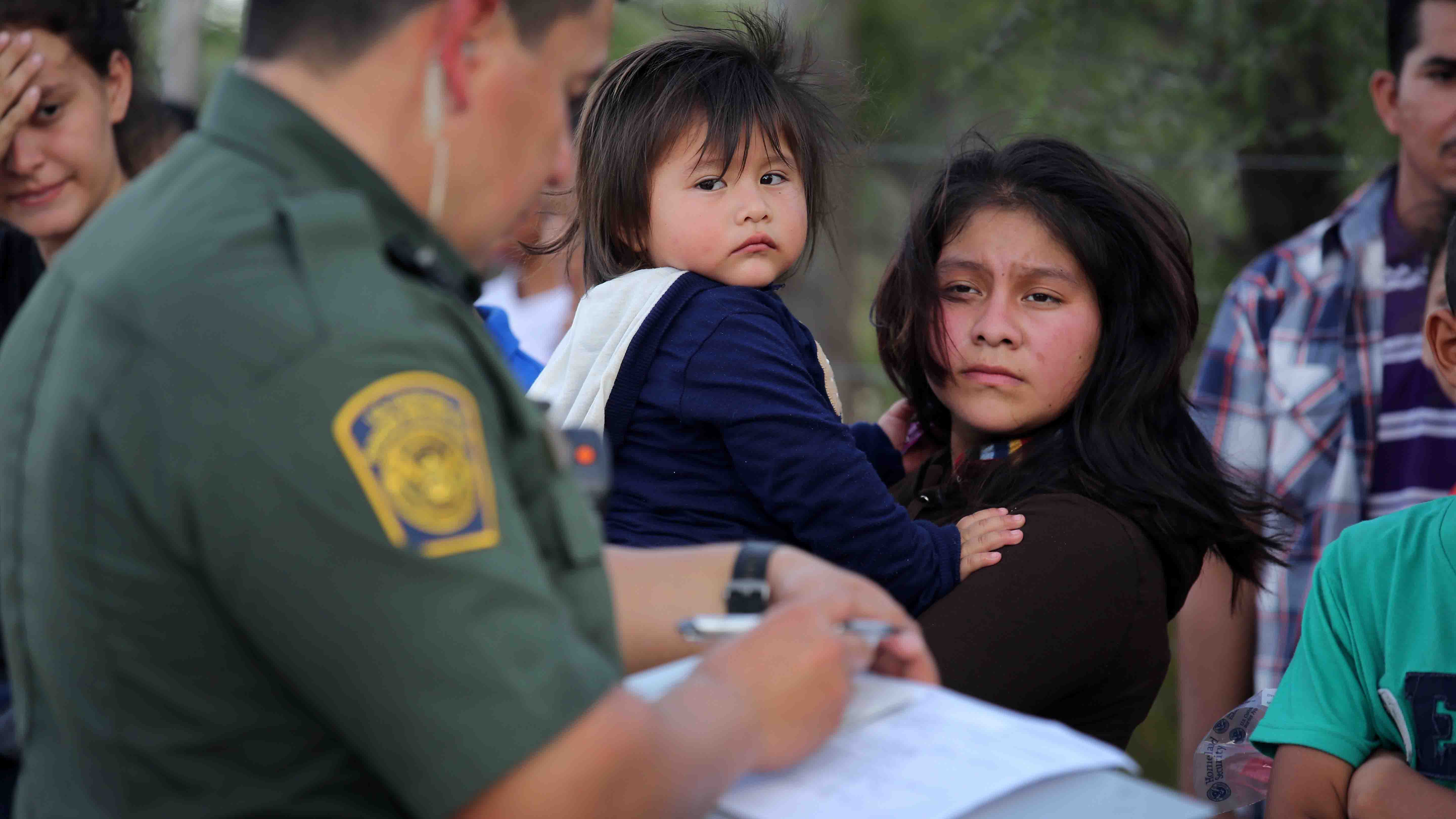 An ICE spokeswoman did not immediately return calls seeking comment.

The Trump administration has placed foreign researchers under sharper scrutiny as it tries to curb intellectual property theft by China and other governments. The Justice Department has asked universities to watch out for suspicious behavior, saying college campuses are increasingly being targeted in efforts to steal technology and research.

In December, a Chinese medical student was arrested at Boston's Logan Airport after authorities said he tried to smuggle cancer research material out of the country. Zaosong Zheng, 29, had earned a visa sponsored by Harvard University. The FBI said he may have been acting on behalf of the Chinese government.

In 2018, Chinese national Weiqiang Zhang was sentenced to 10 years in prison for conspiring to steal proprietary rice seeds developed in the U.S. and giving them to visitors from China. He previously received a doctorate at Louisiana State University.

The Trump administration's efforts to crack down on research theft have raised tensions on some college campuses, which often rely on foreign talent and encourage international exchange.

Last June, MIT President L. Rafael Reif warned that the fight against espionage threatened to create a "toxic atmosphere of unfounded suspicion and fear." He said some Chinese students and researchers on campus reported feeling "unfairly scrutinized, stigmatized and on edge" because of their Chinese ethnicity.

The American Council on Education, which represents dozens of university presidents, has encouraged schools to work with the FBI to prevent theft. In a letter to its members last year, the group said the FBI was "eager to develop a collaborative relationship with higher education that protects national and economic security without impinging on academic freedom or institutional autonomy."

The Optional Practical Training program has attracted growing numbers of students in recent years, with many students choosing to get professional experience before they start their studies or after they graduate.

The most recent data from ICE show that in 2017, more than 328,000 international students were authorized to work through the program, including nearly 90,000 approved to work in STEM fields.