For most of New England, today’s high temperatures in the 30s

Bundle up for a windy long weekend ahead!

Wind has been a big player in New England’s weather over the last couple of days and that’s not likely to change anytime soon. Over the next several days, the wind will be a nearly constant factor as air changes regularly in New England.

Today is just the latest example of the changing air and the steady breeze, as our First Alert Team is tracking an energetic disturbance aloft that will up the southwest breeze here at ground level for much of New England and will drive blossoming snow showers into New England from west to east this morning to midday, continuing on and off through the afternoon.

Moisture is limited with this system, so snowfall amounts will be limited, as well, with a coating to an inch probable for interior Southern New England with a bit more in the Berkshires and a coating to as much as three or four inches in the North Country, mostly with high terrain picking up the most snow, though the Crown of Maine may see higher amounts.

For most of New England, today’s high temperatures in the 30s will inhibit snow from sticking to the roads, but colder surfaces will accumulate snow more readily in the cold air, and mountain roads in the north will be more prone to become snow-covered.

As the system zips along this evening, the sky clears but the wind stays busy behind a weak cold front that reinforces winter chill Sunday, though the dry nature of that new, chilly air will mean a fair sky.  So expect a chilly, but clear day ahead of your long weekend plans and remember to dress warm.

The prevailing weather pattern in the lower 48 states is mild heading into the start of next week – our cold weekend air really will relatively last for a short duration with a milder breeze Monday pushing high temperatures to either side of 50 degrees.

A couple of disturbances take aim at New England next week – one with rain on Tuesday, then a shot of cooler and drier air will take hold Wednesday and Thursday but set the stage for the possibility of a wintry mix, at least for some of New England, Thursday night into Friday.

Although it’s very early, we see an interesting atmospheric battle shaping up for week’s end – cold air as the storm system approaches Thursday that favors a burst of snow possible on the front of the storm, but then a big clash between cold air near the ground in Southern Canada, and exceptionally warm air aloft that finds its roots in an unseasonably warm ridge of high pressure over the Bahamas at week’s end.

With this kind of warmth available aloft, it’s likely we’ll see a trend in the Friday storm toward either rain…or if the air from Canada holds firm enough…freezing rain, rather than staying all snow.  That said, at this early juncture it’s largely speculation based on the jet stream pattern – our First Alert Team will keep you posted as we draw closer. 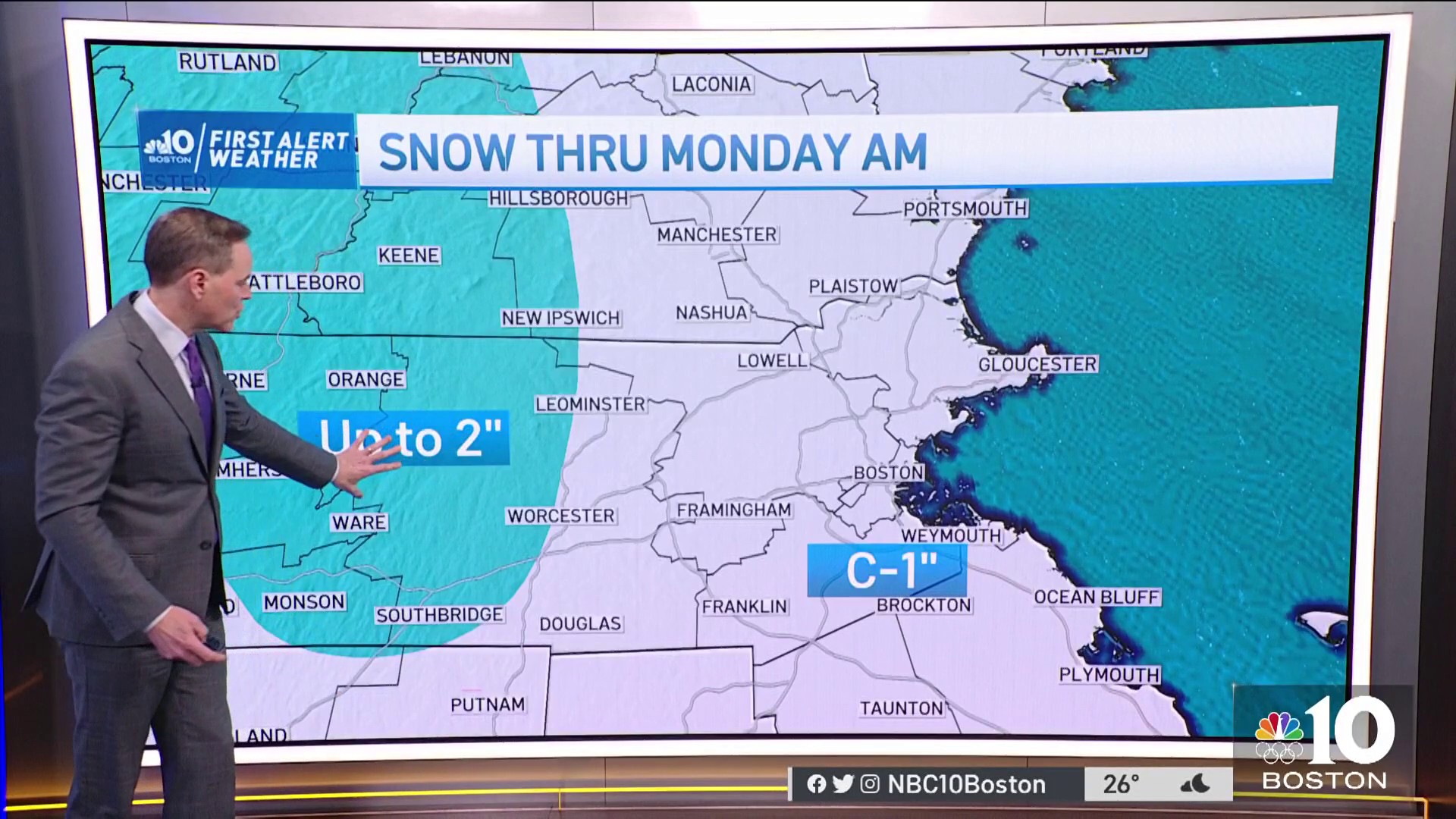 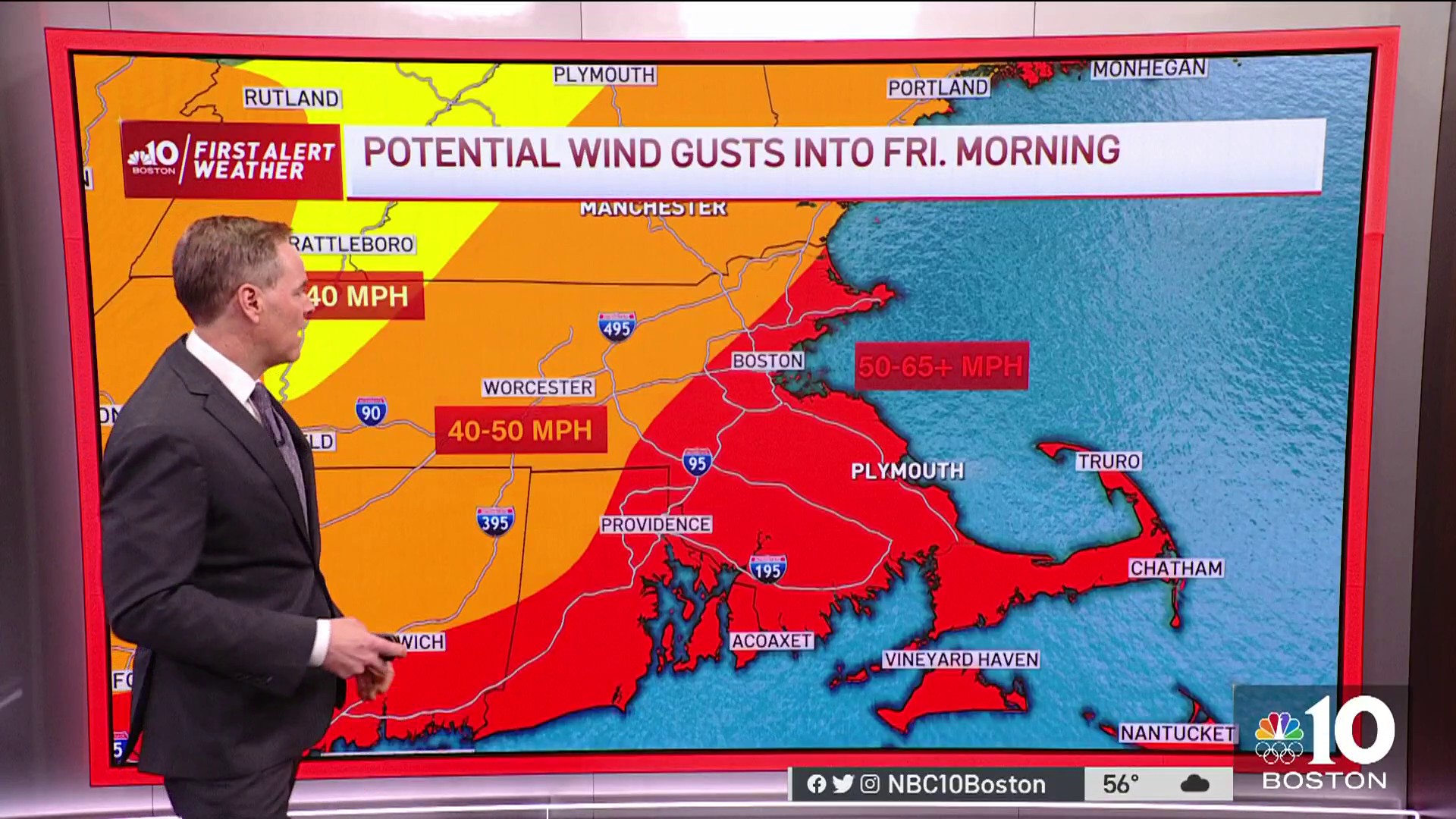