Just days after its official unveiling in Boston, The Embrace proved to be a popular attraction on Martin Luther King Jr. Day

Many of Boston's notables gathered on Monday to honor Dr. Martin Luther King, Jr., starting with the city's first seated memorial breakfast event since the start of the coronavirus pandemic, then at Boston University's annual celebration of the lives of King and his wife, Coretta Scott King.

Monday capped off an incredible weekend of events to honor the Kings' legacy. On Friday, the city unveiled a new statue, The Embrace, at the Boston Common, which has already proved to be quite an attraction.

Among the hundreds who visited Monday, just days after its official unveiling, was Yvel Joseph, who felt compelled to brave a little cold and snow on the Common.

"I think this sculpture brings about an amazing presence," Joseph said. "Today is about dreams, my thing today is really what is my dream, what is the dream for my family?"

"Decided to bring my sons out, they are 15 and it is easy to stay home and play video games but on a day like this, it is important for them to be involved and to feel the energy here," said one woman who wanted to honor Dr. King by visiting Boston's newest monument.

"I had seen friends posting it on social media and I watched the festivities on Friday and just the power of the reason behind it," another woman shared of why she visited The Embrace on MLK Jr. Day.

The day started with the 53rd annual Martin Luther King Jr. Breakfast celebration, which organizers call the longest running in the nation dedicated to honoring the legacy of Dr. King.

It was back in person for the first time since 2020, held inside the grand ballroom at the Boston Convention and Exposition Center. The theme of the event was "Reclaiming Our Rights: Education and Activism," with the goal of raising awareness about the importance of pursuing education and social justice.

To that end, there was a wider conversation among educators and politicians focused on how education both inside and outside the traditional classroom can improve racial equity.

Boston Mayor Michelle Wu got a standing ovation as she advocated for bringing more people into the important conversations in government and beyond, making every effort to create space for everyone to truly be at the table.

The breakfast is the first held in person since the coronavirus pandemic began.

Later Monday afternoon at Boston University, the place where Mr. King became Dr. King, there was a program to honor him.

Wu was also set to speak at the BU event, held in partnership with the New England Conservatory, where Coretta Scott King attended when she and her future husband met, and the city.

For those in the crowd Monday, they say there was a real need to be there.

"It's just a privilege to be here and take part in this event," one man said.

"It is a great time for people of all race and all color can get together and celebrate together," one woman said.

"I hope change will come soon, especially for our kids and our grandkids and our little ones and things be better," another woman shared.

Wu finished her day playing the piano on the Symphony Hall stage at the MLK concert for the Boston Children Chorus. 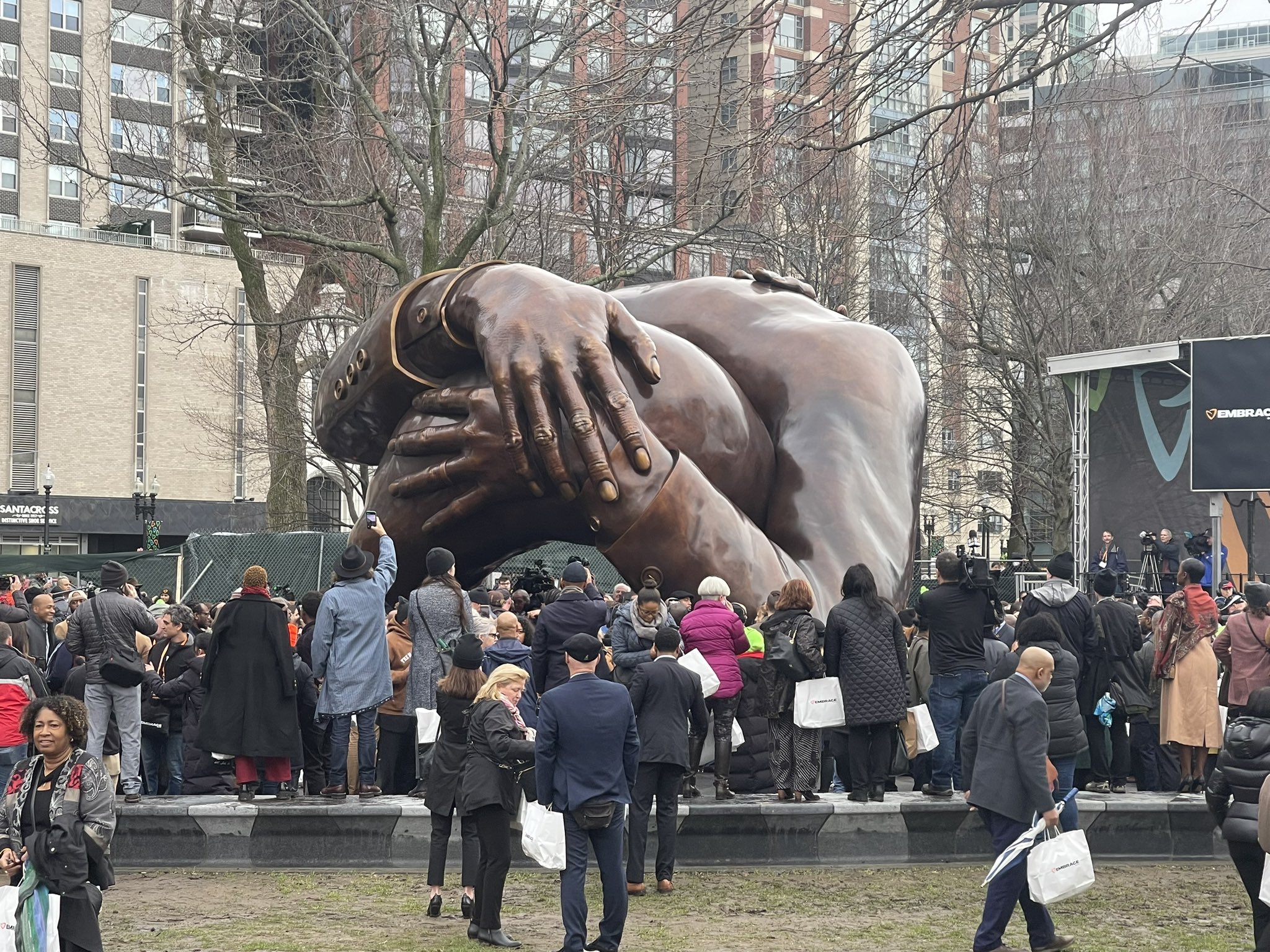 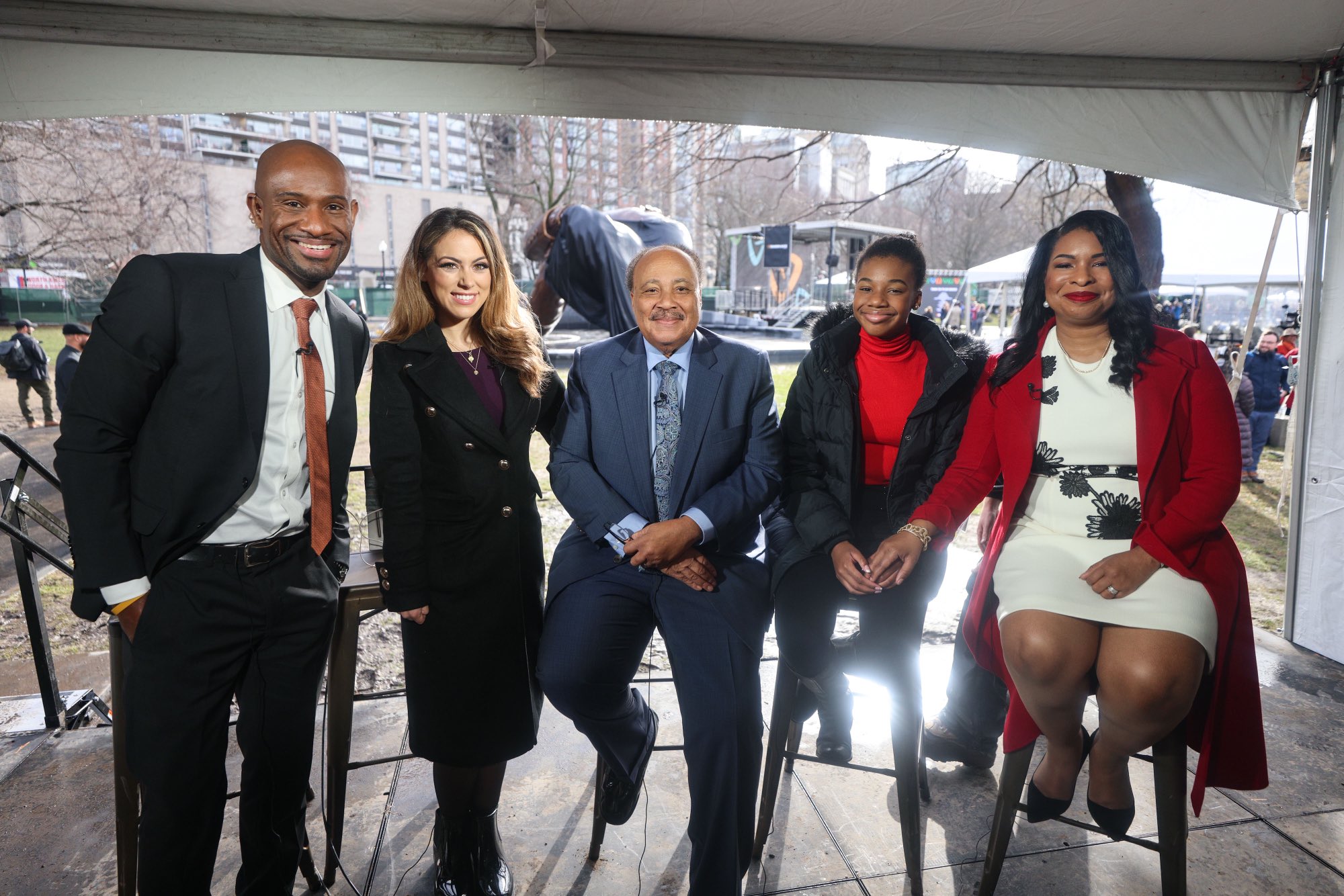