In-person betting is scheduled to begin Jan. 31 at the three facilities that secured so-called Category 1 licenses

In addition to the six applicants cleared Thursday to move ahead in the process, the Gaming Commission has also found five operators that will be tethered to one of the Category 1 licensees preliminarily suitable to conduct mobile wagering: WynnBet, Caesars, BetMGM, Penn Sports Interactive/Barstool Sportsbook, and Fanatics Betting & Gaming.

People are expected to be able to bet on sports in-person by late January, with online betting not being allowed until March.

Massachusetts' sports betting law allows the commission to award a maximum of seven untethered mobile betting licenses, but despite early concerns that regulators could be deluged with a huge number of applications, the six operators cleared Thursday were the only ones to apply. The law also makes horse tracks and simulcast centers eligible to apply for in-person betting licenses, but the commission has not yet begun that process after hearing late last year from the state's simulcast centers that they were not quite ready to launch betting.

Sports Betting on Track to Start in 2 Weeks in Massachusetts 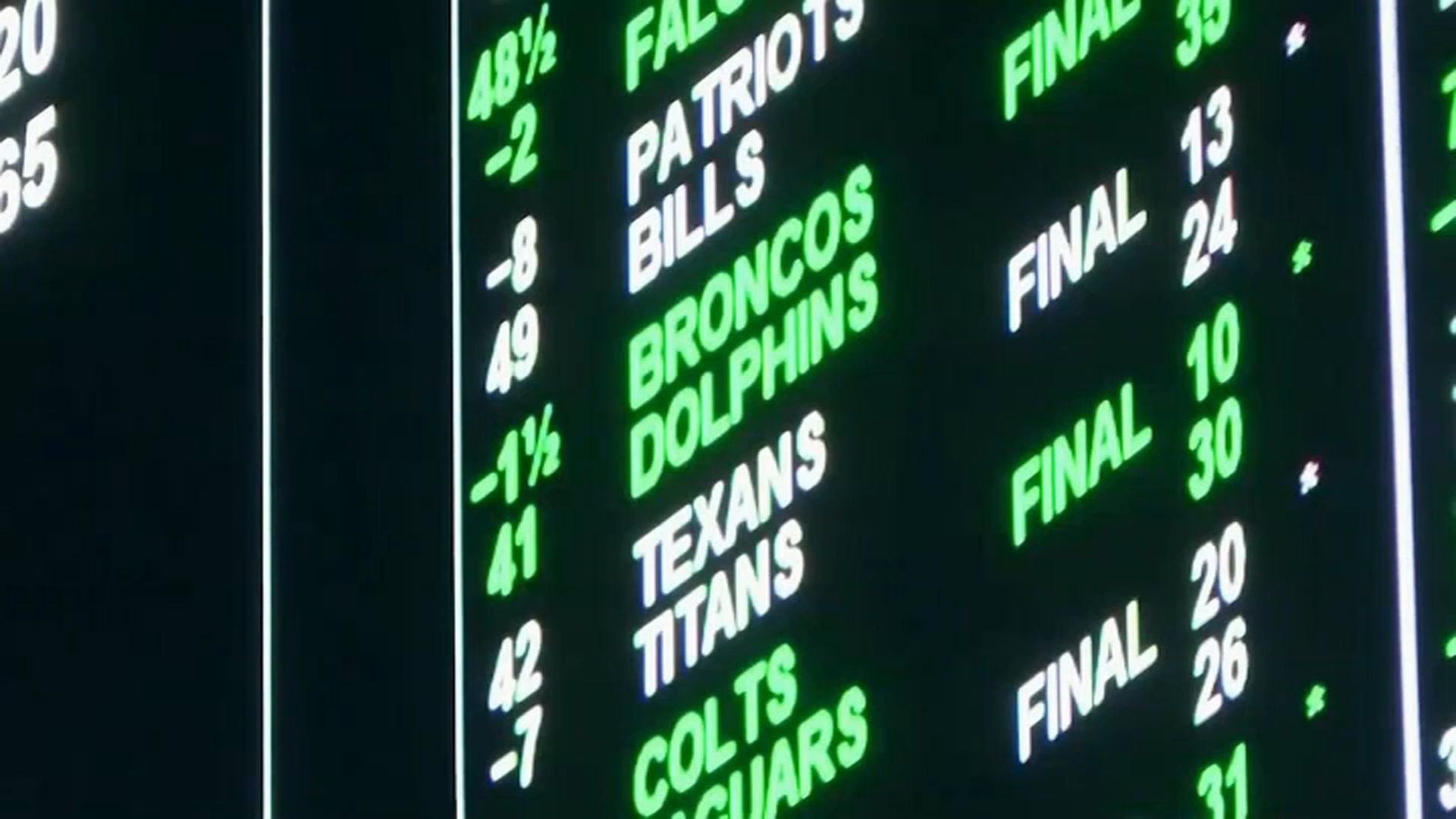 Sports Betting Won't Be Live in Maine Until After Super Bowl, March Madness