Monday Is the New Saturday: Here's How Eating Out Is Going to Change in Mass.

Bob Luz, president and CEO of the Massachusetts Restaurant Association, joined NBC10 Boston for a Small Business and the COVID-19 Crisis webinar on Tuesday

Restaurants across Massachusetts are being forced to make dramatic changes due to the coronavirus pandemic. And that will continue even as restaurants start to reopen for outdoor dining this week.

Bob Luz, president and CEO of the Massachusetts Restaurant Association, joined NBC10 Boston's Brian Shactman on Tuesday for a Small Business and the COVID-19 Crisis webinar focusing on the future of the restaurant industry.

He said the start of Phase 2 of the state's reopening on Monday, which included the resumption of outdoor dining, was "refreshing and exciting." Many of the restaurants that reopened didn't have outdoor dining when the coronavirus hit, but they made it happen.

But Luz said the reopening of restaurants remains a work in progress, as it will be at least another two weeks before indoor dining is allowed. And even then, due to social distancing, the interior capacity at many restaurants will be reduced by 50% or more. 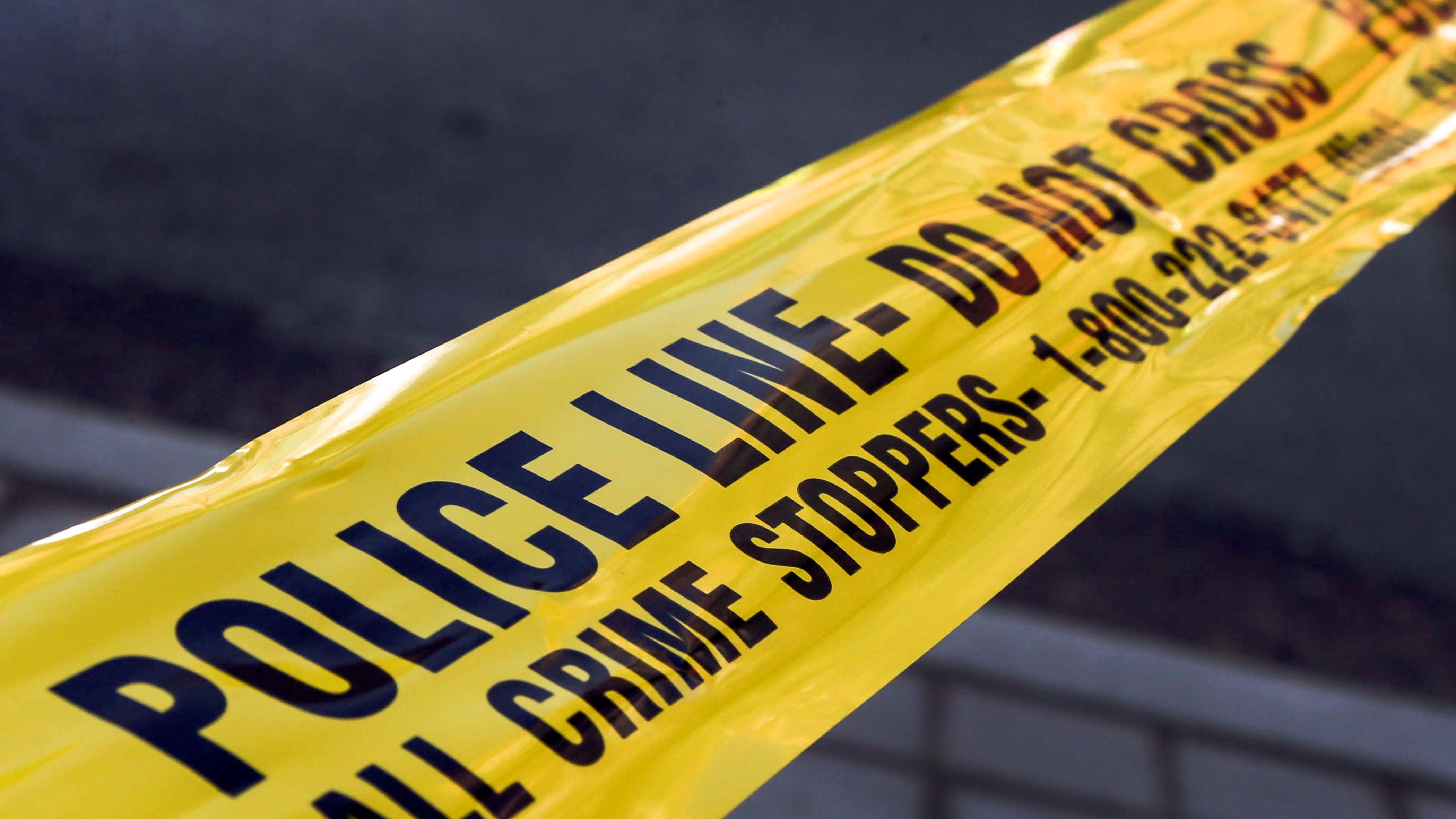 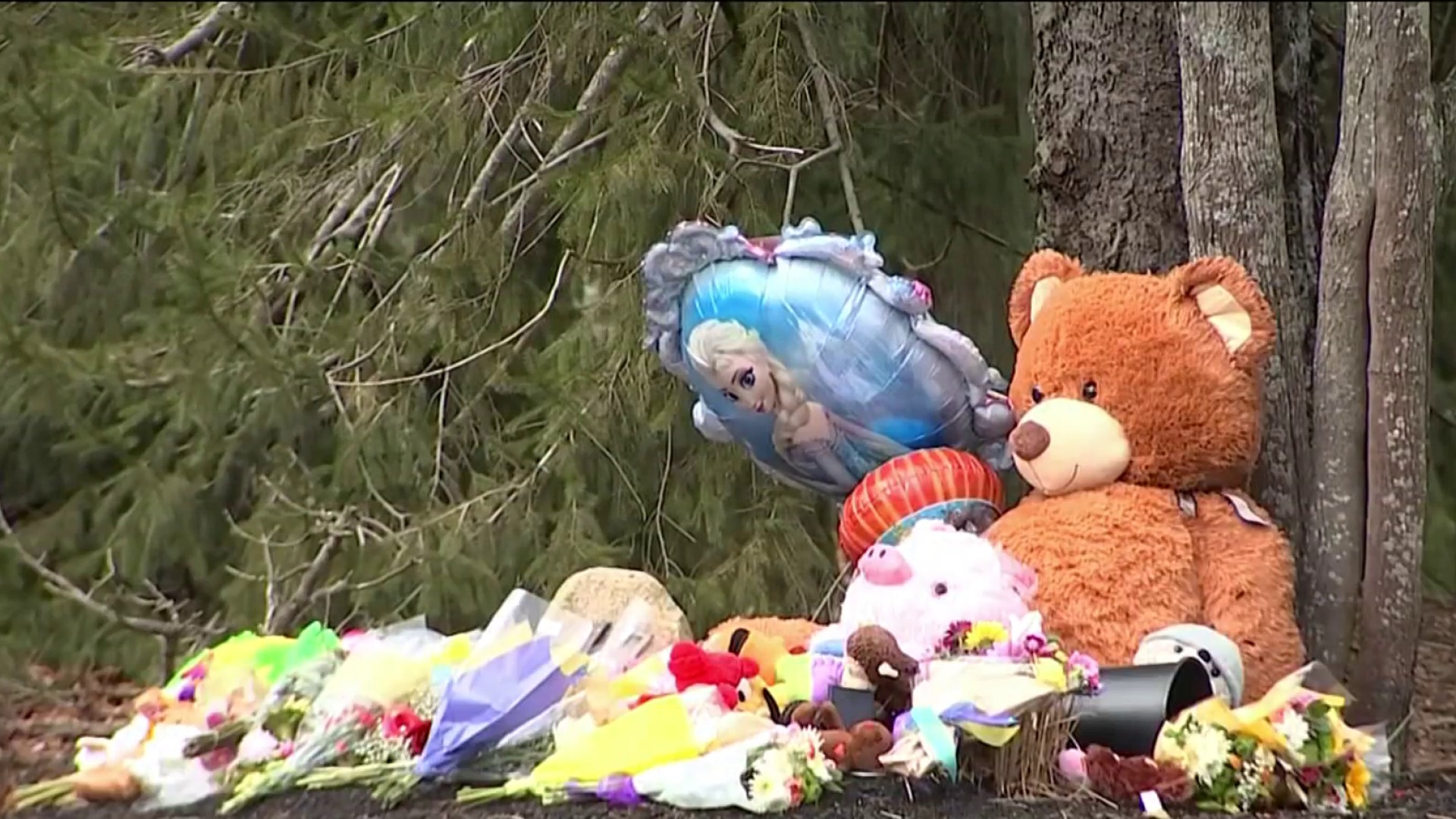 Luz praised the state for making it easier for cities and towns to work with restaurants to provide outdoor seating. Many have already done that.

In Waltham, they closed Moody Street to vehicles. In Needham, they're opening up the green. And in Quincy, some restaurants are putting tables in their parking lots.

In Boston, he said Mayor Marty Walsh is talking about closing parking on some streets to open the space up as walking lanes so that sidewalks can be used for outdoor dining.

But he also said it's inevitable that restaurant prices will go up.

"Everybody knows food prices took off during the COVID pandemic here, so obviously food prices are up," Luz said. "There are significant added costs being passed on to restaurants in the protocols here, so that is there as well. Restaurateurs hate to raise prices. They're going to do everything not to. But it's inevitable you're going to see some price increases, mostly food prices."

He said customers have been very generous so far, with many leaving large tips for restaurant employees.

"These are people who haven't worked in the last 83, 84 days," Luz said. "Please do all you can for those people. They've missed you as much as you've missed them."

Luz estimated 3,600 restaurants, or almost a quarter of the 16,000 in the state, won't reopen after the coronavirus shutdowns.

"I hope it only holds to that number," he said. "The reality is we'll get some restaurants that reopen. It's going to be a process that has to build. There's going to be some that may not be able to make it through that whole cycle."

Despite all this, Luz remains optimistic about the future of the restaurant industry in Massachusetts.

"Don't bet against restaurants," he said. "We're coming back."