Monday marks the 80th anniversary of Boston's Cocoanut Grove fire — the deadliest nightclub fire in U.S. history that resulted in 492 people dead and another 166 injured.

The Cocoanut Grove, which was technically a restaurant/supper club because nightclubs did not officially exist yet in Boston, was built in 1917 and saw a surge in popularity during the early years of World War II, according to the Boston Fire Historical Society. It was located in the small Bay Village neighborhood of the city.

On Nov. 28, 1942, a fire began ripping through the establishment. Panic ensued, and people became trapped when the revolving door got jammed by the crowd surge.

The official cause of the fire is still unclear, but flames are believed to have started downstairs, fueled by flammable decorations.

Right before the fire broke out, a bus boy was fixing a lightbulb on top of an artificial palm tree, and had lit a match that he used for light. A small flare or spark was seen on the tree after, the Boston Globe reported. The state fire marshal, though, said in 1943 the bus boy was not to blame for the fire.

There's also questions around whether the fire was caused or made worse by the presence of methyl chloride, a gas used at the time in air conditioning units and refrigerators.

The fire prompted a major overhaul of building codes in the City of Boston, including advances in the treatment of burns, requiring sprinklers in restaurants and nightclubs, mandating emergency exits open out with illuminated signs while revolving doors either have to collapse or have conventional doors on either side.

"We honor the dead but then we celebrate the great things that came out of it, it was really the changes in fire codes, medical treatments.“ said Paul Miller, of the Cocoanut Grove Memorial Committee.

"Following the Cocoanut Grove fire, we established the board of fire prevention regulation and a statewide fire code that still today is very active," state fire marshal Peter Ostroskey said.

Boston Mayor Michelle Wu and others, including relatives of those who perished, gathered Monday for a memorial service on the fire's anniversary at the site of the once popular nightclub in Bay Village -- where all that remains is a plaque marking the date of the fire, Nov. 28, 1942.

”Boston is a city rich with history," Wu said, "a history that is long and complicated full of triumph and tragedy."

"It’s sad for me but on the other hand I’ve learned so much," explained Don Hurwitz, who lost his mother and father in the fire. "I didn’t know I was adopted until I was probably 10 or 11 years old."

Boston is now moving to establish a permanent memorial at Statler Park, honoring those who lost and risked their lives all those years ago. 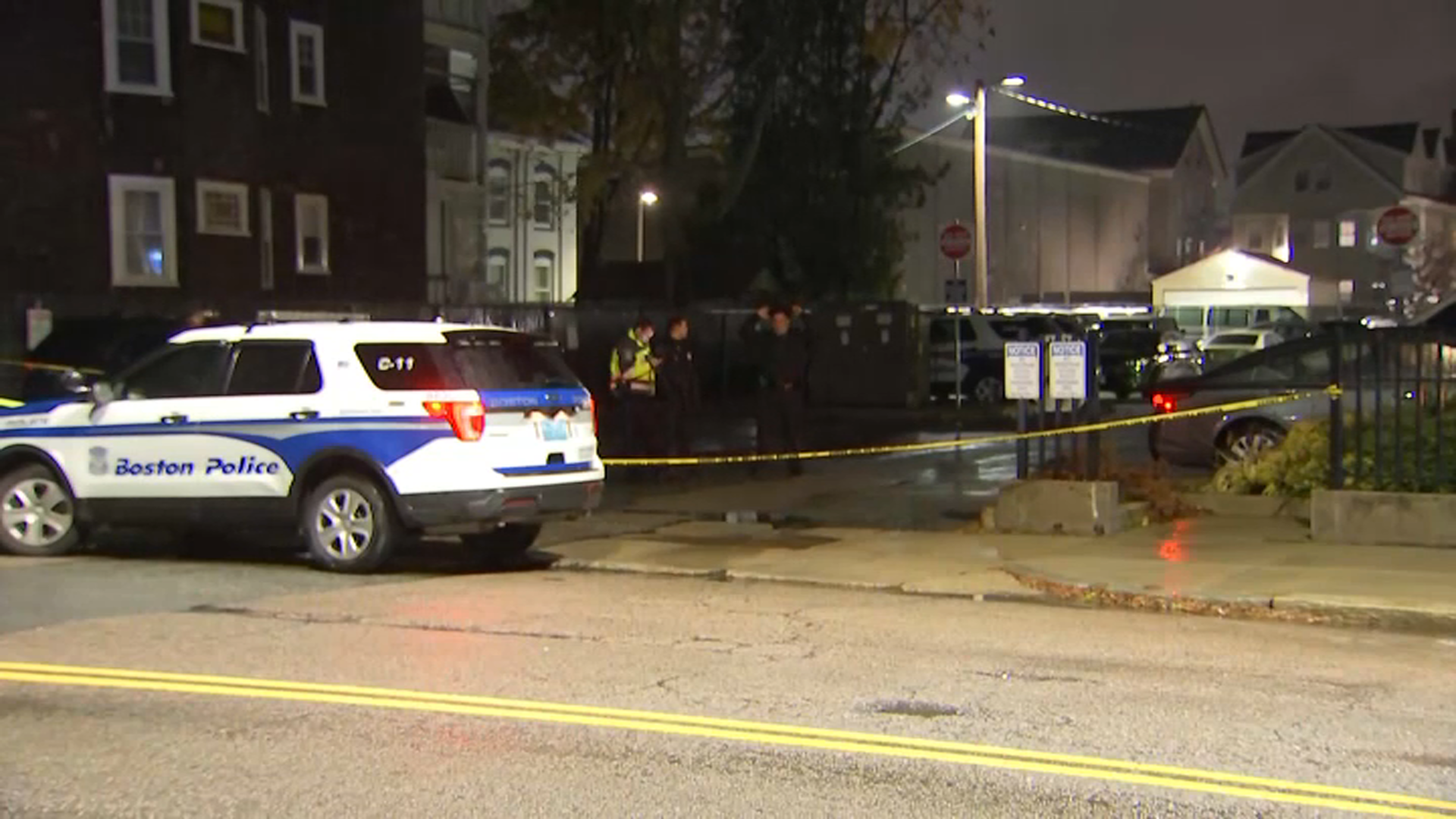