A moose on the loose in a Massachusetts city was tranquilized Tuesday and moved to a more appropriate setting, state wildlife officials said.

The moose spotted roaming around Marlborough was tranquilized by the Massachusetts Environmental Police at about 10 a.m. and taken to a wildlife management area in northern Worcester County, Martin Feehan, a deer-moose biologist for the state Division of Fisheries and Wildlife, told The MetroWest Daily News.

It took two tranquilizer darts to get the roughly 6-year-old female to sleep, he said.

“Everything went very smoothly,” said Feehan. “We deal with about four or five of these a year. She’s a pretty healthy moose.”

Lindsay Alers took some video of the moose in her backyard.

“I had seen on Facebook the day before that someone saw a moose at Ghiloni Park, so I had moose on my mind; otherwise, I would have thought I lost my mind when I pulled up to my house and saw it,” Alers said. 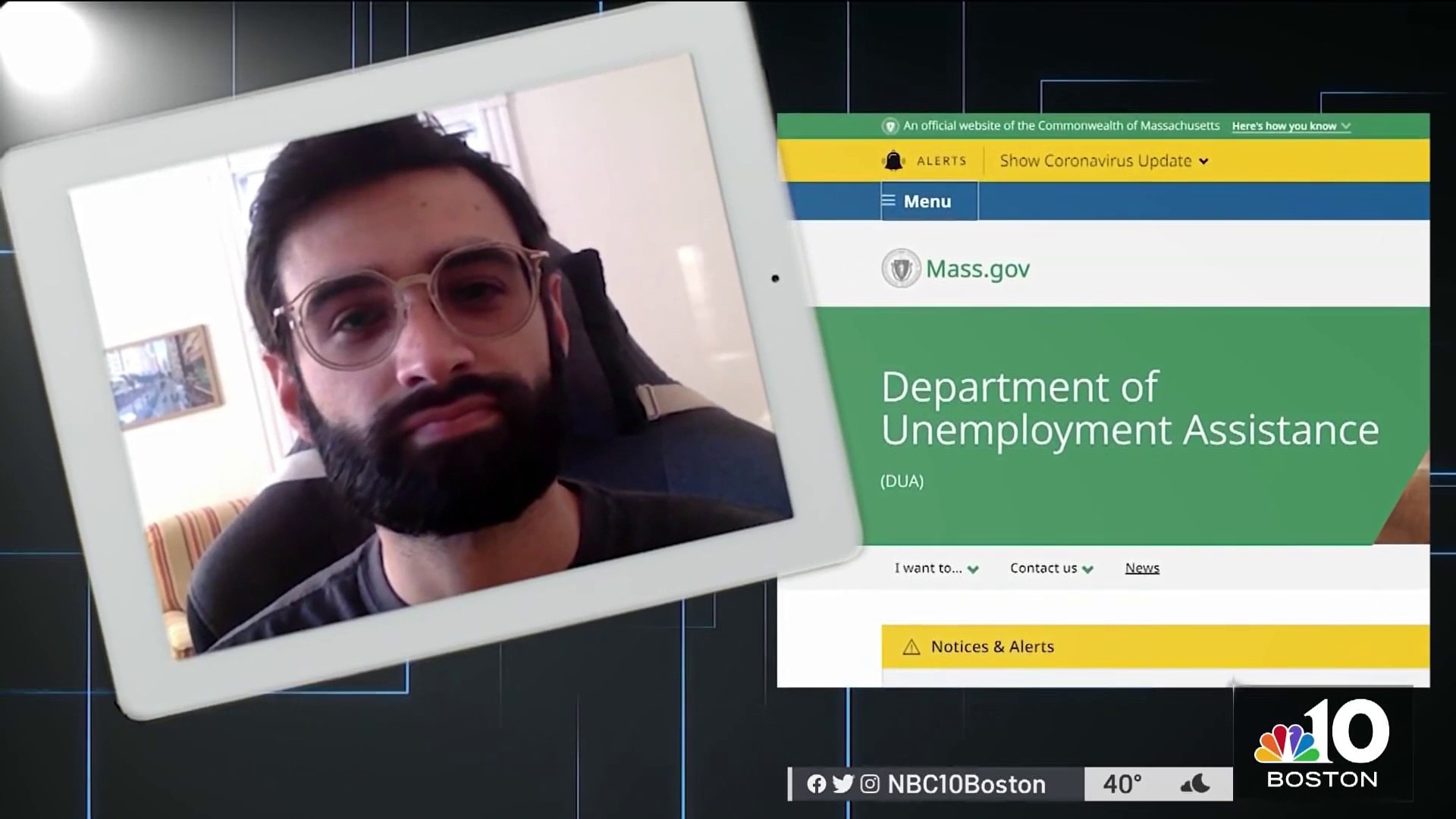 Mass. Man Stunned After Department of Unemployment Assistance Wanted Him to Repay $15,000+ 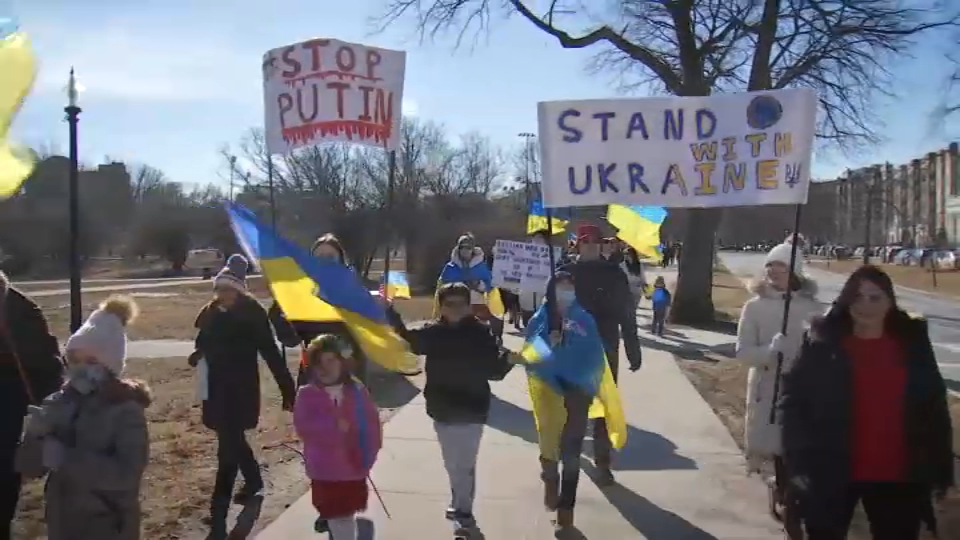