More Coyotes Are Creeping Into Boston Neighborhoods. Here's Why

While coyote sightings are normal during this time of year, Boston Animal Care and Control is getting more calls from the South Boston and Mission Hill areas

You may not have seen one in your neighborhood -- but there have been a lot of social media posts about coyote sightings recently.

“It was around 10 in the morning and we happened to be looking out the window,” said Elba Mendez, a resident of Boston's Hyde Park neighborhood. “Well, actually my husband said, 'Look Elba. There’s a coyote.'”

Mendez alerted her neighbors after posting a picture of a coyote that she saw across the street from her Parker Street house last week.

“I was scared because I have a little dog,” she said. “He goes in and out through the doggie door. We are fenced in but still I was worried that he could come if he hears my dog.”

Mendez is not alone. Take a look on Facebook and you will likely see plenty of pictures and messages from Massachusetts residents posting about coyote sightings in the last several weeks.

There is good reason for this: experts say February is mating season for coyotes.

After three residents were attacked, residents are being warned to be vigilant in Stoneham, Massachusetts.

While coyote sightings are normal during this time of year, Boston Animal Care and Control is getting more calls from the South Boston and Mission Hill areas. And breeding season is not the only reason.

“So I do think it’s partly a function of loss of habitat,” Trzcinski said. “They’re spreading out and finding that they’re able to access resources in the city.”

Officials in Swampscott, Massachusetts, want answer after a coyote was found illegally trapped and injured.

Loss of habitat such as construction projects, for example, that continue to expand into coyotes natural habitat.

As coyotes move closer to more densely populated areas, the animals are still on the hunt for food. They could be hunting for scraps of food or pets, which coyotes consider a food source.

“Small dogs and cats are definitely seen as a source of food for coyotes,” Trzcinski said. 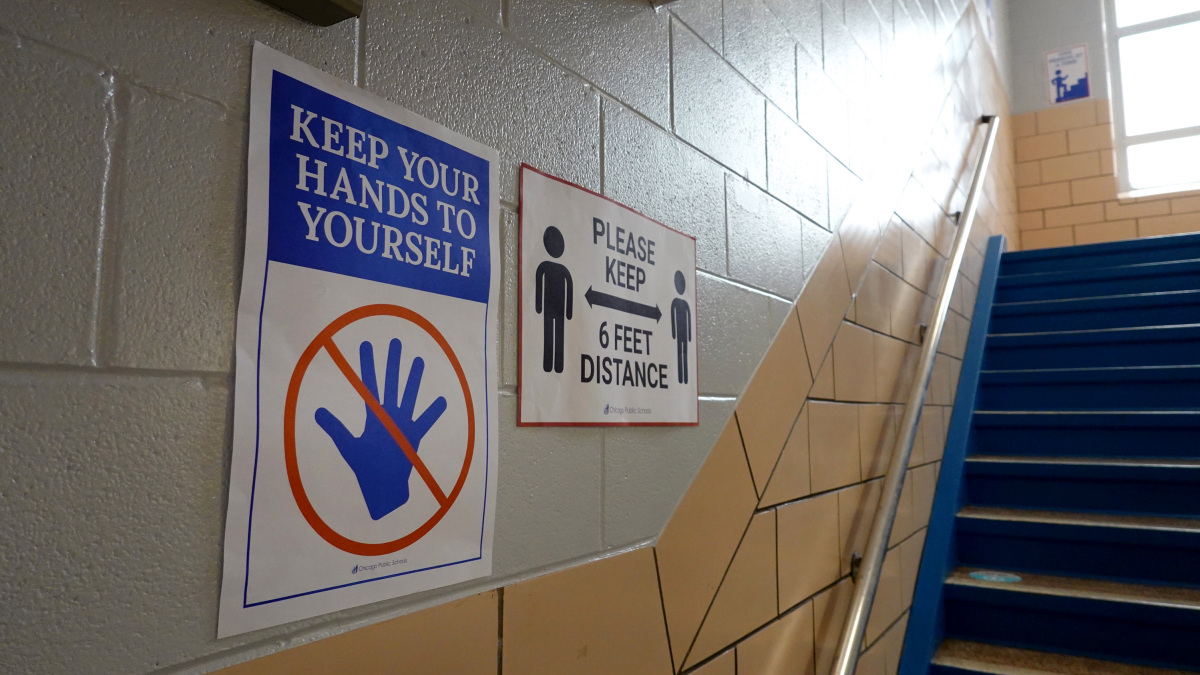 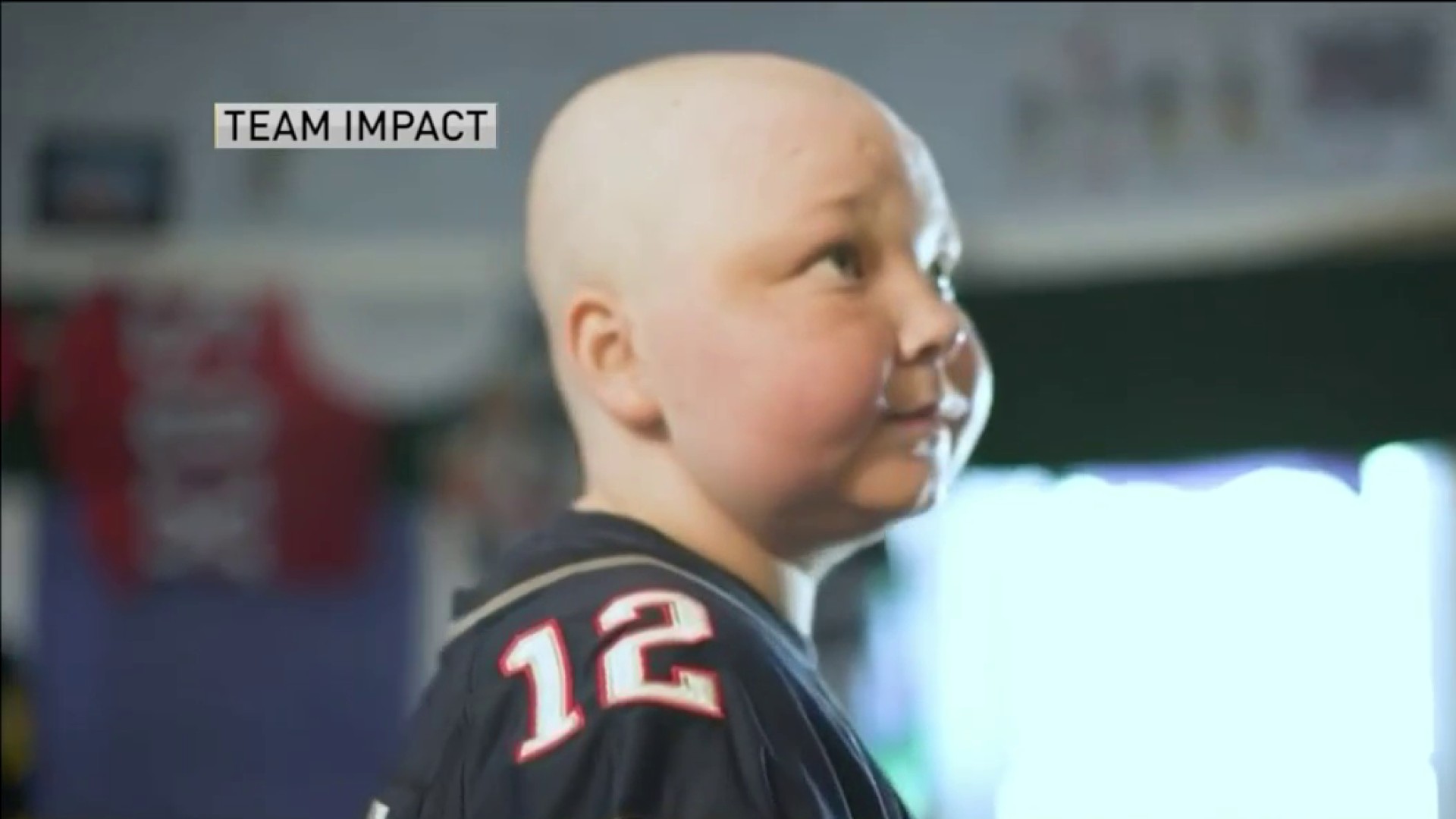 If you spot a coyote in your neighborhood, experts say you should do the following: Keep your distance, (if coyotes get close) make loud noises, wave your arms, throw small balls in their direction (not at them), or spray the coyote with hoses.

Animal Control said coyotes don’t normally pose much of a threat to humans.

Residents can do things to prevent attracting them such as supervising pets outside and securing trash and animal food products.

Be sure to call Animal Control if you spot a coyote in your neighborhood.