Southwest had already canceled nearly 30 flights at Logan Airport in Boston Wednesday as of around 5 a.m.

The nationwide issues have caused headaches for travelers trying to get home from the holidays.

Southwest has canceled over 2,500 of its flights scheduled for Wednesday, which includes 29 cancellations at Logan, according to data from FlightAware as of around 5 a.m. There were a total of 41 flights canceled for Wednesday at Logan as of the same time.

The Dallas-based carrier's cuts amounted to 60% of its schedule and marked another day of disruptions even as weather conditions and operations at other airlines improved.

Travelers have had to scramble in recent days, as they worked to find alternatives to get to their destinations, including renting cars and making long road trips.

At Logan Airport's terminal B, there were dozens of pieces of luggage piled up in the baggage claim area Wednesday morning, another unfortunate result of the rolling flight cancellations.

The federal government is investigating after flight cancellations have left Southwest Airlines passengers stranded across the country.

"It's very unacceptable and very unprofessional by Southwest," Easton Berkamp said Tuesday, who had his flight to Boston canceled, only to have a second one canceled on his way home to Dallas. "Other airlines are not having these issues. I think I'm not going to fly Southwest anymore to be quite honest."

Southwest CEO Bob Jordan addressed his employees and customers Tuesday night, offering apologies and some hope. He said the company was expecting to be back on track by the end of the week.

"With our large fleet of airplanes and flight crews out of position in dozens of locations and after days of trying to operate as much of our full schedule across the busy holiday weekend, we reached a decision point to significantly reduce our flying to catch up," Jordan explained in a video message.

Southwest has not been the only airline to announce cancelations. JetBlue and Spirit both canceled a handful of flights each on Wednesday at Logan.

Southwest has blamed the recent extreme weather for the service issues, saying that it impacted most of its flights and threw off its schedule.

Meanwhile, the U.S. Department of Transportation said the situation with Southwest has sparked concern by the agency, announcing it is closely looking into the "disproportionate and unacceptable rate of cancellations and delays" by the airline.

“Southwest Airlines is failing consumers during the most important travel week of the year," they said. "Instead of a holiday spent celebrating with family and friends, passengers are sleeping in airports or desperately trying to reach customer service agents." 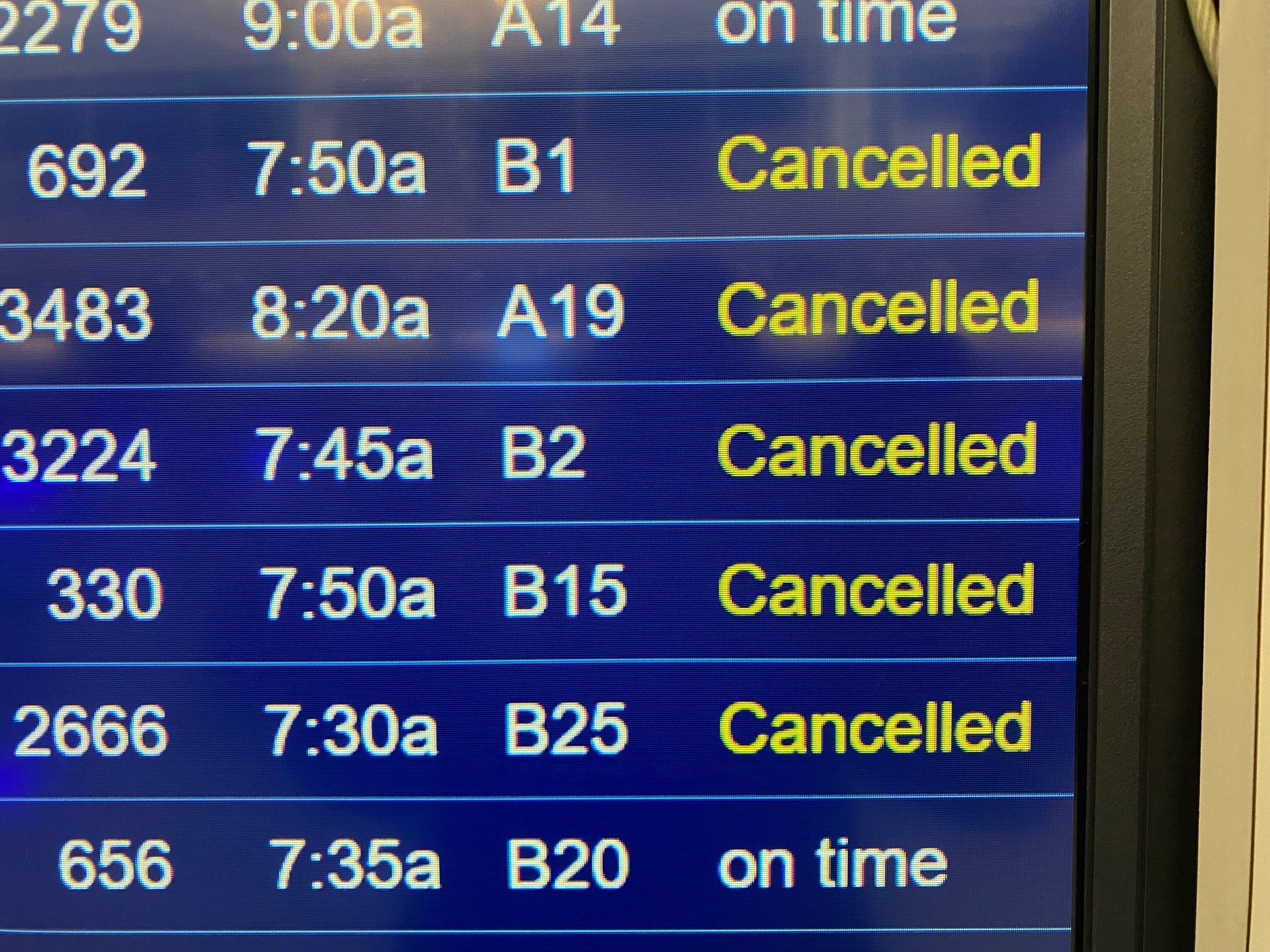 Why Did Southwest Airlines Cancel So Many Flights? Here's What the Airline Said 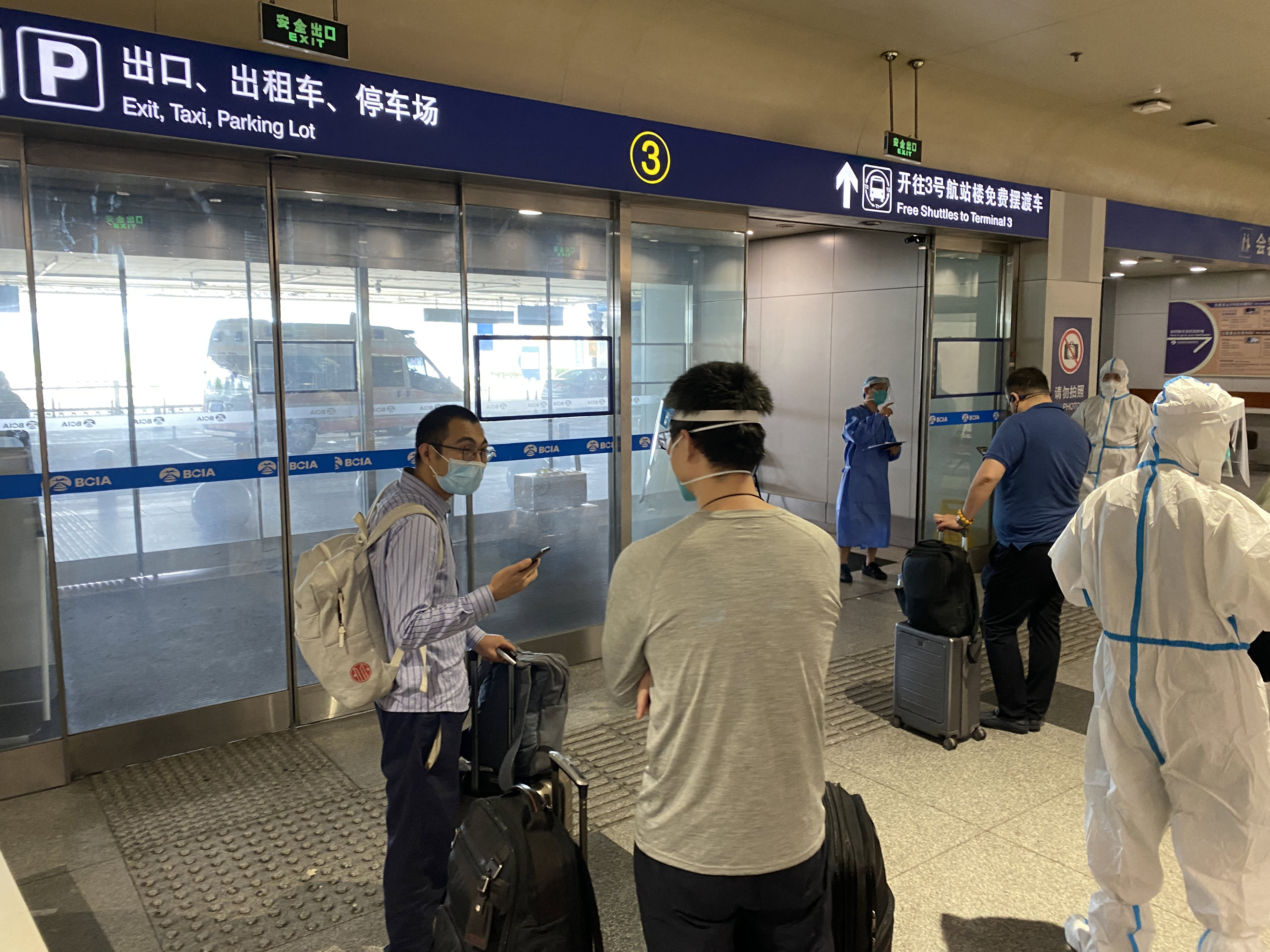 U.S. Weighs New Measures for Travelers From China as Infections Surge on Mainland