More Than 1,000 in Mass. Died of Opioid Overdoses in 6 Months

"The opioid crisis in Massachusetts is still just that: a crisis," said Leigh Simons Youmans, the senior director of health care policy at the Massachusetts Health and Hospital Association

Preliminary Department of Public Health data show 1,038 people died of opioid overdoses in the first six months of this year, an estimated 5% decrease from the same time period in 2020.

The preliminary data, presented by Acting DPH Commissioner Margret Cooke at a Public Health Council meeting Wednesday, includes both confirmed deaths and those estimated through a modeling process.

She said overdose deaths "have remained relatively stable" since 2016 despite a rise in the presence of the powerful synthetic opioid fentanyl, which in 2020 was recorded in 92% of fatal overdoses where a toxicology screen occurred.

Leigh Simons Youmans, the senior director of health care policy at the Massachusetts Health and Hospital Association, said the figures discussed Wednesday "demonstrate that the opioid crisis in Massachusetts is still just that: a crisis." She encouraged people to "check in with those in their lives who may be battling substance use disorders and help them find the resources they need."

"Our healthcare leaders and front-line providers continue to report that the virus has been a driver for substance use and personal mental health crises -- particularly among people of color and individuals living in underserved areas," she said in a statement.

New data from the CDC reveals a record 93,000 overdose deaths last year. Doctors in Boston have been working on a vaccine to fight what has long been the epidemic before the COVID-19 pandemic – the opioid crisis.

Cooke said the Bureau of Substance Addiction Services plans to invest $40 million over the next four years "specifically for expanding access and enhancing services for Black, Indigenous and people of color communities."

Dr. Edward Bernstein, a gubernatorial appointee to the Public Health Council and emergency medicine professor at the Boston University School of Medicine, asked during the meeting what the state has learned about the most effective practices for addressing opioids.

"I get letters from the Black community saying, you know, we've tried all this, what's going to change?" he said.

Bernstein said access to mental health services, housing, jobs and education are all "key elements" and advocated for an approach that goes beyond public health alone to also involve community engagement.

Cooke said she agreed and that the state is "putting significant dollars" into a housing-first program that has been "seeing some great success."

More Coverage on the Opioid Crisis in Mass. 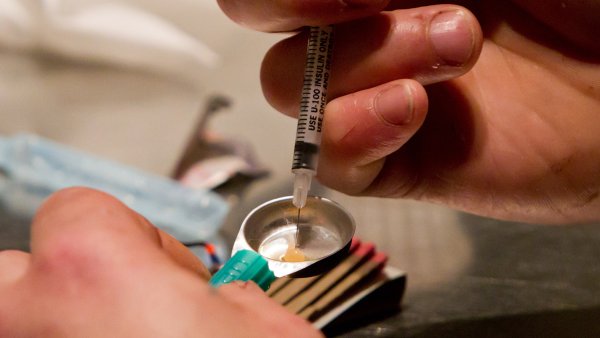 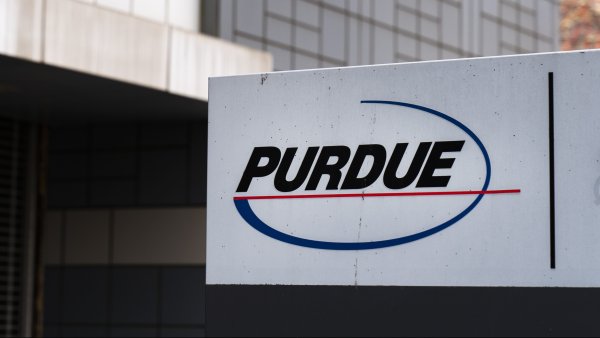