Mother Arrested in Death of 2-Year-Old at Whitman Home

A Massachusetts woman has been arrested in the death of her 2-year-old daughter who was found unresponsive at a home in Whitman back in December, according to the Plymouth County District Attorney's office.

Shaniqua Leonard, 29, was arrested Thursday in Boston's Dorchester neighborhood on an arrest warrant, authorities said. She was taken to Brockton to face a charge of reckless endangerment of a child. 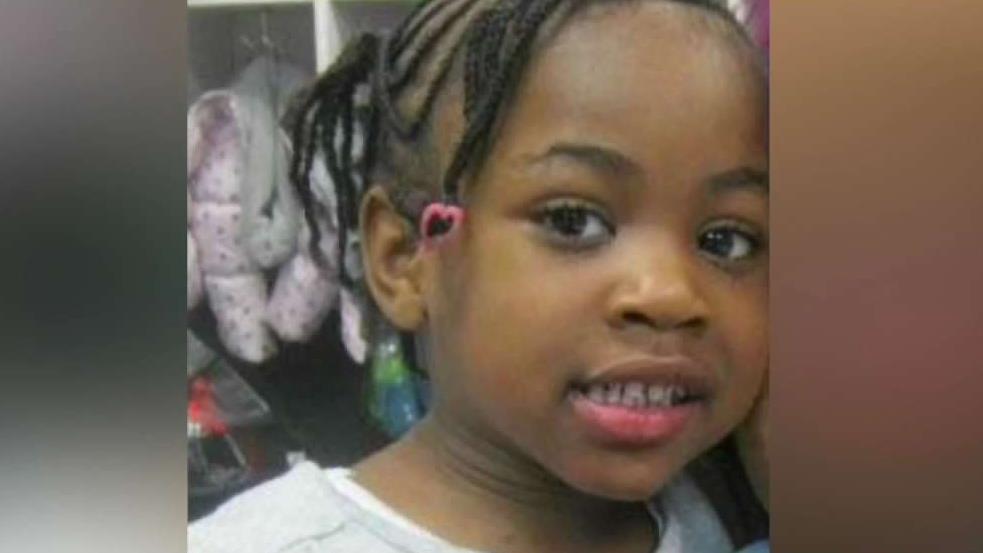 2-Year-Old Girl Dead After Being Found Unresponsive in Whitman

Two-year-old Lyric Farrell was taken to Brockton Hospital then by medical helicopter to Boston's Children Hospital in critical condition. She was taken off life support Dec. 31, authorities said.

"Everything about the situation is unbelievable. Even just the details that came out today, like, everything is getting more and more wild," said the girl's father, Chris Farrell.

Since the toddler's death, state and local police began an investigation.

The Office of the Chief Medical Examiner performed an autopsy and will determine the exact manner and cause of death.

Leonard is scheduled to be arraigned in Brockton District Court.