Danielle Dauphinais and a man she was with, Joseph Stapf, went before a New Hampshire judge virtually Wednesday to face witness tampering and child endangerment charges

The mother of a missing 5-year-old New Hampshire boy and her boyfriend pleaded not guilty on Wednesday to witness tampering and child endangerment charges as authorities continue to search for the child.

Meanwhile, investigators now believe that the boy, Elijah Lewis, was last seen at his home in Merrimack sometime within the last 30 days, the attorney general's office said. The office initially said Lewis was last seen about six months ago. Investigators have searched the area by helicopter and a nearby lake by boat.

Lewis' mother, Danielle Dauphinais, 35, and Joseph Stapf, 30, appeared for their arraignments from jail via video. They will remain in custody and plan to meet with their lawyers to discuss bail hearings.

The New Hampshire Division for Children Youth and Families notified police on Oct. 14 that Lewis was missing. The agency's involvement with the boy is unclear.

New York City transit officers located and arrested Dauphinais and Stapf on Sunday in the Bronx.

Two of Dauphinais' brothers say they are worried about their nephew and want their sister to come forward with information.

"He's 5 years old," said Lewis' uncle, Randy Stewart. He doesn't deserve this, he deserves to have a shot."

"I just really want the best for him," agreed John Dauphinais, another brother of Danielle.

The brothers are at a loss to explain what happened. They say there had been plans to send Lewis to live with another sibling in California, but apparently, those had not been finalized.

They said their sister has six children in total, but they are concerned for Lewis.

"My message to my sister would be, 'Didi, please, just please talk to us, talk to the detectives, let us know where Elijah is,'" Stewart said.

The witness tampering charges allege Dauphinais and Stapf each asked other people to lie about Lewis and where he was living, knowing that child protection service workers were searching for him. The endangerment charges allege that they violated a duty of care, protection or support for the child. Court affidavits supporting the charges were sealed.

Police are looking for a 5-year-old boy who has not been seen in six months, and his mother has been arrested.

New Hampshire officials urge anyone who thinks they may have seen Lewis or may have information about his case to continue to contact them.

"We just want to stress the continued effort from the public that if they see anything strange, odd or saw anything in the past that might help us find Elijah," Merrimack Police Chief Brian Levesque said. "That's our focus right now."

Police used boats to search Naticook Lake behind a property in Merrimack, New Hampshire, over the weekend. The waterfront property was Lewis' last known location and home.

The mother of a missing 5-year-old New Hampshire boy was arrested in New York, along with the man she was with, but the child is still being sought.

"There's been no stone left unturned with regards to trying to find Elijah," New Hampshire Senior Assistant Attorney General Ben Agati said. "There are a variety of things that have been collected [as evidence]. Right now, we're trying to see how the different pieces fit together."

The home was an active crime scene again on Monday, with a large section of the street blocked off and officers posted outside the home. 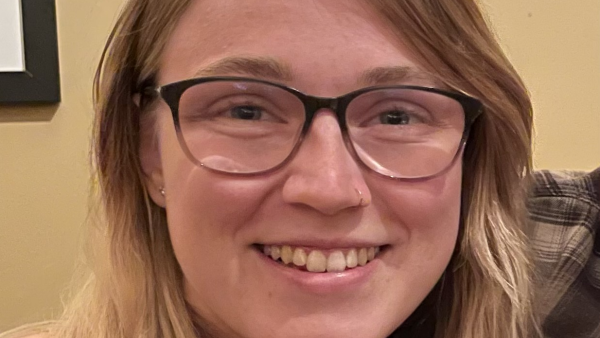