In a virtual fashion, mothers will be walking for peace once again on Sunday.

The 25th annual Mother's Day Walk for Peace, which will be live-streamed on the necn Facebook page, takes place this Mother's Day beginning at 9 a.m.

The event was founded by Chaplain Clementina Chery, whose son, Louis D. Brown, was murdered as a teenager. Her son's namesake is honored through the Louis D. Brown Peace Institute, which has a sole mission of creating more peaceful communities and offering support to survivors of victims of violence. 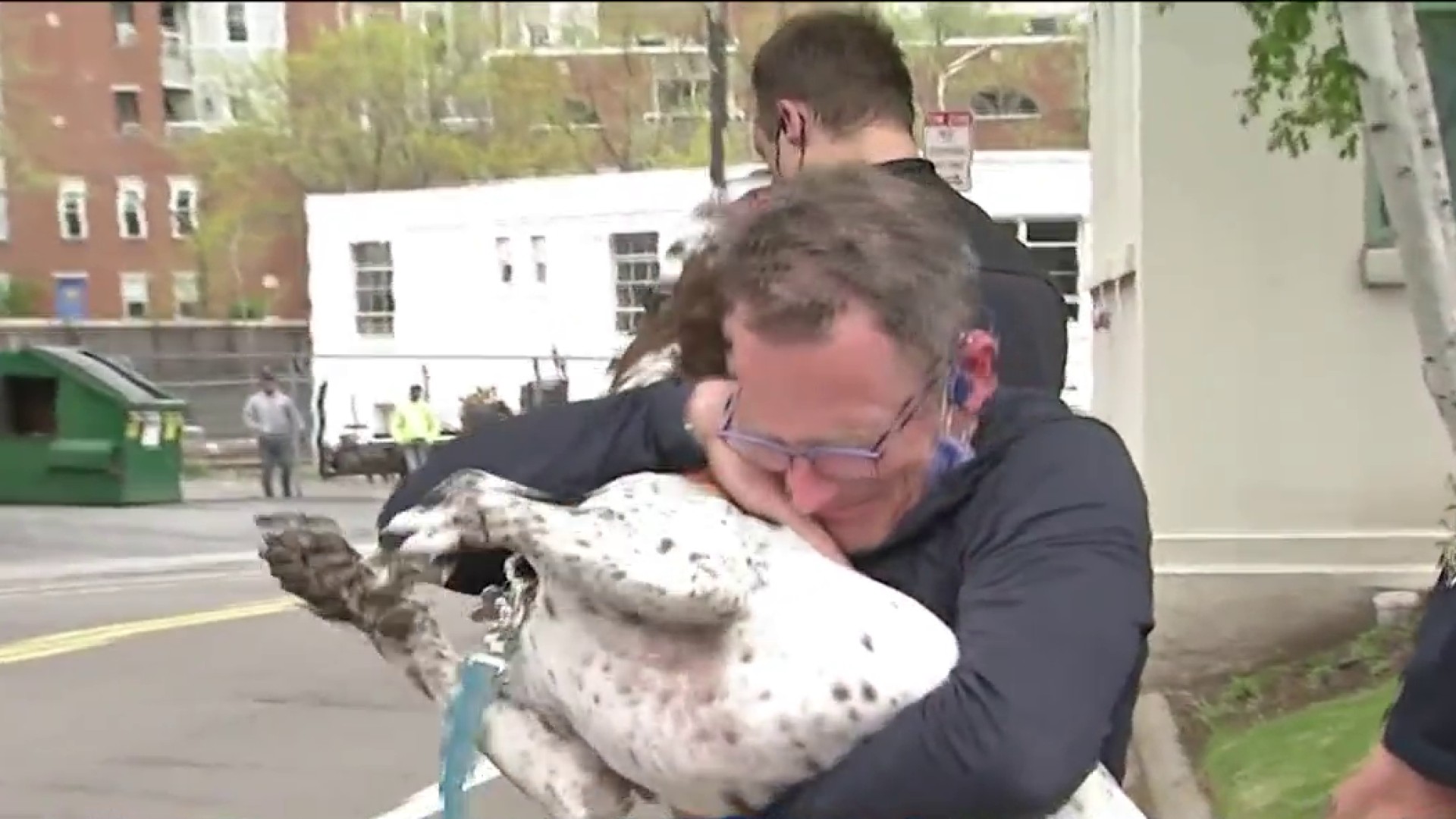 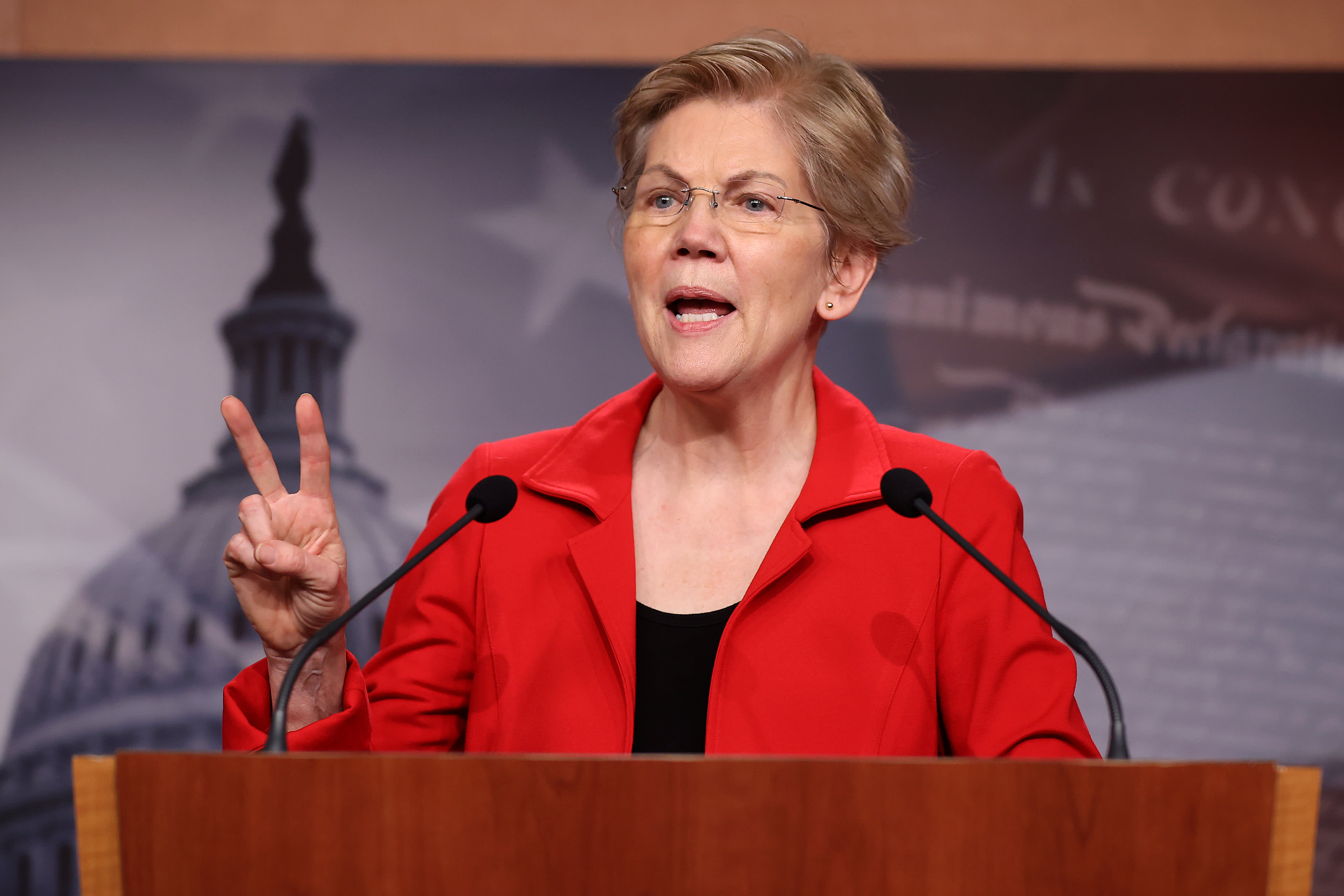 The walk is the largest fundraising event for the Louis D. Brown Peace Institute, with a goal for this year set at $600,000.