A motorcyclist has died following a crash on Route 2 in Athol, Massachusetts Wednesday, state police confirmed.

The driver, a 25-year-old male from Athol, was traveling eastbound in Athol when he crashed his motorcycle, according to Massachusetts State Police, who responded to the scene around 4 p.m.

Following the crash, all lanes on Route 2 were closed as part of the on-scene investigation. All lanes weren't fully reopened until nearly 10 p.m., state police said. 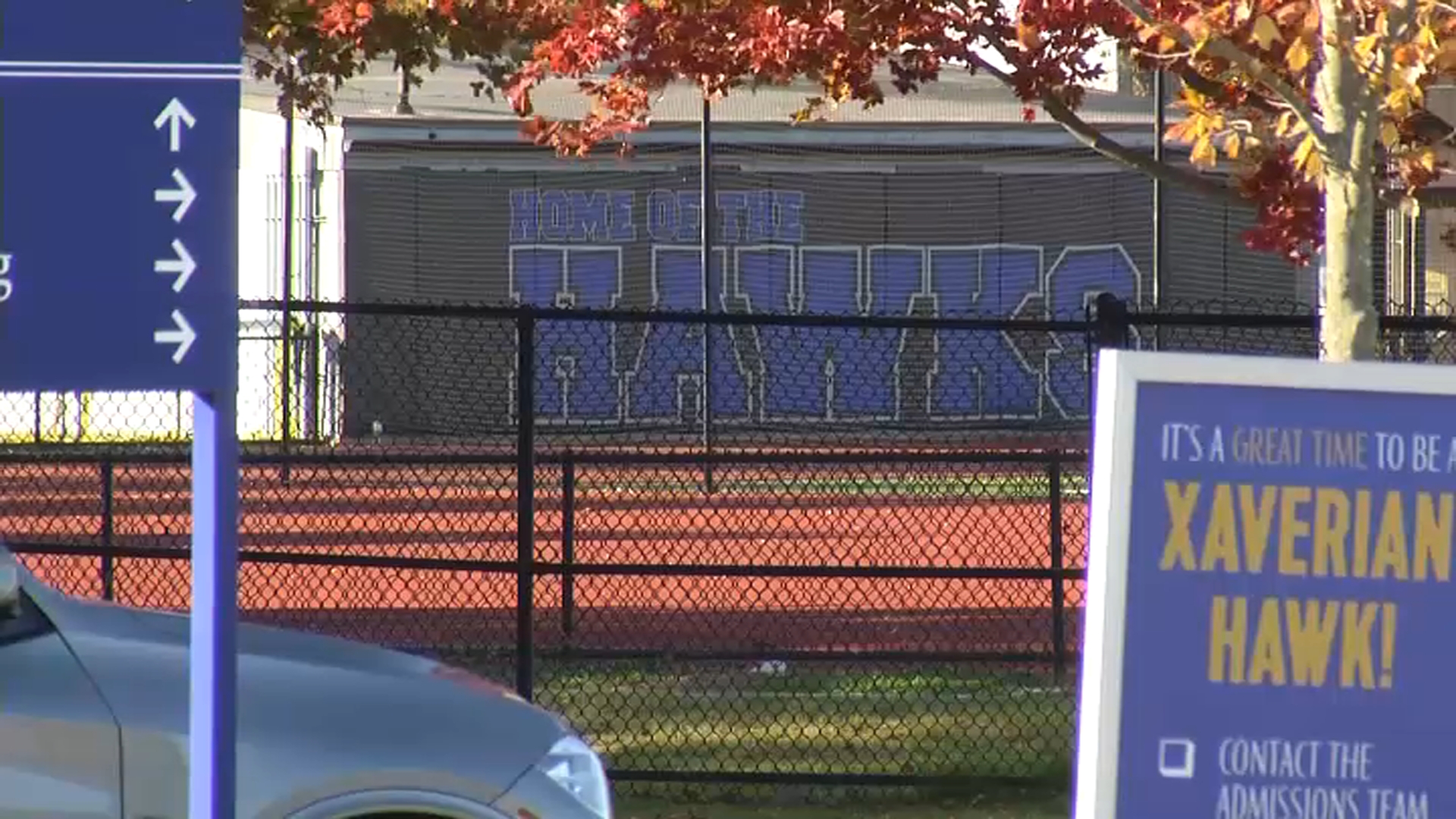 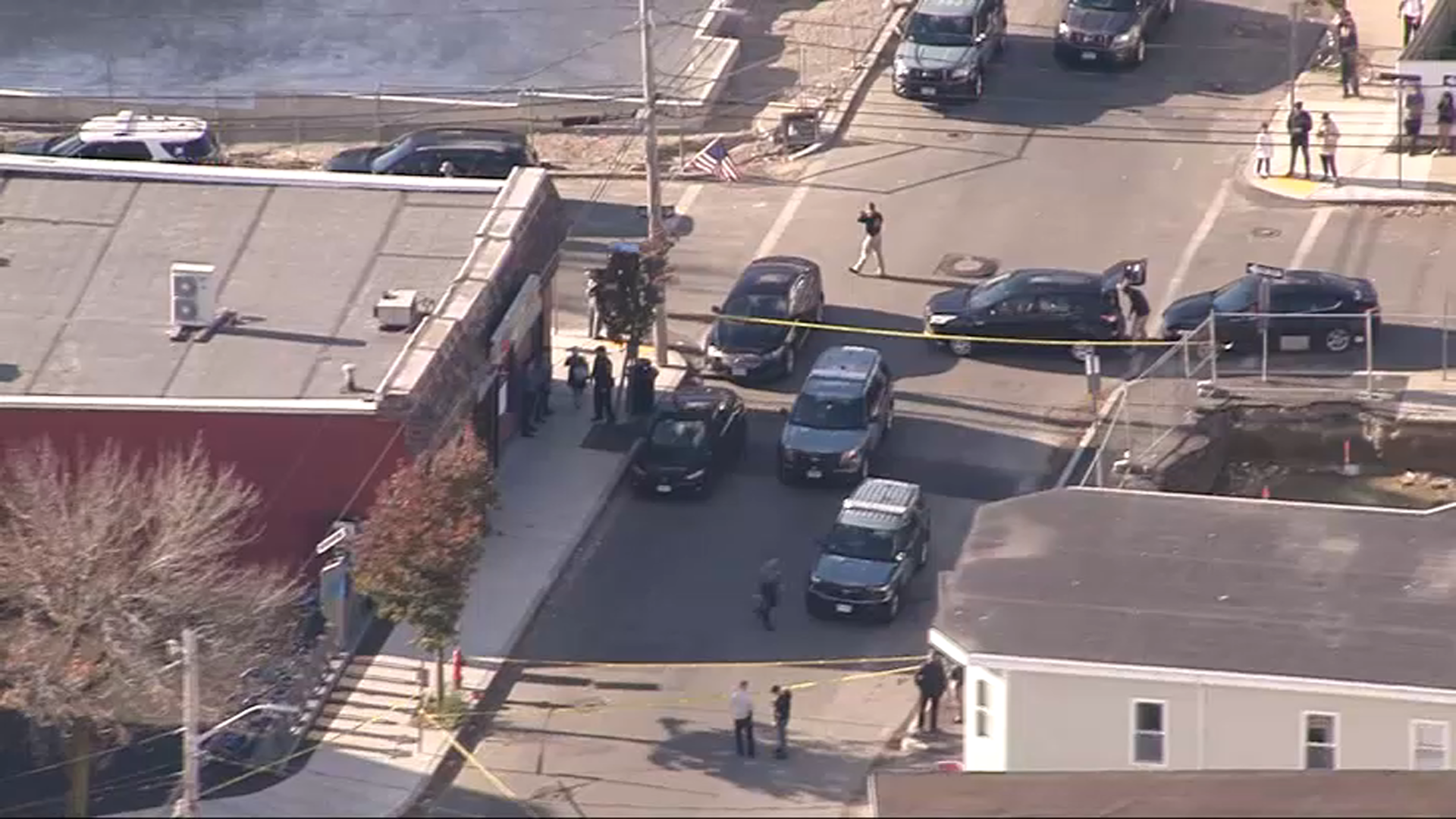