Motorcyclist Killed in Collision With Pickup Truck in Westhampton

Motorcyclist David Foster, 57, of Huntington, suffered serious injuries in the crash and was taken to Baystate Hospital where he later died, Massachusetts State Police said.

A motorcyclist was killed Thursday in a collision with a pickup truck in Westhampton, Massachusetts, state police said Friday.

Troopers responded around 3:25 p.m. to a crash on Main Road involving a Toyota Tacoma and a Harley-Davidson motorcycle.

Police say a 77-year-old Northampton man was driving his truck westbound on Main Road, approaching a motorcyclist traveling eastbound. The truck driver, who has not been named by authorities, made a turn into the motorcycle's path, causing a collision, according to a preliminary investigation.

The motorcyclist, later identified as David Foster, 57, of Huntington, suffered serious injuries in the crash and was taken to Baystate Hospital where he later died, police said. 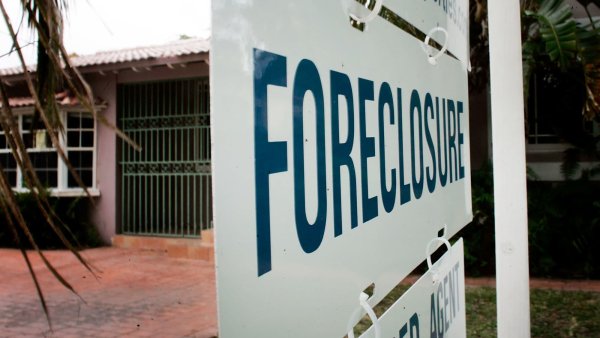 It's not clear if the truck driver suffered any injuries in the collision. Police say the exact facts and circumstances of the fatal crash, including potential charges for the truck driver, remain under investigation.