Authorities have identified the motorcyclist who died earlier this week when he crashed his vehicle on a bridge and was ejected into the Taunton River in Fall River, Massachusetts.

Massachusetts State Police said the body of Gary Amaral, 35, of Fall River was found along the banks of the river Monday after the crash the previous day.

Authorities suspect that the impact launched him off the bike and into the water. 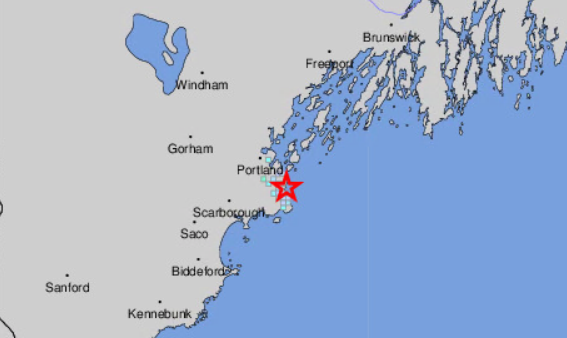 Search crews recovered articles of Amaral's clothing before eventually finding him. Friends said they also found one of the his shoes along the shoreline.

On Monday, state police said a body had washed up on the shore about 1.5 miles from the area. On Wednesday, authorities confirmed that body was that of Amaral.