An MS-13 gang member pleaded guilty on Friday to the 2015 murder of a 15-year-old boy in East Boston.

Carlos Melara, 21, pleaded guilty to conspiracy to conduct enterprise affairs through a pattern of racketeering activity, or RICO conspiracy. Melara, a native of El Salvador, will be sentenced on July 30.

He is one of 61 people named in a fifth superseding indictment targeting the criminal activities of alleged leaders, members and associates of MS-13. During the investigation, Melara was identified as a member of the Everett Locos Salvatrucha clique of MS-13. 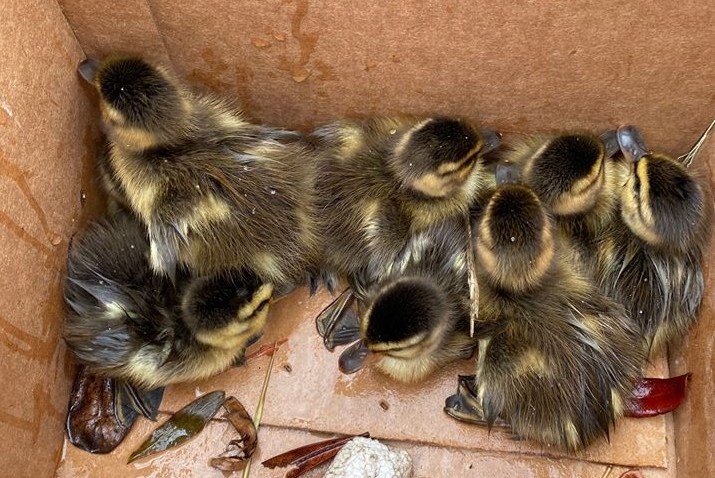 On Sept. 7, 2015, Melara, Henry Josue Parada Martinez and another unnamed MS-13 member participated in the murder of the teenager on Constitution Beach in East Boston. Authorities did not release the name of the victim in Monday's announcement of a guilty plea.

Melara and his co-conspirators "catfished" the victim by using a fake Facebook account to trick the boy into thinking he was talking to a girl. The account was controlled by MS-13 members to lure in suspected rivals of the gang in order to kill them.

On the day of the murder, Melara picked up the victim on a scooter, pretending to be a friend of the girl the victim was planning to meet for a date. Melara drove the car to Constitution Beach, where other MS-13 members were already waiting. Melara and the other gang members took turns attacking and stabbing the victim to death.

For his role in the murder, Melara was promoted to a "homeboy" in MS-13, or a full member of the gang.

Melara was arrested two years ago as part of a massive raid that resulted in the arrests of 5 leaders, member and associates of MS-13 in the Boston area.

According to court documents, in 2012, MS-13 became the first and remains the only street gang to be designated by the U.S. government as a "transnational criminal organization." It is an international gang with over 6,000 members in the U.S. and over 30,000 members internationally, mainly in El Salvador, Mexico, Honduras and Guatemala.

By pleading guilty, Melara will be sentenced to between 30 and 40 years in prison while also being subject to deportation upon the completion of his sentence.