Multiple Arrests Made Near Site of Government Center Garage Collapse

Boston Police announced Thursday that four people had been arrested for trespassing at the site of last weekend's Government Center garage collapse.

The trespassing occurred at the corner of Merrimac and New Chardon streets, Boston Police said, near where a construction worker was killed in a collapse on Saturday.

Prosecutors said two of the suspects were found and arrested on the 46th floor of a high rise that is under construction. They had reportedly climbed the caffolding to get there. Two others were found with their bicycles in the garage area.

Because the suspects were teens with no prior records, they were not arraigned, but instead a pre-trial diversion date was set. It is unclear if any of them have attorneys. 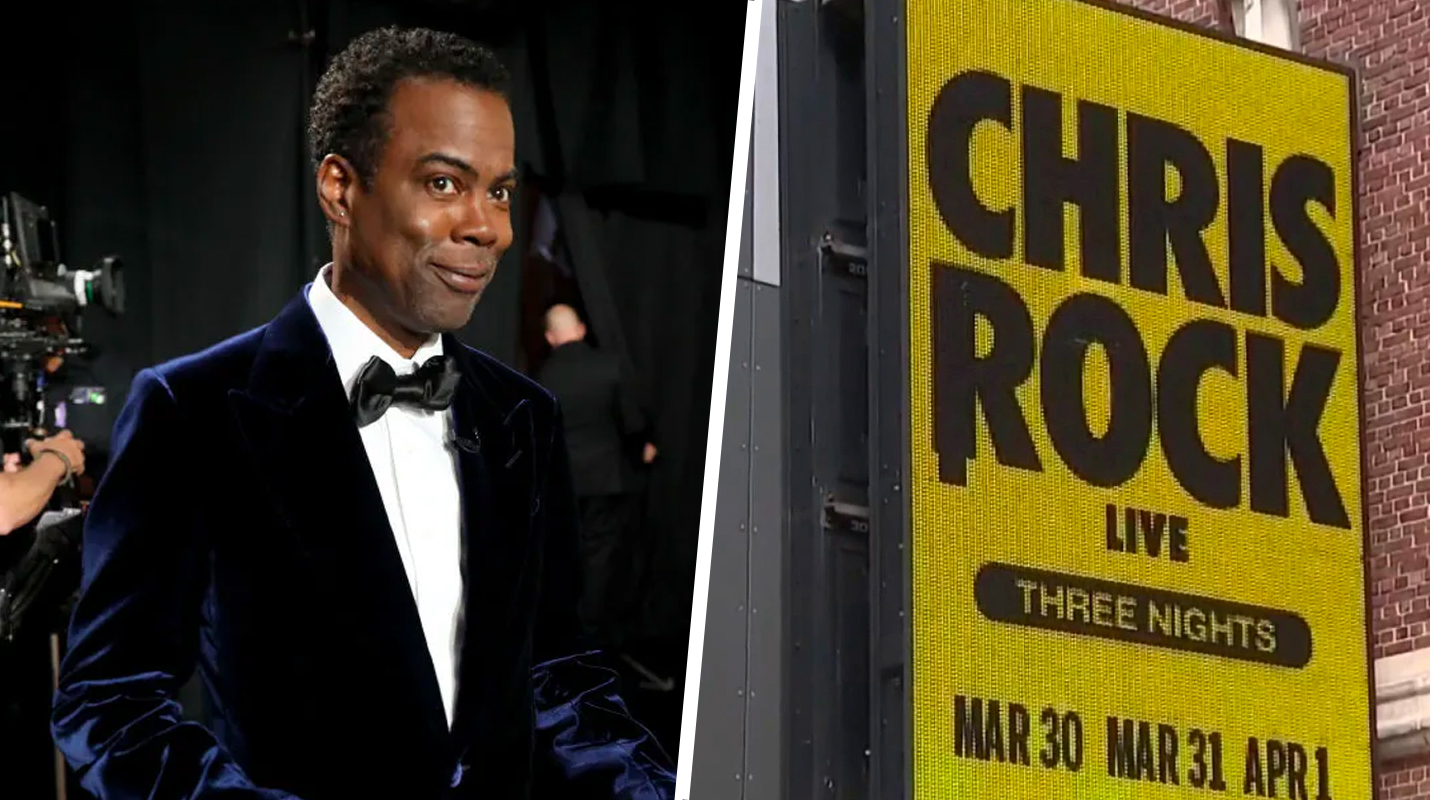