Police say two children were taken to the hospital with minor injuries after a school bus crash on a major Cape Cod highway.

Eastham Police Chief Edward Kulhawik tells the Cape Cod Times that a Jeep rear-ended the bus at the Eastham/Orleans Rotary at about 9:45 a.m. Friday.

The chief says the bus was transporting children enrolled at Monomoy Day Camp in Brewster. 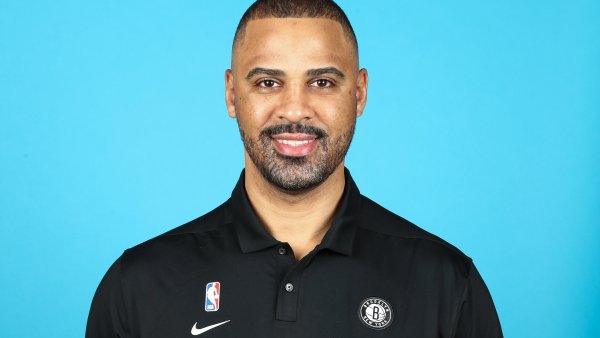 Because children were on the bus, several ambulances responded.

There was no immediate word on whether anyone was charged.

Police say the accident slowed traffic at the rotary, which is the intersection of Routes 6 and 6A.