"If it wasn't for this school I would be dead," said one student at North Shore Recovery High School

In room 328 at North Shore Recovery High School in Beverly, Massachusetts, you'll find teenagers and young adults creating a range of music, including rap, rock, grunge, pop, hip-hop and much more. Not only can students learn how to play any instrument, but there's plenty of equipment to record on.

The program is one of many that the high school offers that may seem outside the box. But officials at the school have a slightly different approach to getting their students to succeed.

They know teens with substance abuse problems aren't looking to academics to keep them sober so they offer meditation and yoga as well as a music program to give them a creative outlet to get through their struggle.

"If it wasn't for this school I would be dead," said Faith Brock, who graduated from NSRHS last year.

Brock said she was an alcoholic and fell into harder drugs until she got clean. North Shore has been like a second family to her since then and she's now been sober for 2 1/2 years. She's also a freshman in college looking to get her associates in social work.

Brock, who has a real gift for music, started singing at 3 years old and writing songs in elementary school. She said she's grateful the high school gave her the opportunity to explore her love for music and a natural therapy for her struggle.

Before Joey Torsey ended up at North Shore, he said he fought an uphill battle dealing with drug addiction, loniness and not being accepted at other schools. 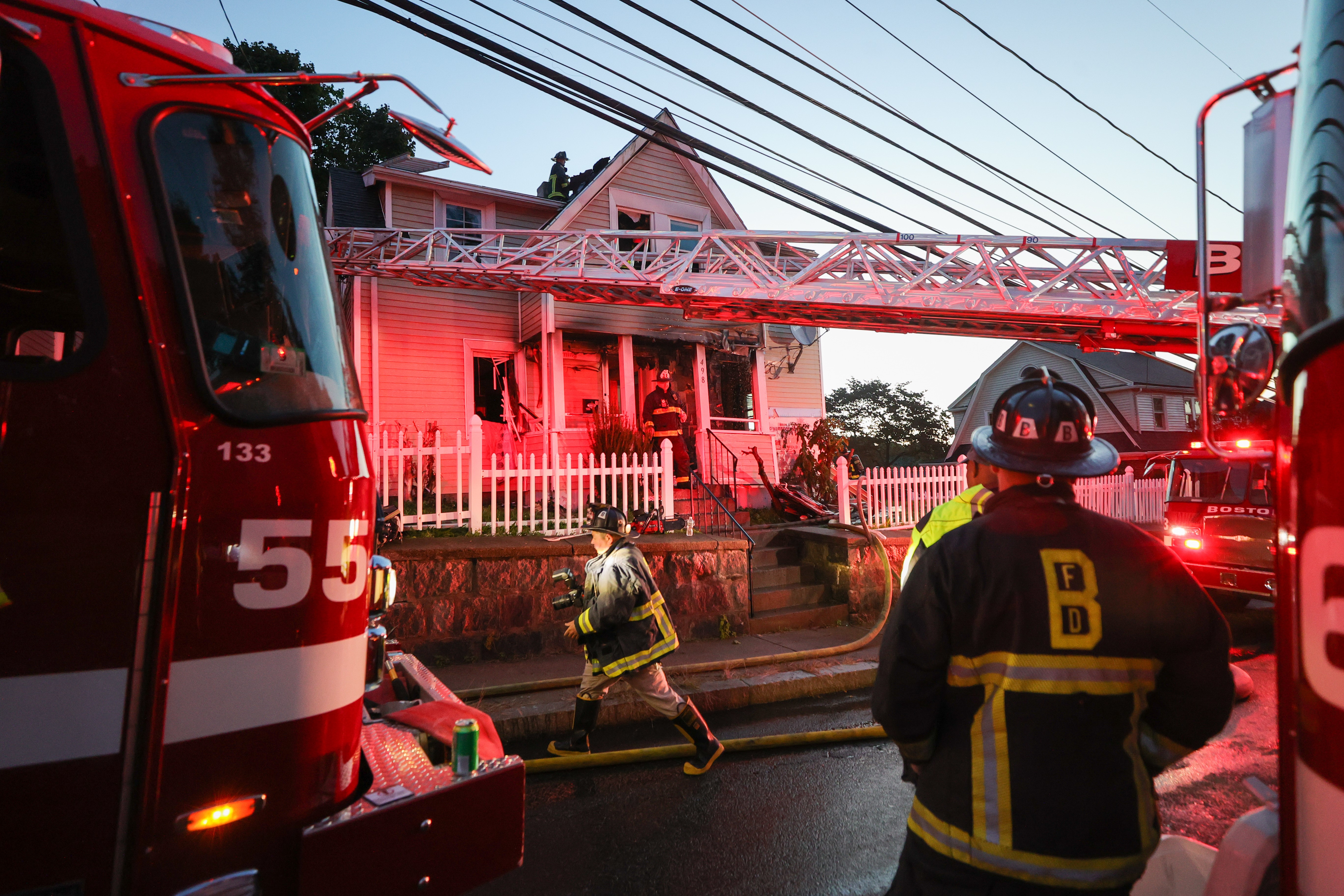 "I was popping pills and putting stuff in my nose and I was detereorating as a person," said Torsey, who has wild, curly blond hair and is a natural entertainer.

Watching him perform his grunge and rock music keeps you interested until the very end. But Torsey said he wasn't always accepted at other schools, and always felt out of place.

"I would get put down and called weird and bullied by kids for just being me and once I got to here — people embraced me for who I was and was like, 'Joe you're cool. That outfit you are wearing fly' — and that encouraged me to keep being myself," Torsey said.

Many that go to the school are addicted to pills, alcohol and even heroine. They wonder where to turn to in a time where detox programs are expensive, overcrowded and willing to kick you out at the first sign of relapse.

"I just remember thinking I would go to school high every day, just to get my work done and just to get by," Torsey said. "I said, 'I don't want to do this anymore.'"

North Shore Recovery High School is the first and largest in Massachusetts, with about 60 students. Currently there's only five schools in total.

Michelle Lipinski, the principal, is described by many of the students as "a second mom."

Lipinski's staff is trauma trained and when a student is acting unruly or finding it hard to cope she takes a knee to help them calm down.

The principal says the school's music program is one of her attempts to end the stigma of addiction and substance abuse by treating the students with love instead of an iron fist.

"I like to say we love them more. We try to give them more- more attention, more resources, more access to whatever they need outside of here," Lipinski said.

The fewer than 10 students currently in the music program at the high school are putting on a show in Boston at Sonia on Brookline Street in Cambridge at 6:30 p.m. Friday. All proceeds go to North Shore to continue providing support to adolescents struggling with substance abuse disorders.