The latest monolith to mysteriously pop up wasn't in Utah's red-rock desert, a trail in southern California or even a hillside in Romania. No, the most recent unexplained metal object appeared much closer to home -- in none other than a quarry in Quincy, Massachusetts.

The monolith was discovered Saturday in the Quincy Quarries Reservation before it disappeared just a few hours later.

Patrick Geohegan was able to capture photos before he says someone stole it.

Monoliths have been popping up across the country and around the world since A crew from the Utah Department of Public Safety and Division of Wildlife Resources spotted the gleaming object in one of the most remote parts of the state on Nov. 18.

The smooth, tall structure was found in a southern Utah canyon during a helicopter survey of bighorn sheep and became a beacon of fascination around the world as it evoked the movie “2001: A Space Odyssey.”

Then on Nov. 26, another mysterious object was discovered on a Romanian hillside. The 9-foot-tall monolith was discovered near Piatra Neamt and appeared to have been welded together from several pieces. After contracting considerable media attention, it disappeared by the morning of Dec. 1.

A mysterious monolith briefly appeared on a Romanian hillside, days after a similar monolith appeared in Utah.

Days later, another towering structure popped up at the pinnacle of a trail in southern California. It was found at the top of a hill in Atascadero, about halfway between San Francisco and Los Angeles.

The sides and height appeared similar to the ones discovered in both Utah and Romania.

With the latest monolith's discovery and swift disappearance here in Quincy, one can only wonder where in the world the next one will be found. 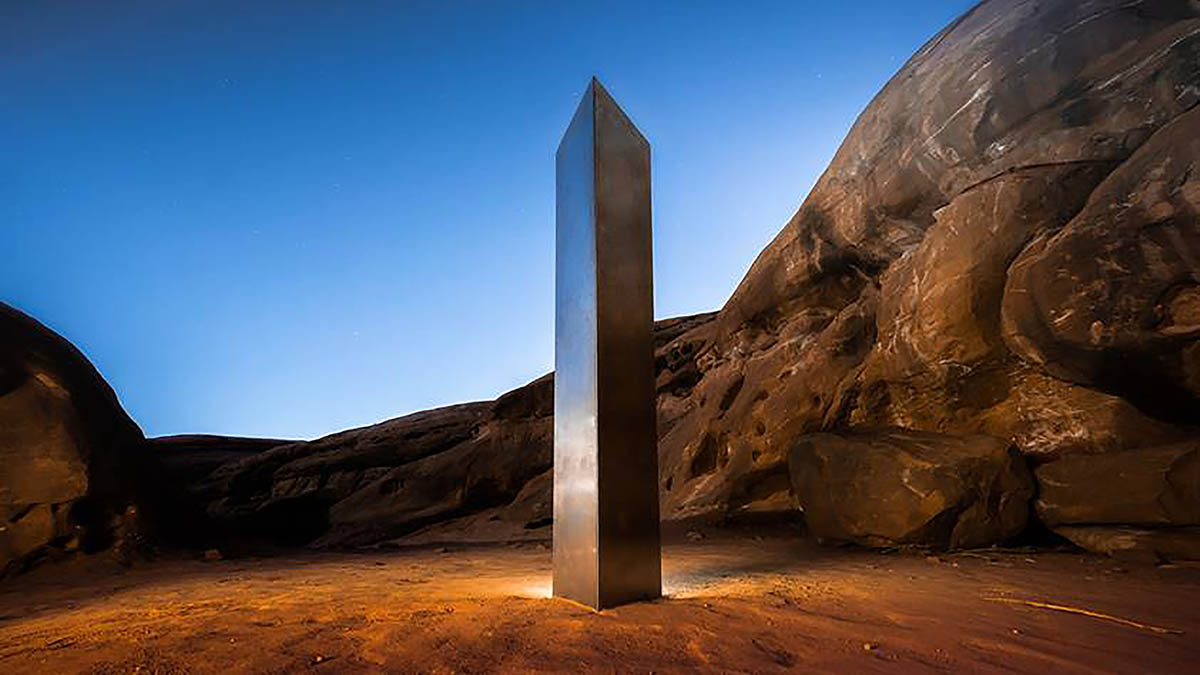 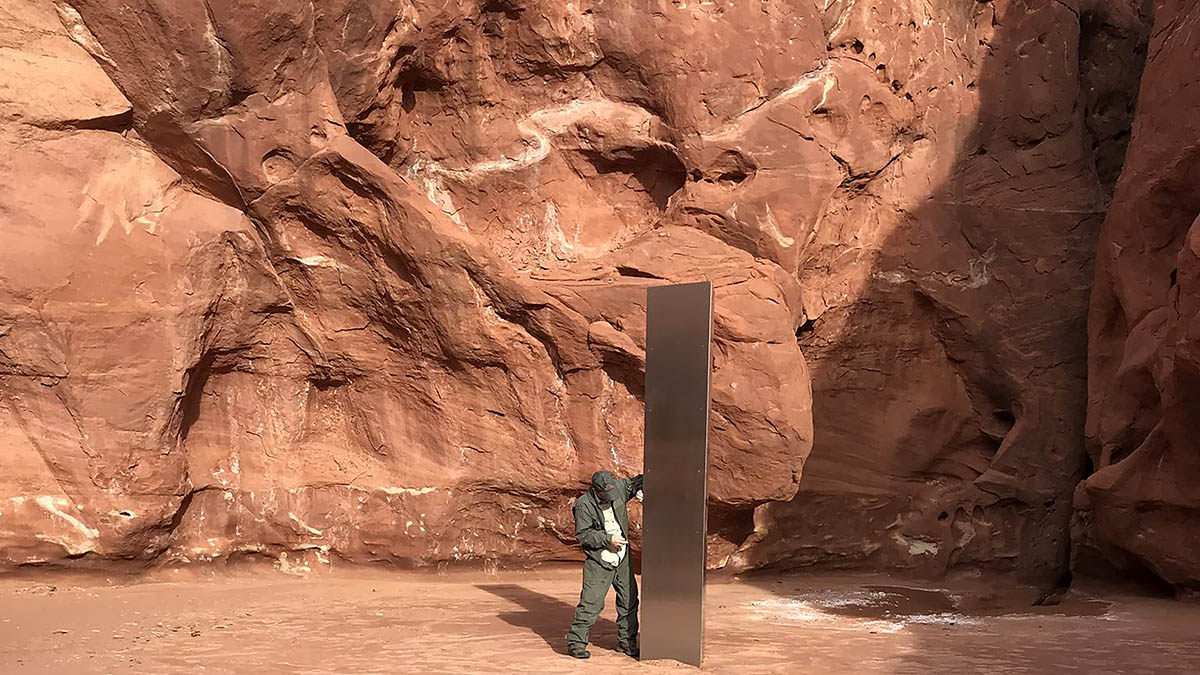