"It's horrible. What can you do? You don’t want anybody to have to go through anything like that ever," a neighbor said

A house fire in Nahant, Massachusetts, has left two people hospitalized and a firefighter injured.

Firefighters responded to the house fire, where people were trapped inside, on Maple Avenue around midnight Friday morning, Christmas Eve. They were able to rescue two victims, according to Nahant Fire Chief Austin Antrim.

A man in a wheelchair was found in a bathroom and a woman on the kitchen floor, firefighters said. Both were taken to Massachusetts General Hospital and are expected to survive.

The firefighter was injured and treated at the scene when pieces of the ceiling fell onto a group of firefighters battling the blaze, Antrim said.

"There was heavy fire coming out the front door and heavy fire throughout the attic," he said.

Investigators preliminarily determined the fire began in the front left corner of the living room, where numerous power strips, extension cords and electrical devices were observed, officials said. The home sustained major damage and will be uninhabitable for the residents.

"It's horrible. What can you do? You don’t want anybody to have to go through anything like that ever," neighbor Bill Shurtleff said.

The cause of the fire is still under investigation, but fire officials are reminding people not to over-use or overheat power strips and extension cords. 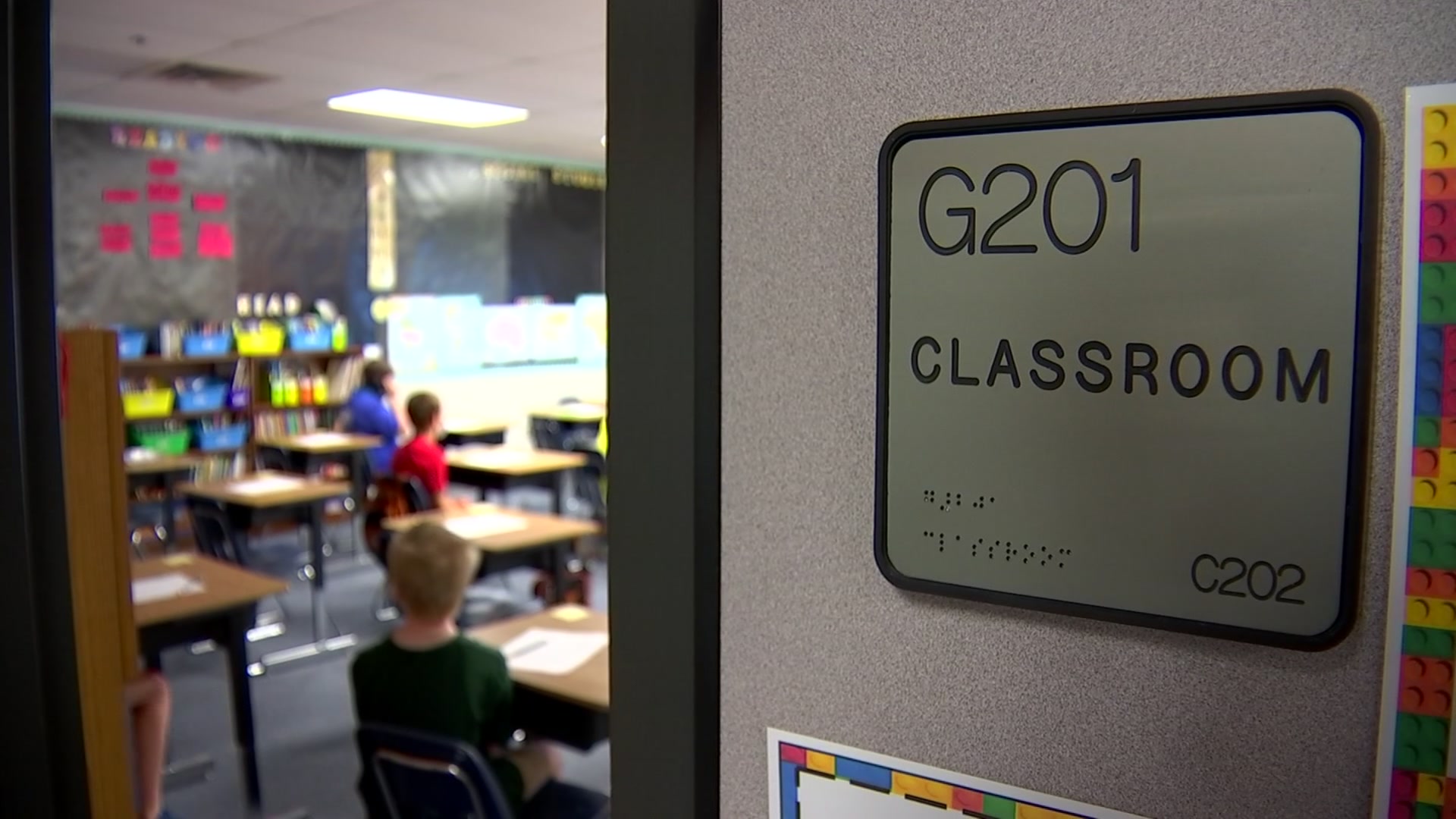 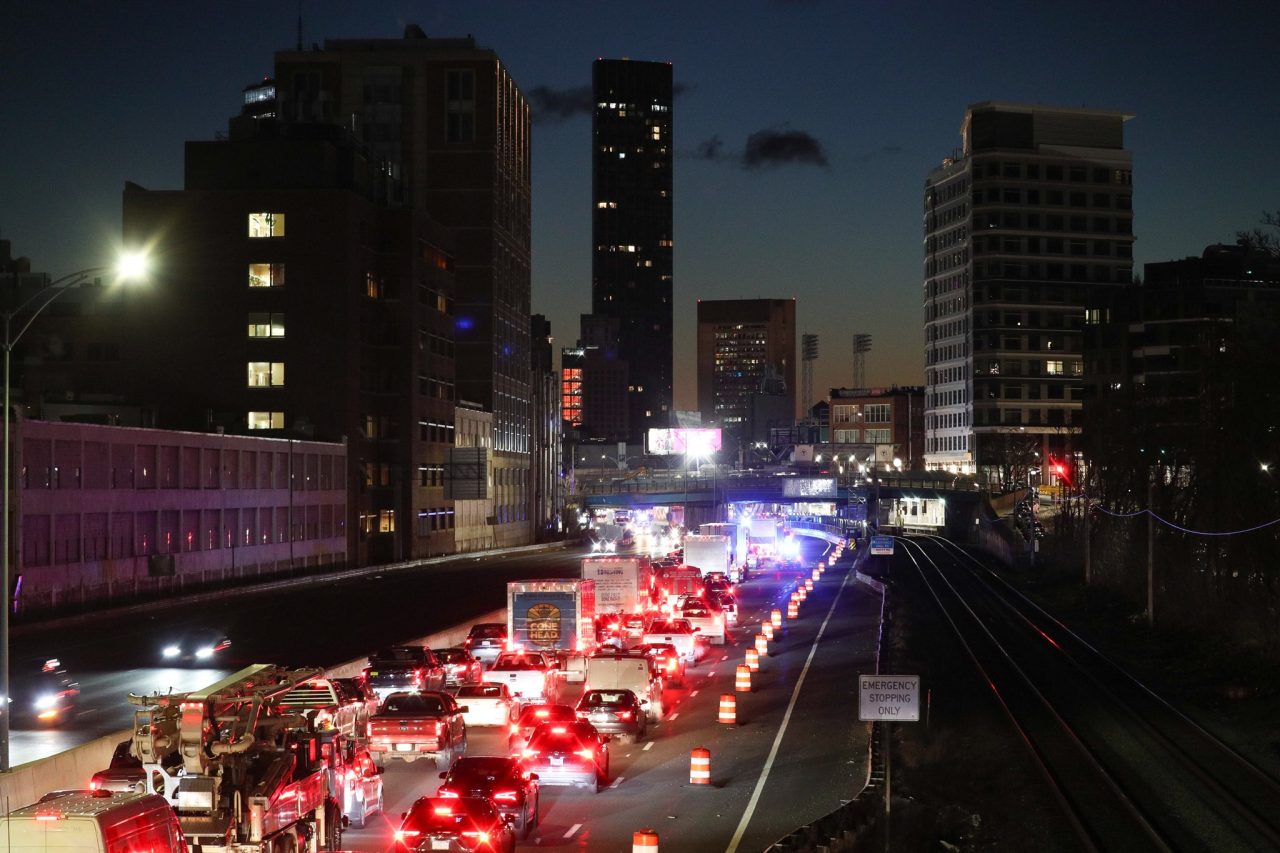