Unqualified pilots, who either weren't listed on required documentation or who hadn't passed required tests and checks, allegedly flew dozens of Nantucket Express planes that carried passengers between 2015 and 2017

For two years, a Nantucket-based airline carried passengers on dozens of flights with unqualified pilots flying planes that weren't listed on required documentation, the Federal Aviation Administration said Friday as it proposed to decertify the airline.

The FAA called Nantucket Express' actions "careless or reckless" and evidence that the agency should revoke the airline's air carrier certificate, the documentation needed to operate an airline.

Nantucket Express allegedly used three planes not listed on its air carrier certificate to carry passengers on 76 flights between March 2015 and September 2017.

The pilots on those flights were unqualified, "by either not being listed on the air carrier certificate as an authorized pilot or by failing to pass a required knowledge test and competency and flight checks," according to the FAA.

Moreover, the planes in 39 of those of those flights hadn't gotten required safety inspections, according to the FAA. And 17 different flights between April 2016 and September 2017 were allegedly conducted by unqualified pilots.

There was no answer at two phone numbers listed for Nantucket Express. One, listed on the Nantucket Island Chamber of Commerce website, was disconnected. A message left at the other number was not immediately returned.

The FAA noted that the airline has 15 days to respond to its allegations before its air carrier certificate is revoked. 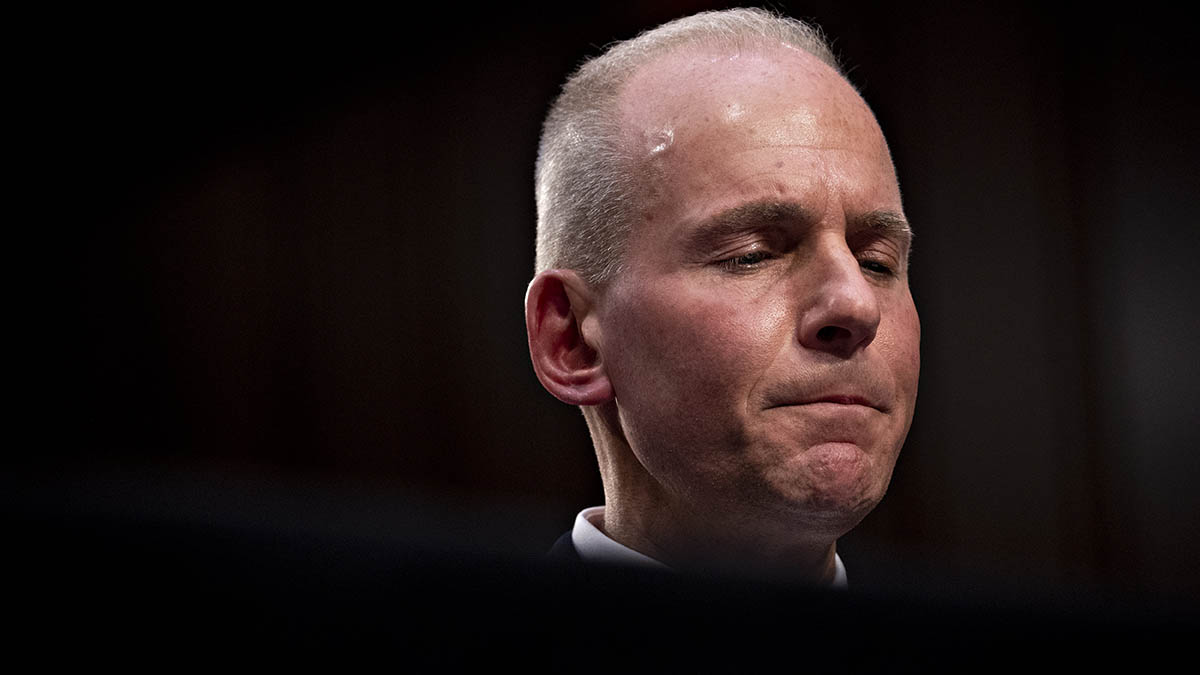 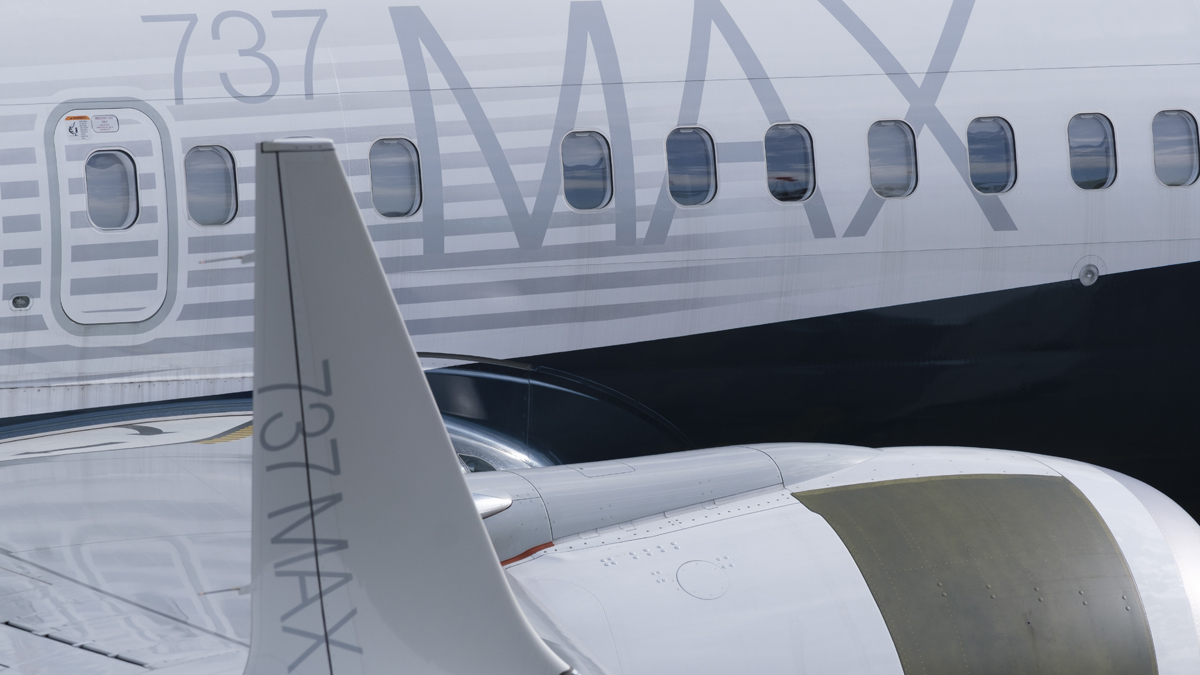 United Pulls 737 Max From Its Schedule Until Early June