Even if the measure passes at Town Meeting on May 2, it would not go into effect immediately

A seventh-generation Nantucket native's proposal to allow women to go topless on the Massachusetts resort island’s beaches will go to a vote at Town Meeting Monday.

Dorothy Stover proposed a bylaw amendment, called “Gender Equality on Beaches,” in February, which reads in part: “In order to promote equality for all persons, any person shall be allowed to be topless on any public or private beach” in town.

Stover, 40, hopes that allowing anyone who chooses to go topless on the beach will help people feel less insecure about their bodies.

Even if the measure passes at Town Meeting, it would not go into effect immediately, Town Clerk Nancy Holmes said. All prospective bylaw changes must be approved by the state attorney general.

“I can’t see it being approved before September,” Holmes said.

There is also the possibility that the measure could pass and not be approved by the state, or require a change in the state’s open and gross lewdness laws. 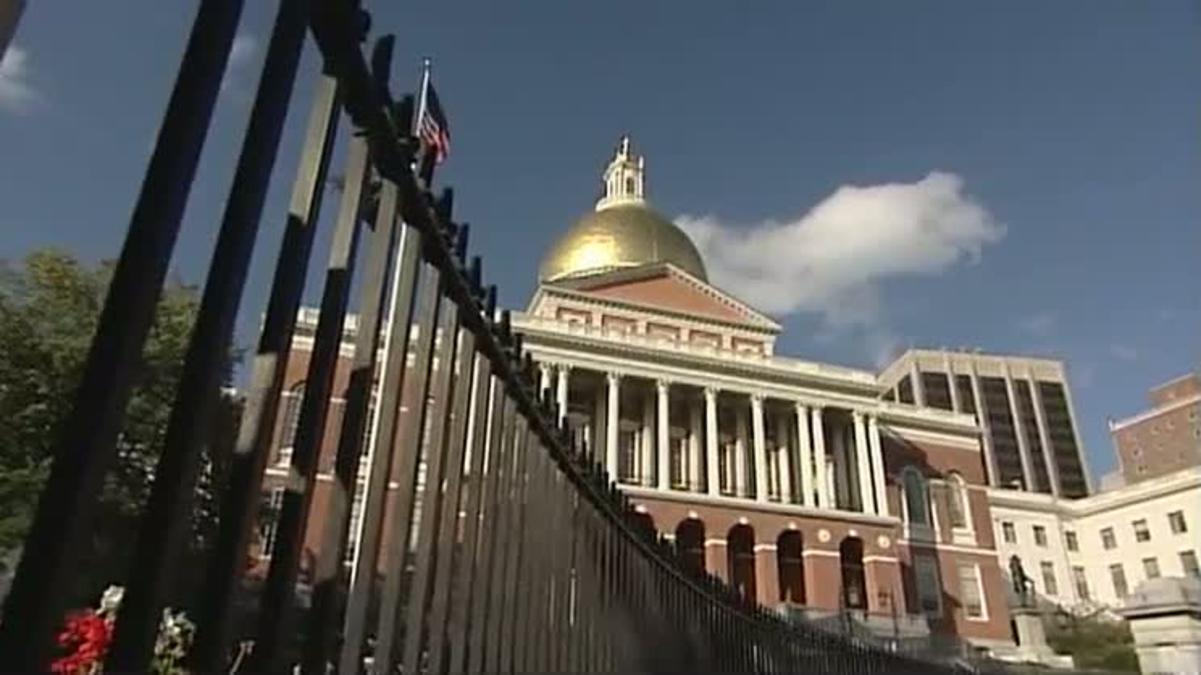 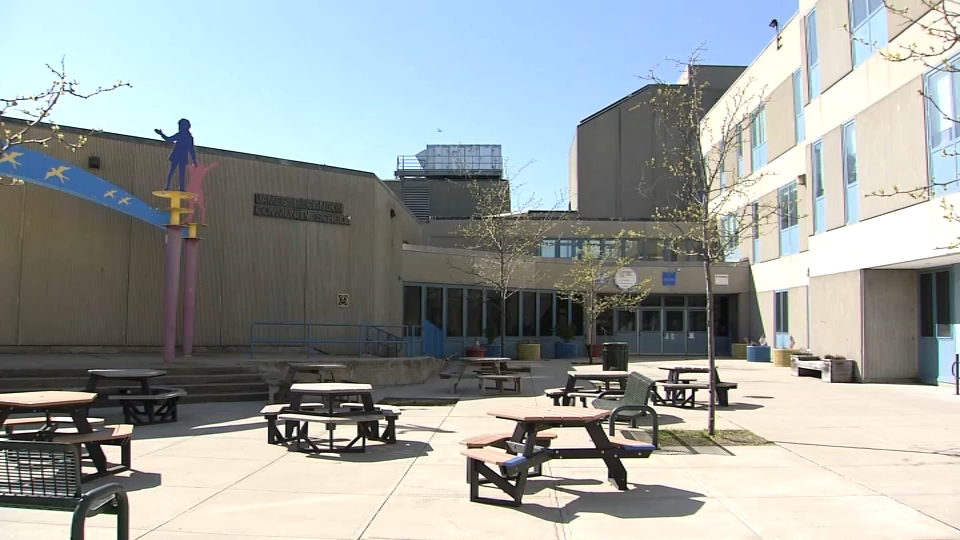