National Grid has suspended service to roughly 7,100 natural gas customers on Aquidneck Island because of an issue from its supplier that caused low pressure outages across Newport and Middletown.

The City of Newport reported the outages, including 6,800, in Newport on its Facebook page late Monday night. It also announced that Gov. Gina Raimondo declared a state of emergency for Newport County. Temperatures were about 9 degrees early Tuesday.

National Grid said in a statement on its website that it had multiple teams on the ground assessing the situation, adding that "this restoration process may be a multi-day event for those impacted."

Mass. Woman Killed in Crash With Truck in NH 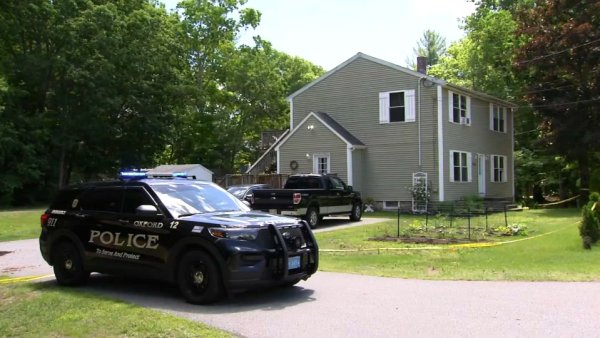 Couple Dead in Apparent Murder-Suicide in Oxford Is Identified

Raimondo urged residents without heat to leave their homes. A warming center has been opened at Gaudet Middle School, Middletown.

The utility says it will reimburse room costs for customers in need of lodging.