Thousands of people turned out Saturday for the 25th annual Susan G. Komen Race for the Cure in South Boston.

More than 3,000 people gathered at 9 a.m. at DCR Carson Beach to honor breast cancer survivors and those who have lost their battle to the disease. Funds raised from the 5K will be invested locally in critical breast cancer screening, education and treatment and nationally in scientific research to find the cures. 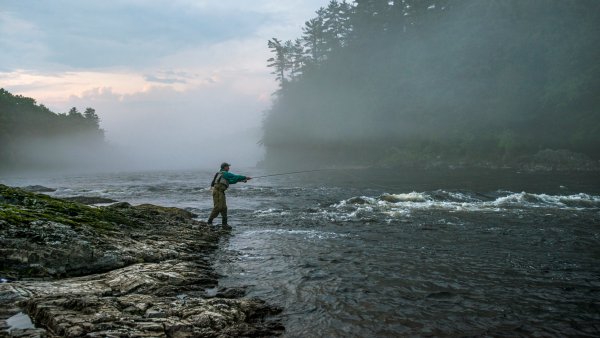 For many in the crowd, the cause was personal.

"We started this race 4 years ago just after I was diagnosed with breast cancer and we actually did the race the day before my bilateral mastectomy," said breast cancer survivor Lindsay McLoughlin, who was part of the procession of survivors before the race.

NBC Boston, necn, and Telemundo Boston are proud to partner with the Susan G. Komen New England to help in their mission to prevent and cure breast cancer.

Our year-long partnership kicked off with the event as participants started the race.

"I really like actually running for the cure because I know some people are still out there suffering," said participant Callie Heppner.

This important community event raises significant funds for the breast cancer movement thanks to supporters and survivors around the world who step up and take action by fundraising for the cause. Whether you choose to walk or run this special 5K race, you’ll be making a difference in the fight to create a world without breast cancer.

"This had obviously happened to me and instead of doing nothing I would rather do something and help other people so hopefully every little bit counts," said breast cancer survivor Christa Crewdson.