The sports anchor posted a video where he opened by talking about Boston's Sunday sports sweep before announcing his personal news.

"I wanted to share some personal news of my own with you that I've been diagnosed with non-Hodgkin's lymphoma," Tanguay said. "So my appearance is going to be changing." He said his hair is almost gone, "so the next time I'll be on TV it will be completely gone. So I just wanted to give you a little warning of that."

Tanguay said he's under great care at Brigham and Women's Hospital and the Dana-Farber Cancer Institute, adding that "my cancer is treatable, so I consider myself to be very, very lucky."

He ended his video on a lighter note, saying, "I look forward to hearing your thoughts and critiques, and I'm sure you won't let up about my cockamamie predictions on Twitter. So thanks again guys, and hopefully our teams will keep it going." 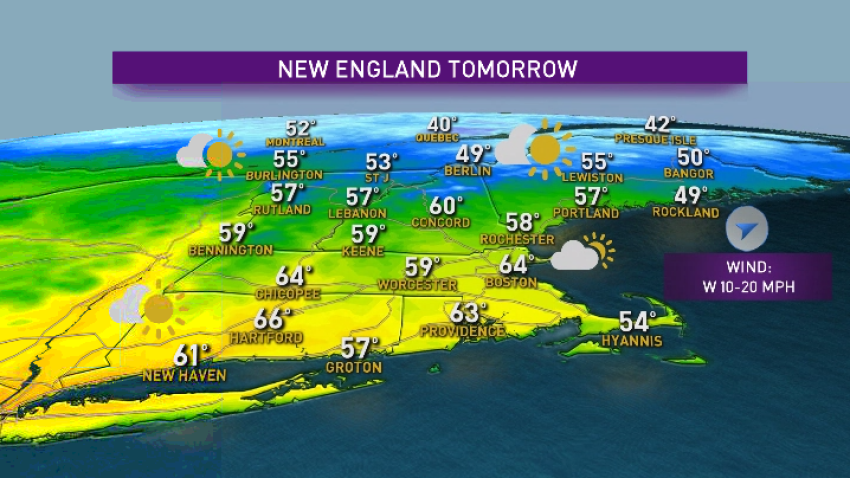 Tanguay is an occasional contributor to NBC10 Boston.