Near Miss: Driver Escapes With Just a Scratch After Concrete Falls Off I-93 Overpass

The concrete left a large hole in Leonard Brown's windshield, but he wasn't seriously hurt

A Boston man was fortunate to escape serious injury when a chunk of concrete fell off an Interstate 93 overpass in Somerville as he was driving under it, landing right on his SUV.

The concrete left a large hole in Leonard Brown's windshield, but the only injury he suffered was a scrape on his wrist.

"That's the only injury, which, like I said, is completely amazing," he said.

The incident happened just before 10 a.m. Tuesday. Brown said he'd just got done running errands and was headed home to his wife in Boston. He said he's glad she wasn't with him.

"If I had had anybody else in the car they would have been severely injured, if not killed," he said.

The Massachusetts Department of Transportation said it was alerted to a report of concrete falling from the Exit 20 overpass and "immediately dispatched staff to inspect the structure."

The inspection is currently underway and there are no road closures at this time, a MassDOT spokeswoman told NBC10 Boston.

Crews were spotted out at the scene on Tuesday afternoon inspecting the overpass. 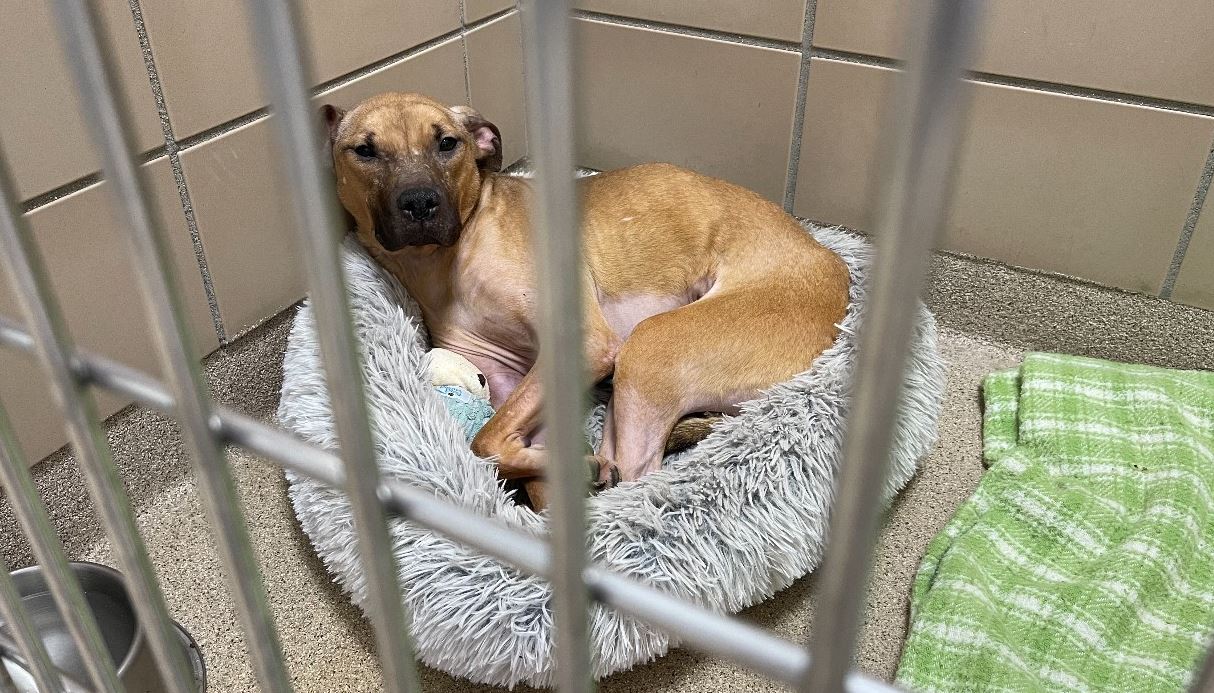