Ned Johnson, Who Made Fidelity a Fund Titan, Dead at 91

The family did not release a cause of death

Edward “Ned” Johnson III, a businessman who grew Fidelity Investments into the financial giant it is today, has died. He was 91.

Johnson’s family confirmed Thursday that he died on Wednesday but did not give a cause of death.

Born in Boston at the start of the Great Depression, Johnson joined his father’s firm in 1957 as a portfolio manager. He became president of Fidelity in 1972 and, after his father retired in 1976, became chairman and CEO.

While his father founded Fidelity, Johnson’s four-decade tenure transformed the firm into the Wall Street and investment giant that it is today.

“We are immensely proud of his achievements and grateful for his life,” the Johnson family said in a statement. “He was a visionary, an innovator, and a philanthropist who had tremendous curiosity about the world around him and who lived his life to the fullest each and every day.”

When Johnson took over, the way Americans saved and planned for retirement was about to change fundamentally. Companies began to move away from pension plans. The Individual Retirement Account, better known as the IRA, was created in 1974. The 401(k) account, an employer-sponsored retirement plan that invested in stocks and bonds but was ultimately run by the individual employee, was created by Congress in 1978.

Fidelity benefited from a massive broadening and interest in investing that started in the 1980s. The stock market was no longer something just for the rich; it was now a vehicle that nearly every retirement account in the U.S. had a stake in. Under Johnson, Fidelity started selling mutual funds directly to the public. The company also started offering discount brokerage services that made stock investing significantly cheaper.

The Boston-based company, which is still privately held, is now run by Johnson’s daughter, Abigail Johnson.

Johnson donated his wealth mostly anonymously, according to the family, but some named places he gave funds to included the Museum of Fine Arts in Boston and the Peabody Essex Museum in Salem, Massachusetts. 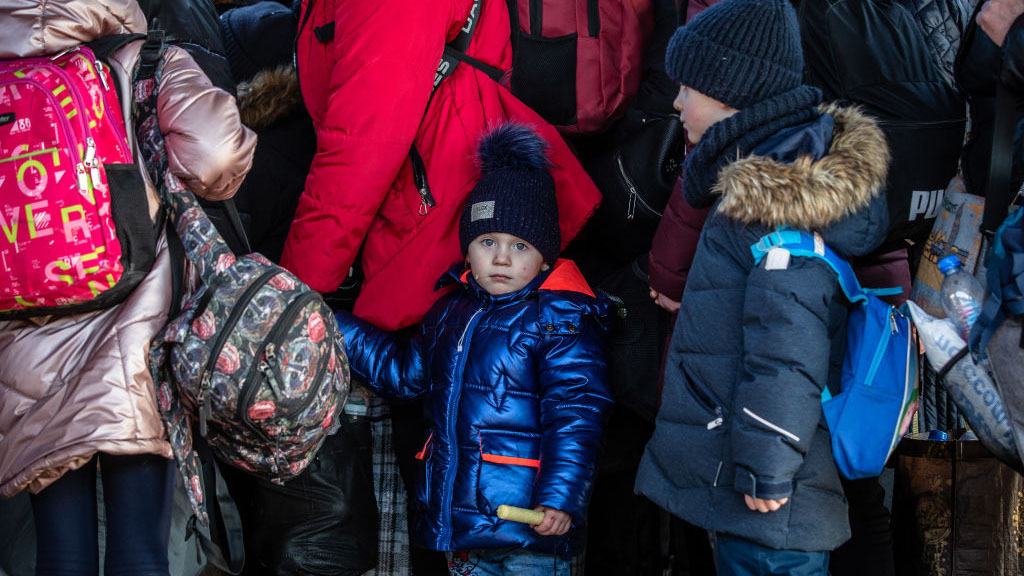 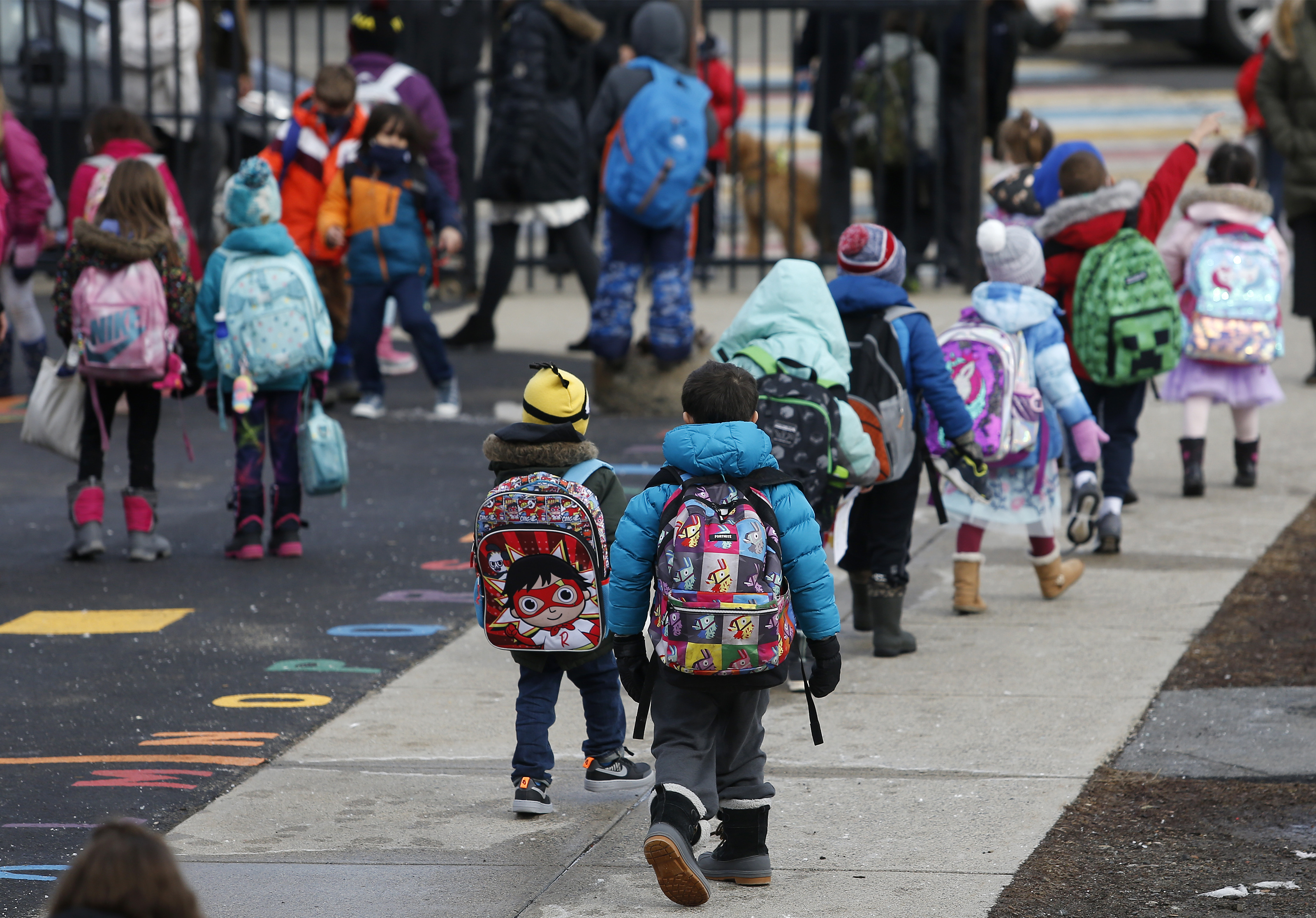