By Lucia Maffei, Boston Business Journal Technology Reporter • Published on January 24, 2020 at 9:20 am

Needham-based TripAdvisor Inc. says it's “prudently reducing and re-allocating expenses" in some areas, and multiple reports — which the company is not disputing — suggest that includes layoffs of "hundreds" of workers.

In a statement to the Business Journal, the online travel platform company said it is “prudently reducing and re-allocating expenses in certain parts of our business to preserve strong profitability, while also enabling us to continue to invest in strategic growth areas.”

When asked to confirm the accuracy of an article in Bloomberg on Thursday saying the company is eliminating "about 200" positions, a spokesperson for TripAdvisor told the Business Journal that "we will not deny the Bloomberg report," but declined to discuss where the cuts are, nor their impact on Massachusetts-based positions. Bloomberg first reported the cuts on Wednesday night, followed by trade publication Skift. 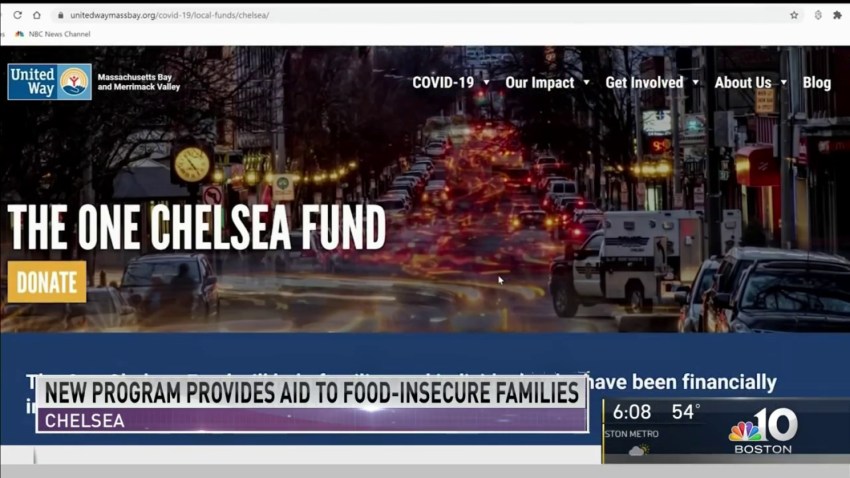