The partial government shutdown has been taking its tolls on national parks and monuments, including those in Massachusetts. With trash piling up, a group of volunteers is now helping to fill the void at places like the Bunker Hill Monument.

With trash, including dog waste, bursting out of containers at the four entrances to the Charlestown monument resident Chris Lovell and several volunteers have decided to pitch in.

The neighborhood group called the Charlestown Dogs have been coming by each day hanging garbage bags on the over-flowing bins and then dumping it on their own. 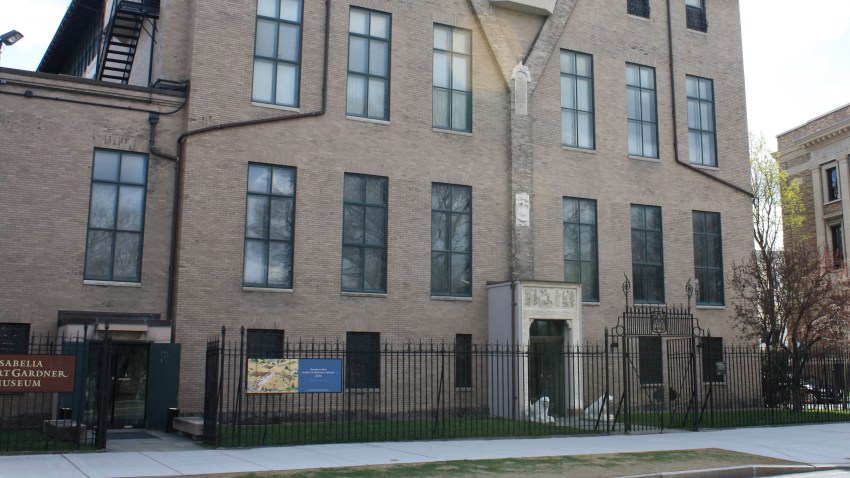 Bunker Hill is maintained by the National Park Service but there are no federal workers around to take care of it due to the partial government shutdown.

"If they came back to a huge mess here, it would be shame on all of us," said Lovell.

On Tuesday, Democratic lawmakers from California took trash from their national parks and dumped it near the White House, sending a message to President Donald Trump.

"I would be happy to go in with the dog group and pick up some trash myself," said Ryan.

After NBC10 Boston brought the trash issue to his attention, Boston Mayor Marty Walsh now says the city will also start to pitch in.

"We can certainly help clean up but it goes deeper than that," said Walsh.

Lovell says regardless of politics, his volunteers will continue to use their own money and time to keep the monument clean.

"We're doing this because it's the right thing to do," said Lovell.