Banners featuring expletives and a garden gnome giving the finger at a house in Hampton, New Hampshire, have drawn the ire of neighbors

A pair of banners posted on a house in Hampton, New Hampshire, has drawn the ire of neighbors.

Town officials responded to the controversy on on Mill Road by changing zoning bylaws in an effort to limit the use of all banners and signs.

Town officials said a homeowner upset about a new development near his house put up a profane banner as a way to express his disapproval of the project. Another sign — an image of a garden gnome flipping two middle fingers — later went up in its place.

While neighbors and town officials concede that the signs are constitutionally protected free speech, they said they're in poor taste.

"There's two elementary schools down the street, the buses are back and forth all day," said one neighbor who didn't want NBC10 Boston to use his name. "Any number of people have remarked, when we say where we live, they've remarked on the sign." 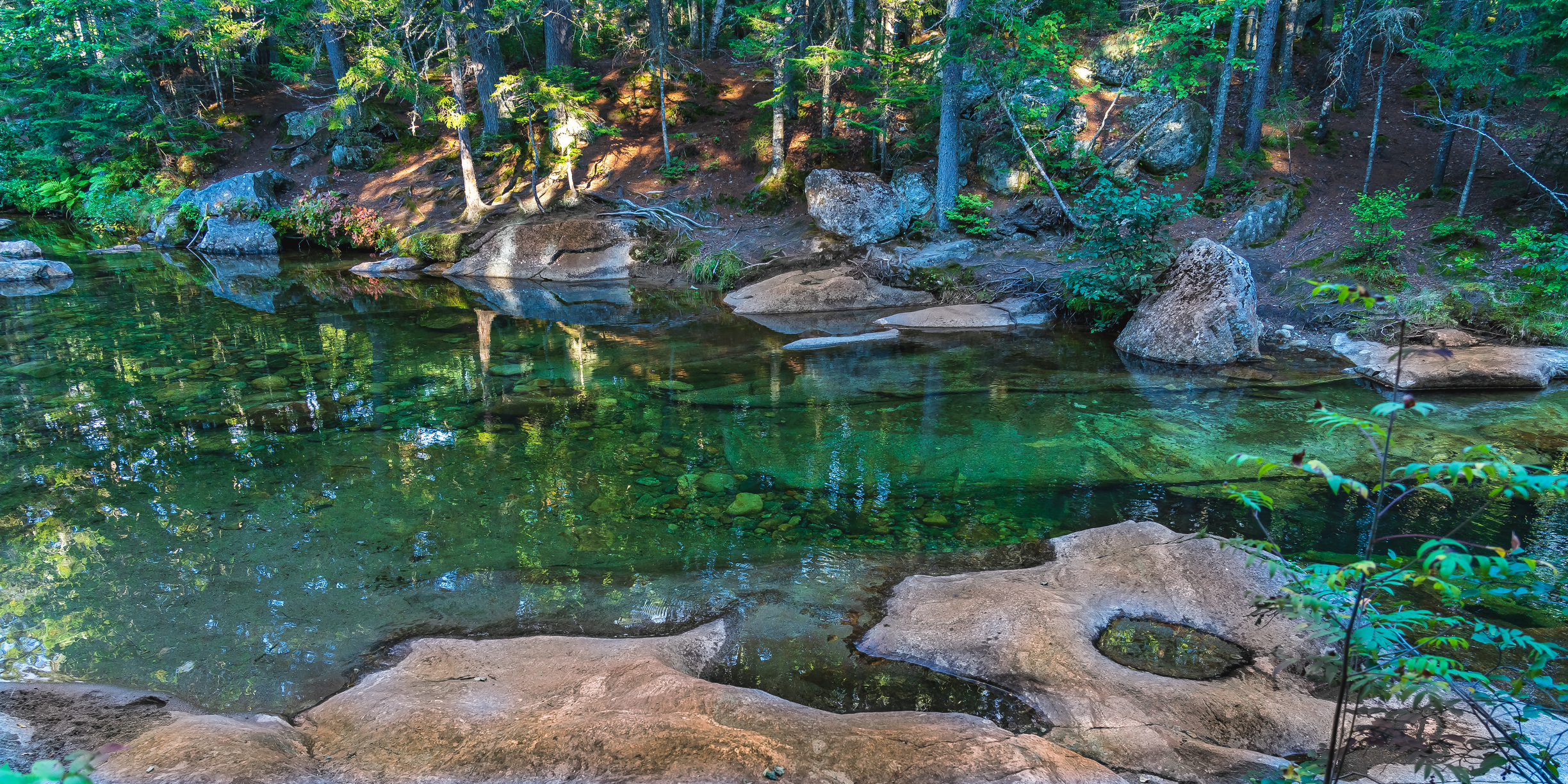 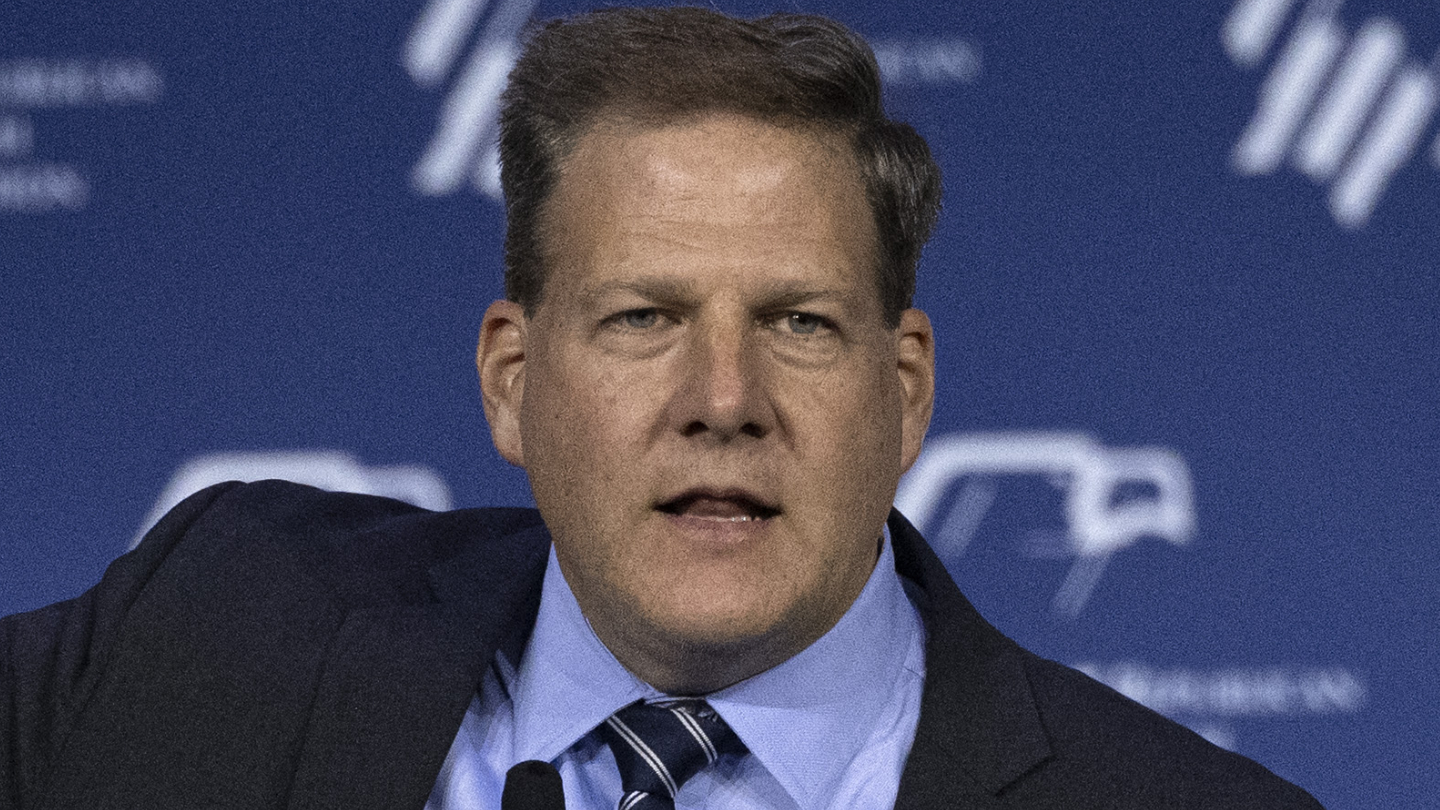 The town planning board determined that while it could not regulate the content of a banner or sign, it still had an option to enforce other restrictions.

"We can't control what's on a banner, but we could control the term or use of a banner," said Tracy Emerick, the town's planning board chair. "One of them referenced the First Amendment; the other one was an extended middle finger with appropriate words, 'F you!'"

The town recently changed its bylaws, only permitting banners and signs to stay up for no longer than 14 days each year.

While the change took effect immediately, it will be on the ballot in March.