A new analysis of meteorological data collected atop the Northeast's highest peak is shedding light on how climate change is playing out in the mountains.

Georgia Murray, a staff scientist at the Appalachian Mountain Club, says a shortage of data remains a challenge to understanding climate change on mountains, but fortunately the Mount Washington Observatory has maintained an extensive and continuous record. 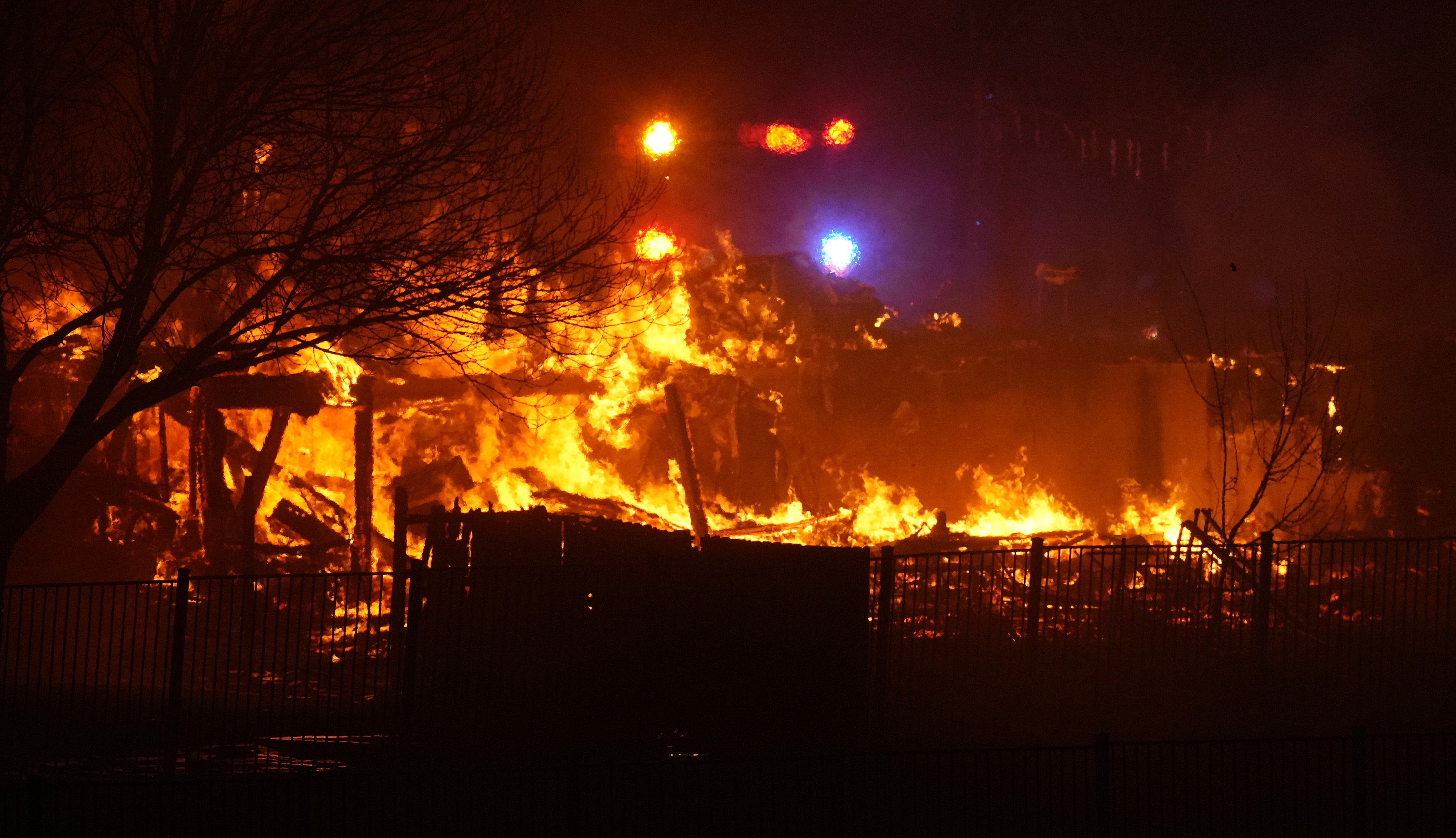 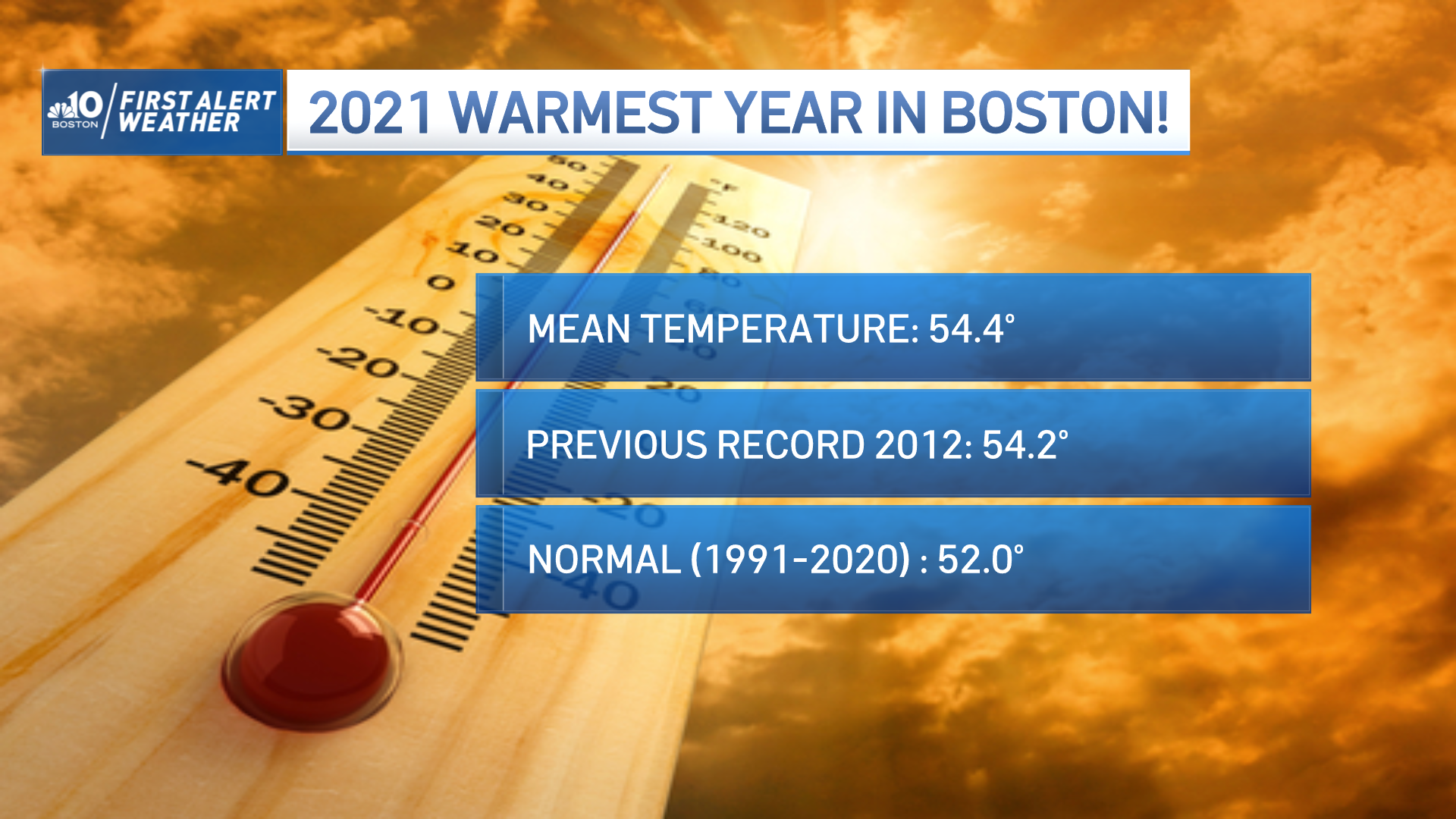 2021 Was Boston's Warmest Year on Record

She recently published a study analyzing data from the last 15 years from both the observatory's summit weather station and nearby Pinkham Notch.

The news about climate change wasn’t ALL bad in 2021. NBCLX storyteller Chase Cain shares eight good things that happened for the environment this year, including new standards for fuel economy, a pledge to end deforestation and a movement encouraging major investors to divest from fossil fuel companies.
Copyright AP - Associated Press