The Boston Athletic Association has responded to pressure from runners, announcing a change in its policy regarding athletes who are pregnant

After receiving pressure from runners, the Boston Athletic Association announced its changing its policy for pregnant athletes.

Now, athletes who become pregnant before race day can keep their spots and still have the chance to run next year.

"The Boston Marathon is the ultimate goal that anyone who runs marathons would have," said Fiona English, an ultrarunner and running coach in London. "I've always looked to it and been inspired by it and been hugely excited by it, but probably never thought that it was something that an everyday runner like me could achieve."

She said she ran her first marathon in five hours and 47 minutes. Last April, she completed a marathon in Paris in three hours and 27 minutes, beating her marathon personal best and qualifying for Boston in the process.

She achieved this dream as she found out she was pregnant with her first child and due to give birth two days before the 2023 marathon.

"I'd submitted an insurance claim and it had been rejected. And so I felt that the only option left was at least to be a voice for so many other people," English said. 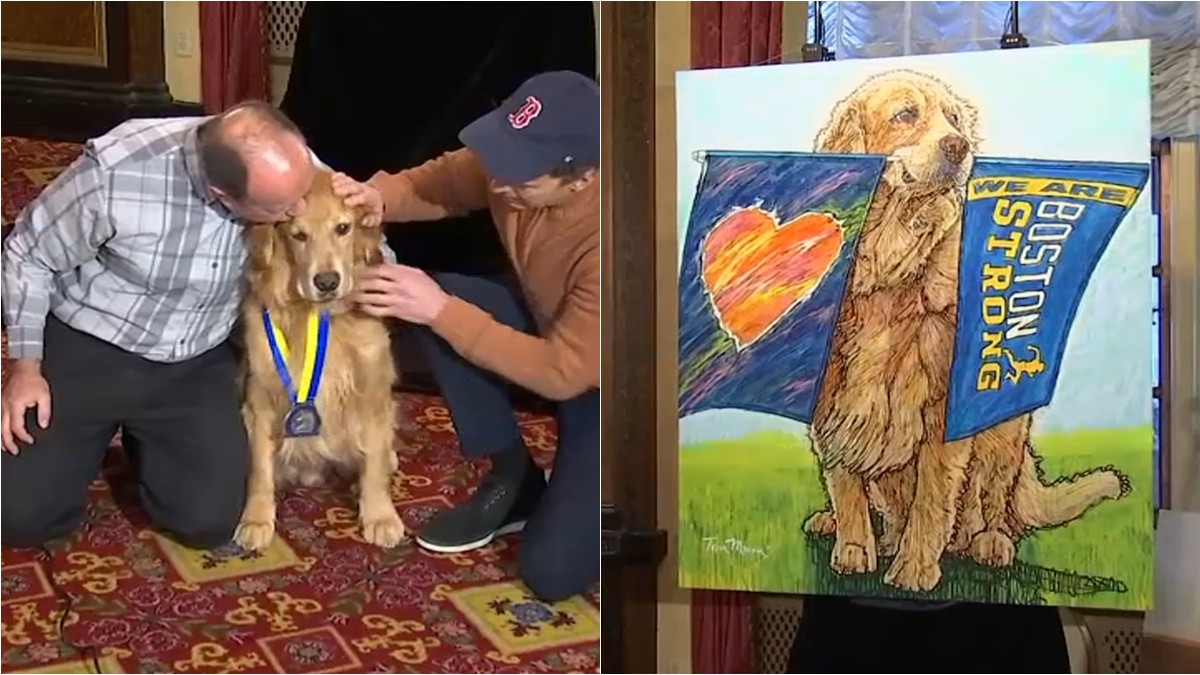 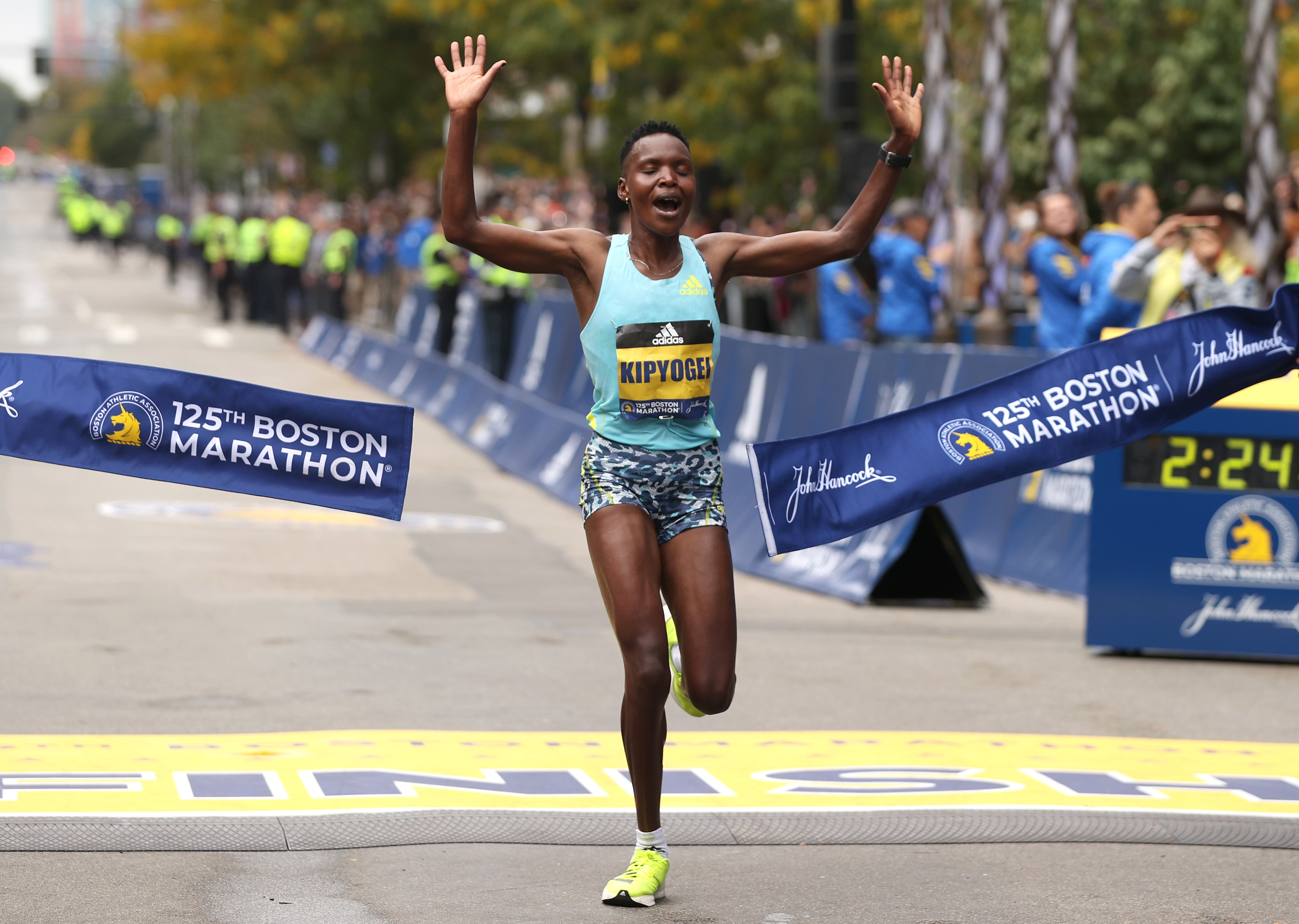 She took to social media, calling on the BAA to change their policy to allow pregnancy and post-partum deferral.

"And for me, the particularly painful part, previously to the deferral policy, was that the only way you could submit an insurance claim was to claim that you had a major injury or major illness," said English. "Pregnancy is not an illness, pregnancy is not an injury. And I'm really proud of the fact that I'm a runner and a pregnant runner, even if that means I don't get to run Boston."

"In listening to our participants and stakeholders, the desire from mothers and expecting mothers to participate in our races — particularly the Boston Marathon — while also focusing on building a family was clear," said Jack Fleming, president and chief executive officer of the B.A.A in a statement. "Women who are entered in a BAA race and want to expand their family will be able to do just that without giving up a chance to participate at a future BAA event."

The news received praise from runners at the Charles River Esplanade Wednesday.

"I'm honestly shocked that that wasn't an opportunity before," said Megan Webber.
"You train so hard, you dedicate your life to that goal, and it is heartbreaking not to be able to run, and it shouldn't be because you are pregnant," said Antoinette Guigliano, who ran the Boston Marathon when she was 27. "That's a beautiful thing, it's a time of joy, and that should not be a factor."

"It's super empowering even for other people who are watching to see that you can have both," said Regan Alexander. "You can have a family and you can be an elite athlete, and neither should stand in the way of the other one."

"Being a woman, running the marathon, there's additional challenges. Everybody faces challenges when they train to run," said Samantha Hakeem. "I think if you go back and watch footage from the first woman ever trying to run the Boston Marathon, you have men trying to push her out of the way, and I think that kind of resistance is what I keep in mind when I'm running and you feel like you can't go anymore, you just remind yourself that you can do this and your body can do this."

"I think it's about time," said Rachel LaVoie, head coach of My Stryde Train in Boston. "I have a client who just ran a marathon in Houston, and she wants to have her second child. She texted me yesterday when she heard the news. She was so beside herself, excited that this wasn't going to be a factor for her, and no matter what happens in the next year in their child journey, she is going to have the opportunity to run the race she's worked for years to qualify for."

English is still running and looking forward to crossing the finish line in 2024.

"Thinking about running into Boston with my husband and baby standing on the sidelines cheering is just the most incredible opportunity," she said. "I cannot wait to make that vision a reality."

With this policy change, athletes seeking a pregnancy or postpartum deferral in Boston can apply up to two weeks before race day.

"Boston sets an amazing precedent," said English. "And what I'd love to see now is New York, Chicago, and Tokyo Marathon follow suit in announcing similar deferral policies so that other women and other races have the same opportunity to run the races that they love."