Local infectious disease experts agree that COVID-19 cases will rise over the holidays, pointing to recent history, and that there is potential for a winter surge

With new immune-evading COVID-19 variants taking over and the holidays coming up, top Boston doctors are worried about immunocompromised and elderly people.

Omicron subvariants BQ.1 and BQ.1.1 combined now make up a total of 50% of all cases in the nation and 46% in New England, according to the latest data from the U.S. Centers for Disease Control and Prevention. On its own, BQ.1 is the top variant in New England at 27.7%, beating out the previously dominant BA.5 at 25.8%.

Variants BQ.1 and BQ.1.1 have been creeping up in case numbers across New England in recent weeks, replacing BA.4 and BA.5. The new variants are resistant to monoclonal antibody treatments, which were developed to prevent people with compromised immune systems who catch COVID from developing severe disease.

"Without monoclonal antibodies, there's one less tool in the toolbox should you become infected," Linas said. "The most important story about the new variants is that they are escaping our monoclonal antibodies...it's yet another example of COVID finding the weak spots in our society and poking directly at them, because I think that with these new variants, more and more, there are different stories to be had in this pandemic."

Experts say the virus will inevitably continue to mutate, meaning that these problems will persist.

What's encouraging, according to Kuritzkes, is that the virus seems to be "churning," which he explained as new subvariants replacing the old but not causing a major surge at this juncture. The doctors pointed to New York state, where BQ.1.1 is present but hospitalizations are flattening.

"But it could still happen," Kuritzkes added. "The only real consequence at the moment is that these new subvariants are different enough from the prior omicron variants that the monoclonal antibodies we had, which are important for protecting certain groups of people -- especially those who have severe immune compromise who won't respond to the vaccine -- those antibodies are no longer effective. And that's causing a significant concern and for that population."

The infectious disease experts agreed that COVID cases will rise over the holidays, pointing to recent history, and that there is potential for a winter surge.

"It's hard not to be concerned based on what we've seen in the past," Linas said of a possible surge. "I think there will be more cases. We've seen that with every holiday. The question is, how many?"

"I think there is certainly potential for a surge," Kuritzkes added. "Whether this is going to be a bump, a blip or a real surge is really just impossible -- we'll know in February whether we experienced one or not."

Between flu season, a spike of respiratory syncytial virus (RSV) cases and the potential for a winter surge, people who fall under the high-risk category when it comes to COVID-19 should take safety precautions.

"I'm not as much concerned about what the holidays will drive as I am concerned for patients -- people," Doron said. "There are sort of two worlds out there right now of those who can safely have a normal pre-pandemic style holiday, and then those who really need to be more conscious and particularly with the BQ.1 and BQ.1.1, not being able to be neutralized by our treatment monoclonal antibodies and our preventative monoclonal antibodies, that that's part of the arsenal that's not available to that population."

"This is probably not a Thanksgiving where you want to pass your newborn baby around to every family member, unfortunately, as nice as it might be to have somebody else hold your baby while you eat your turkey. I wouldn't do that this Thanksgiving season so there are a number of different considerations going into this holiday season." 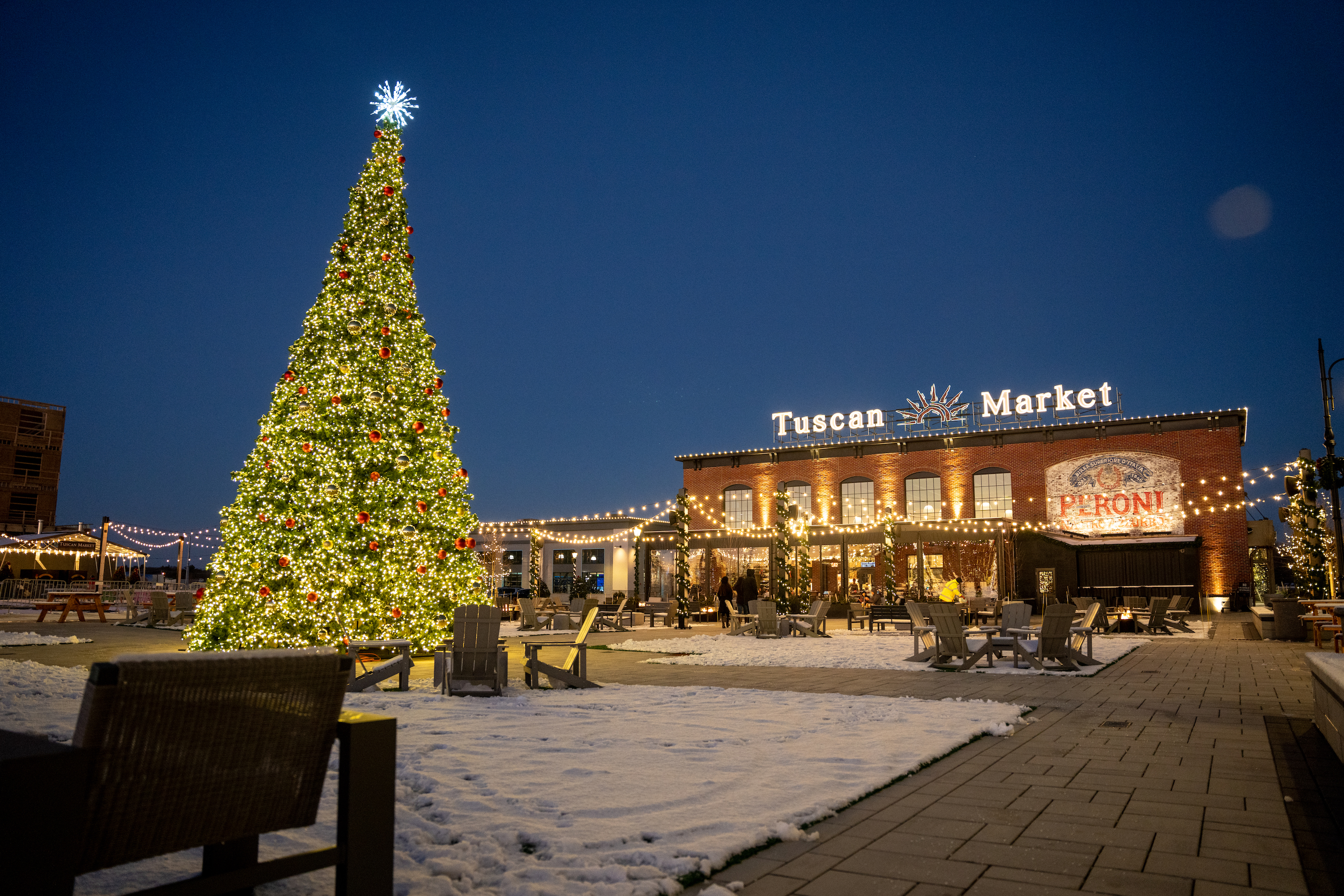 New Holiday Market Opens in NH: Your Guide to All the Shops and Food 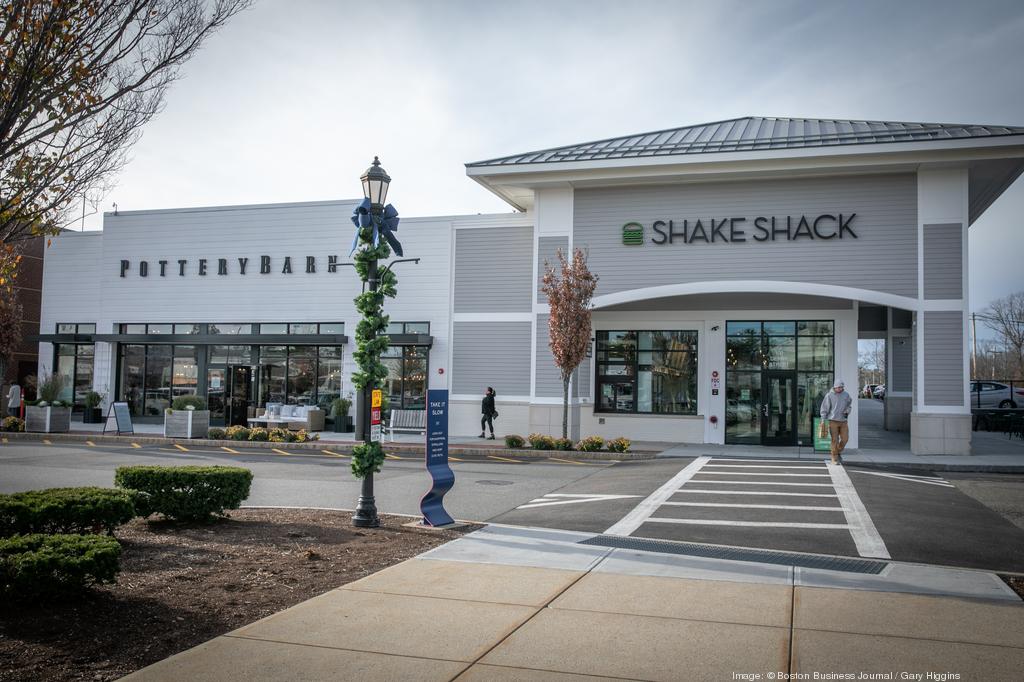