The son of the man who was stabbed told police he heard the two men yelling before it escalated to violence, according to a court document

The man accused of stabbing another man over a parking spot outside of a Market Basket supermarket in Chelsea, Massachusetts, appeared in court Tuesday.

The person who was stabbed is recovering from the wound to his back and his young son was in the back seat of the car when it happened, according to court proceedings.

The child told police he heard the two men yelling before it escalated to violence, according to a court document.

Victor Rojas Avalo, a 25-year-old from Revere, appeared in Chelsea District Court to face a charge of assault and battery with a dangerous weapon. His bail was set at $500 bail he was ordered to stay away from both the victim and Market Basket.

25-year-old Victor Rojas Avalos, of Revere, was arrested in connection to the incident and charged with assault and battery with a dangerous weapon.

According to police reports, a 50-year-old man said he was trying to park when an SUV pulled in front of his car and backed into a parking spot, almost causing an accident.

They began exchanging words when the man who was stabbed tried to film what was happening on his phone, prosecutors said.

"When the victim got out of his vehicle, that's when he stated the suspect stabbed him with a knife in his left backside," a Suffolk County prosecutor said in court.

Officers arrested Rojas Avalo in Revere using the photos and a license plate number provided by the victim. They found him unloading groceries from the vehicle involved in the fight.

Rojas Avalo allegedly admitted during his arrest that he used a keychain knife to defend himself. The knife is shaped like a pistol, according to a Chelsea police document submitted as evidence.

His attorney claimed the stabbing victim attacked Rojas Avalo first, and said he will be looking for any surveillance video in the area that can show what happened.

"As I understand, he was punched, punched multiple times," attorney Steven Topazio said.

Rojas Avalo is due back in court March 22. 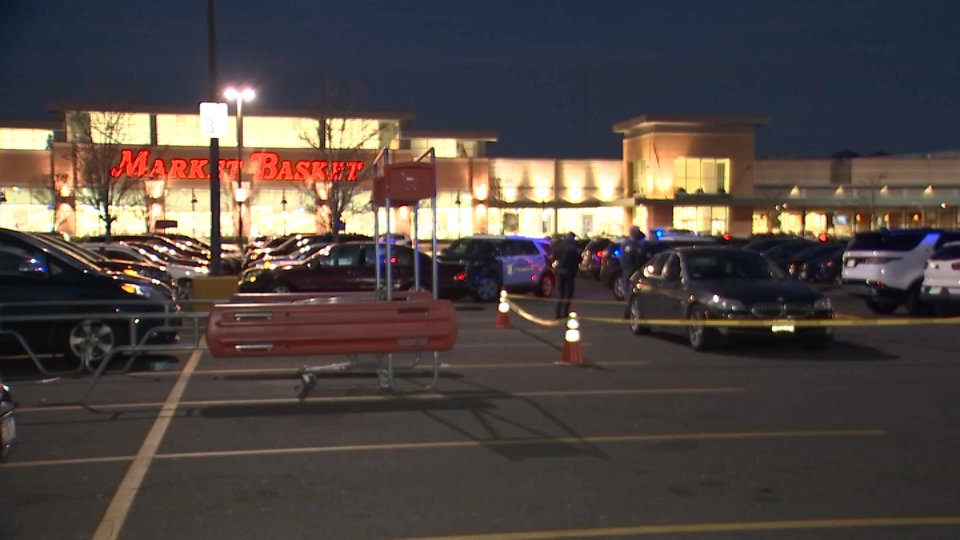 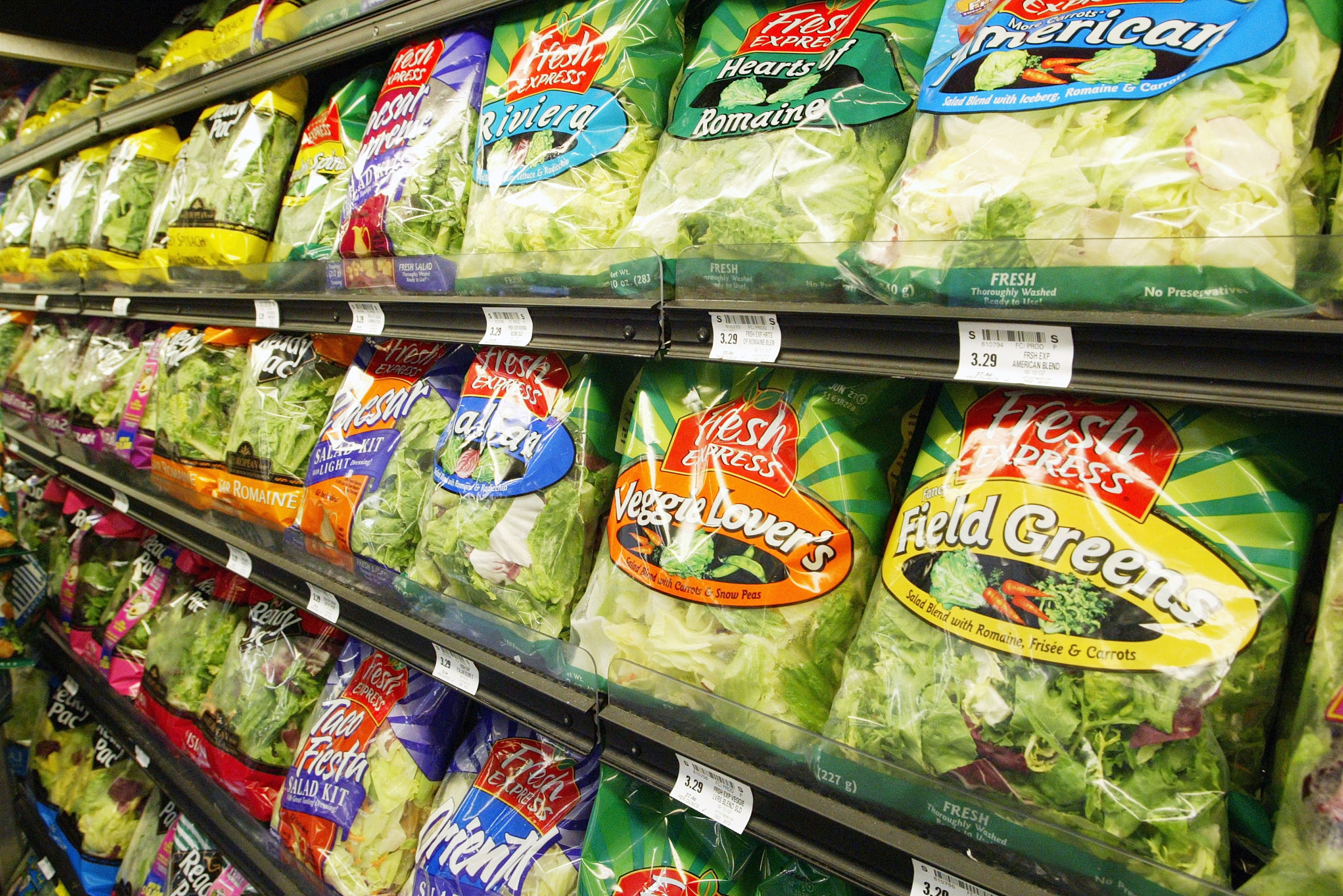