As the leaves change and the temperature drops, here are three of the best ranked apple orchards nationwide that are right here in New England

With that cool fall breeze becoming more common these days, you may find yourself breaking out the flannel shirts and enjoying a "PSL" (short for pumpkin spice latte) more and more.

And now that October has arrived, it may also be time to head out to the orchard and pick some apples to really get into the fall vibe.

New Englanders are lucky enough to have plenty of options when it comes to apple orchards. And according to a new ranking from USA Today, New England is home to three of the top 10 best orchards nationwide.

The top orchard in the country, according to the ranking, is Milburn Orchards, which is located in Elton, Maryland.

The country's first apple orchard was planted in 1625 near Beacon Hill in Boston, according to USA Today. 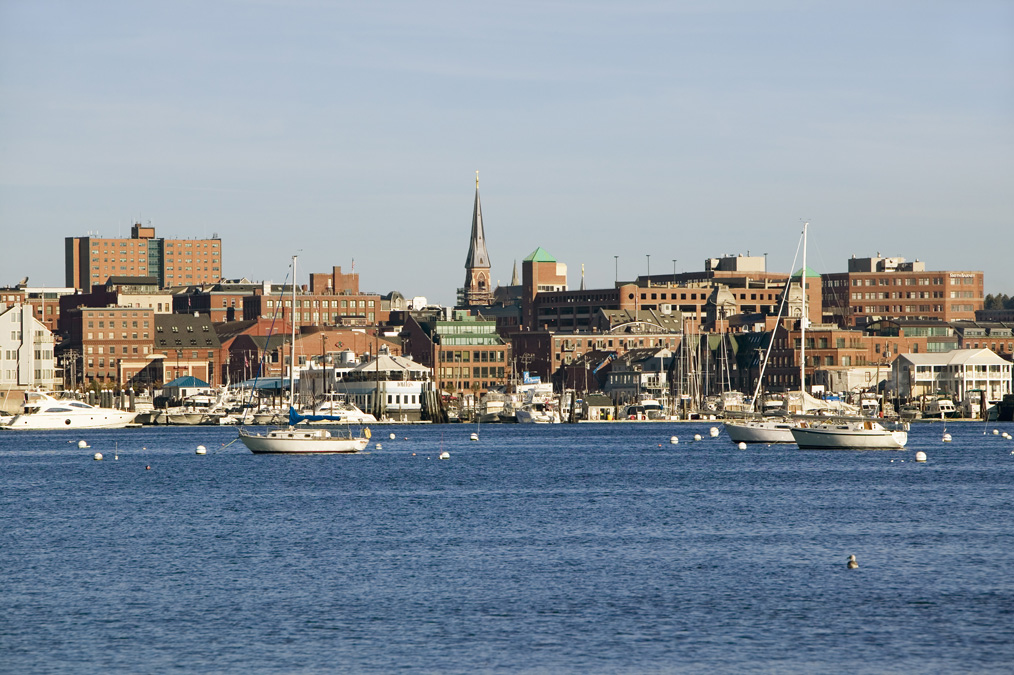 4 of the Best Restaurants Nationwide Are in New England, New York Times Says 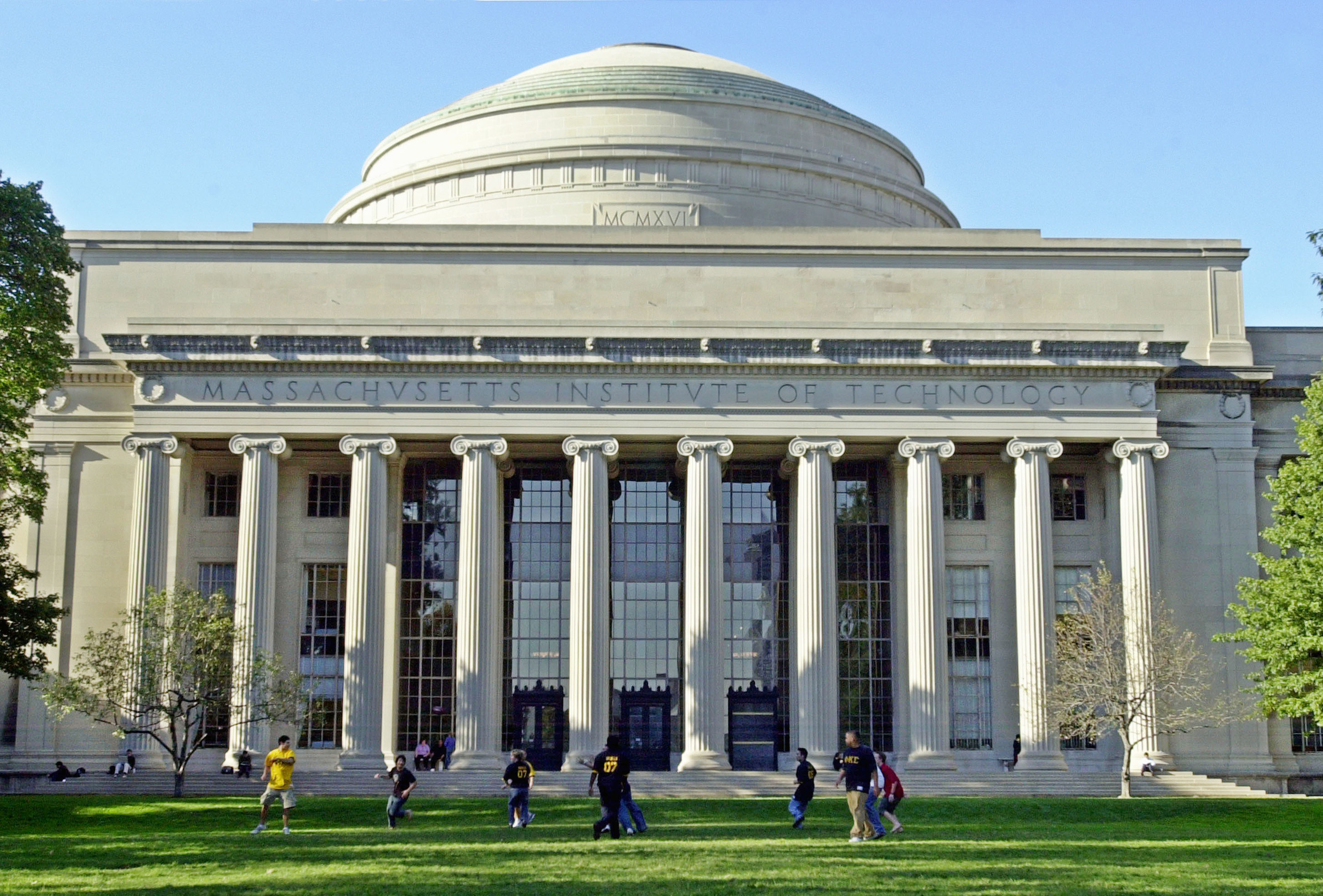