James White as Important as Ever for Patriots

Gronk declined, Amendola and Cooks left, and Edelman was suspended for the first four games. Here's how James White has continued to emerge as one of Tom Brady's most trusted targets on the field

George Smith, James White’s high school football coach, first recalls getting that feeling about the New England Patriots running back during his freshman year the University of Wisconsin.

Not that White didn’t stand out when he suited up for the nationally-renowned St. Thomas Aquinas program based out of Fort Lauderdale, Florida. Smith helped develop the “Wild White” offense while White was on campus, a variation of the "Wildcat" offense the nearby Miami Dolphins had developed about 15 miles south during the fall of 2008.

It was a season in which St. Thomas Aquinas went 15-0 and captured both a state and national championship, culminating in a 56-7 win over Lakeland in which White rushed for 98 yards on just four carries. 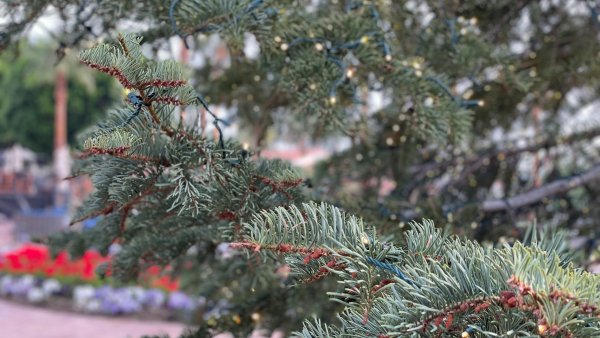 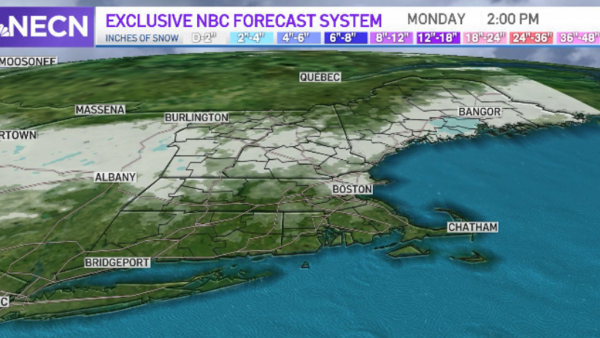 White was a part of a crowded backfield, with teammate Giovani Bernard finishing as the game’s leading rusher. Bernard has also gone on to play on Sundays, having recently completed his sixth year with the Cincinnati Bengals.

White, who also starred on the baseball diamond in high school, has enjoyed as productive a career to date as any of them – aside from perhaps Irvin, though White can match the former Dallas Cowboys receiver with a third Super Bowl ring come Sunday. White has morphed from just another fourth-round draft pick in 2014 to one of the most important targets Tom Brady has ever thrown to.

"From the outside, it looks like Tom Brady demands perfection out of everyone around him," Smith said. "I would think guys like [Julian] Edelman and [Rob] Gronkowski are guys like Brady, and James is the same guy. He cares about the team and he’s going to do everything he can do to perform the best he possibly can."

When the Patriots were down 28-3 vs. the Atlanta Falcons in Super Bowl LI, White’s 5-yard touchdown reception late in the third quarter ignited the legendary rally. White finished the game with a Super Bowl-record 14 catches (for 110 yards) and went on to match the NFL record with 15 catches in a single playoff game vs. the Chargers in this year’s divisional round.

White had some experience catching the ball out of the backfield during his days in the Big Ten, but was primarily a between-the-tackles runner – an effective one at that. He rushed for over 1,000 yards twice at Wisconsin, including a 1,444-yard campaign his senior year, and averaged 6.2 yards per carry. He caught only 73 passes in 52 career games for the Badgers, the bulk of them coming his senior year when he hauled in 39.

Brady seems happy to have White, too.

"I haven’t thought about it like that," White said. "I’ll probably think about that once I’m done playing and everything, but right now I’m just trying to live in the moment and help my team try to get wins. Whatever happens on top of that is just a bonus."

New England’s depth chart at wide receiver took a massive hit in the off-season when Brandin Cooks was traded to the Rams and Danny Amendola signed with the Dolphins. Making matters worse, Gronkowski suffered through the worst season of his career as a pass catcher, leaving Brady with Edelman as his only tried and true target along the line of scrimmage.

With Edelman suspended for the first four games of the regular season, it just spelled more opportunities for White. Though he downplays it, White’s importance to the Patriots’ scheme has never been larger.

"I think our whole offense is very important," White said. "Anybody can be that player that week; it could be myself one week, Rex [Burkhead] one week, Sony [Michel] one week, Gronk...you never know who it’s going to be. You have guys that just accept their role and they’re ready for their opportunity, whenever it presents itself. Whether it’s one chance or 10 chances, guys just try to capitalize on them."

Prior to the beginning of the 2018 season, Patriots running backs coach Ivan Fears described White’s knowledge of the game as "probably second only to Tom Brady."

On cue, the 2018 season was White’s best as a pro, with 87 catches and a career-high seven touchdown grabs. He added five rushing touchdowns for a total of 12 scores, doubling his career high from 2015.

"He’s the ultimate teammate," offensive lineman Shaq Mason said. "He does everything by the book. He’s always working hard. You never see anything get to him, he’s always positive, and you see it, he makes plays for us."

White is the only member of New England’s 2014 draft class still on the roster, a group which included first-round bust Dominique Easley and a quarterback by the name of Jimmy Garoppolo in the second round.

He seems to be here for the long haul, with a contract that runs through the 2021 season. When he signed a three-year extension with the Patriots in the spring of 2017, White became just the second running back drafted by Bill Belichick to earn a second contract with the team.

That second contract came just months after Super Bowl LI, a game in which Brady wound up winning Super Bowl MVP honors with a then-record 466 passing yards. White was emphatic that Brady was indeed the deserving MVP despite his own stat line, which included the game-winning 2-yard touchdown run in overtime.

Shortly after he broke the plane, delivering New England its fifth Super Bowl championship, Smith texted White his congratulations for winning the big game. Not 20 minutes after he’d pressed "send," White took the time to respond to his former coach.

"Coach, that means a lot. Thank you, I love you," White sent from a red, white and blue confetti-covered field at NRG Stadium in Houston.

"He’s dependable and he’s professional, but he smiles and loves people," Smith said. "In our society today, a guy that has that charisma … is he real? He is. He is that."