The New England Patriots are giving their condolences after their former teammate, Demaryius "D.T." Thomas, died at the age of 33.

Thomas, a retired NFL wide receiver, was found dead in his suburban Atlanta home Thursday night. Preliminary investigation indicates his death involved a medical issue, police said. Family members of Thomas told the Associated Press that they believe he died from a seizure.

Thomas earned five straight Pro Bowl honors and a Super Bowl ring during a prolific receiving career spent mostly with the Denver Broncos. Though his time as a New England Patriot was brief, he was remembered fondly by his former teammates.

Fellow retired wide receiver Julian Edelman posted on Twitter about what he described as "devastating news."

"We spent a few weeks together and DT was flat out a great dude," the twins wrote in part. "Impacted so many lives."

And Patriots linebacker Kyle Van Noy posted a picture with Thomas on Twitter shortly after midnight with a broken heart emoji.

A native of Montrose, a tiny town in southeast Georgia, Thomas managed to make his mark collegiately as a receiver at Georgia Tech. He then went on to play nearly nine seasons with the Broncos.

"We are devastated and completely heartbroken by the sudden, tragic passing of Demaryius Thomas," the Broncros said in a statement. "D.T. was beloved by our entire organization, his teammates, his coach and our fans. Recently retiring as a Bronco, we were very much looking forward to celebrating Thomas for years to come as one of the greatest players in franchise history.”

During the 2018 season, he was traded to the Houston Texans. After that, Thomas signed with the New England Patriots, but was cut before their opener. He finished up with the New York Jets in 2019 and officially announced his retirement this past June. In 143 career games, Thomas had 724 catches for 9,763 yards and 63 touchdowns.

The Broncos were slated to honor Thomas at the home opener in September, but that was postponed because Thomas was suffering from seizures for over a year. Thomas would have turned 34 on Christmas day.

Thomas was not married and had no children. After his mother went to prison, he lived with an uncle, James Brown. 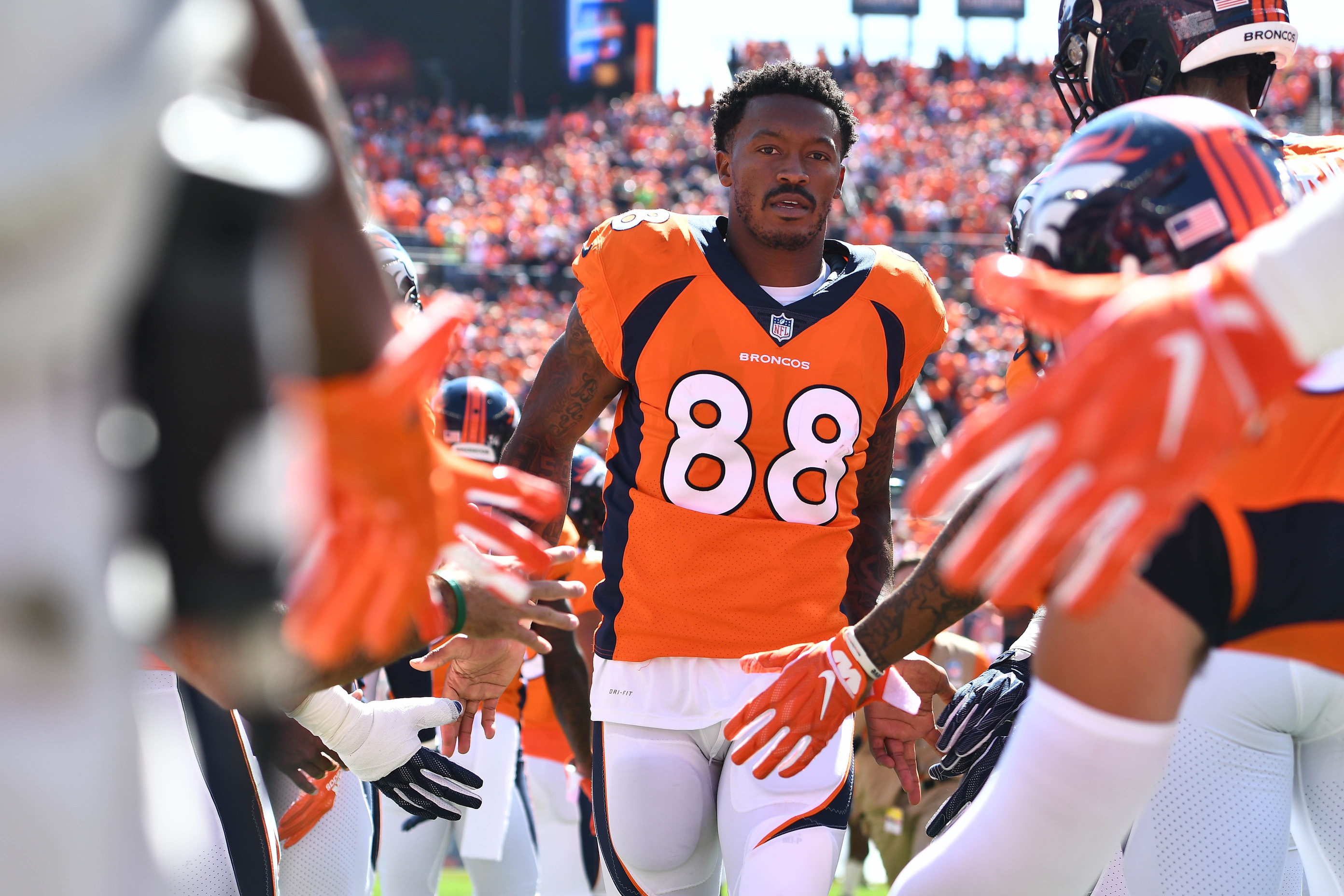 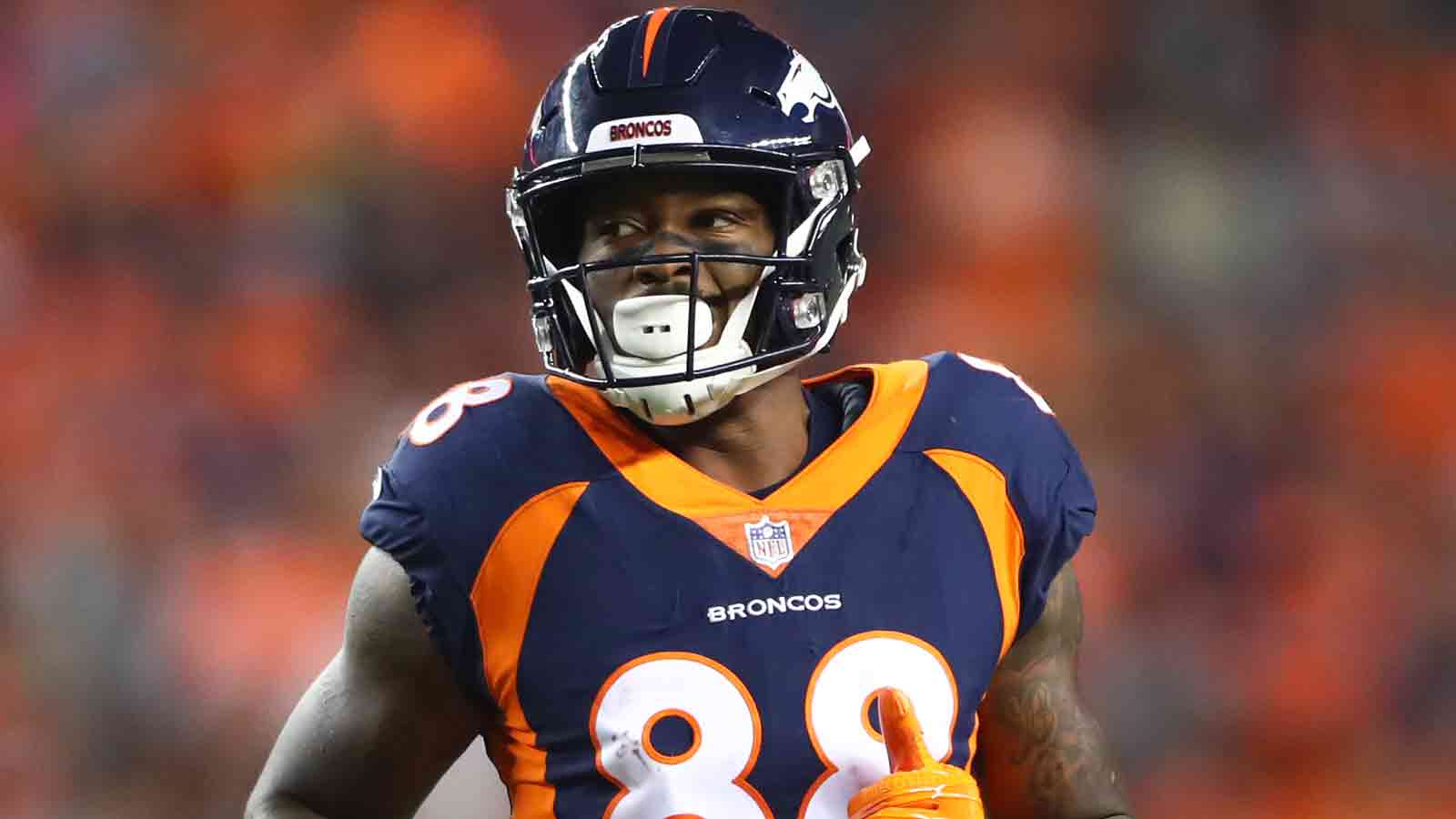