New England residents are doing what they can to keep warm as bitter, record-cold arctic air grips the region.

Temperatures barely broke double-digits in the Boston area Thursday and the wind chill factor placed temps at 10 degrees below zero in some places.

Walsh said that around 1,600 homeless people stayed in shelters overnight Wednesday and that the city added capacity to make sure everyone could get out of the cold.

"We're doing our best to get people off the street," he said. "Not everyone wants to come in. We're asking that if you see somebody out there that seems disoriented or doesn't have the proper clothing on call 911."

Walsh also said that frozen pipes are a concern. Pipes can burst if they get frozen over.

There are several steps you can do at home to make sure your pipes don't burst.

This cold doesn’t show signs of letting up anytime soon, as renewed bursts of frigid air are in the forecast early next week. 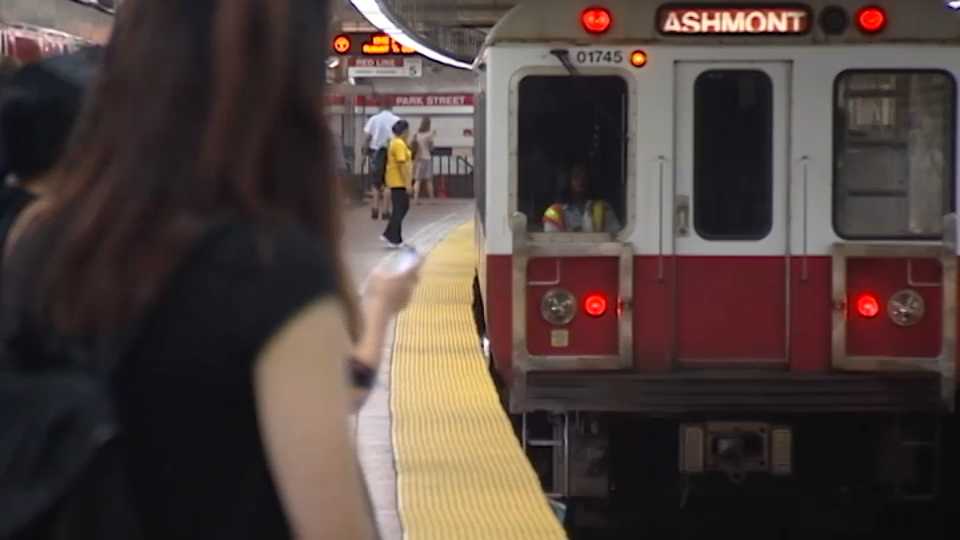 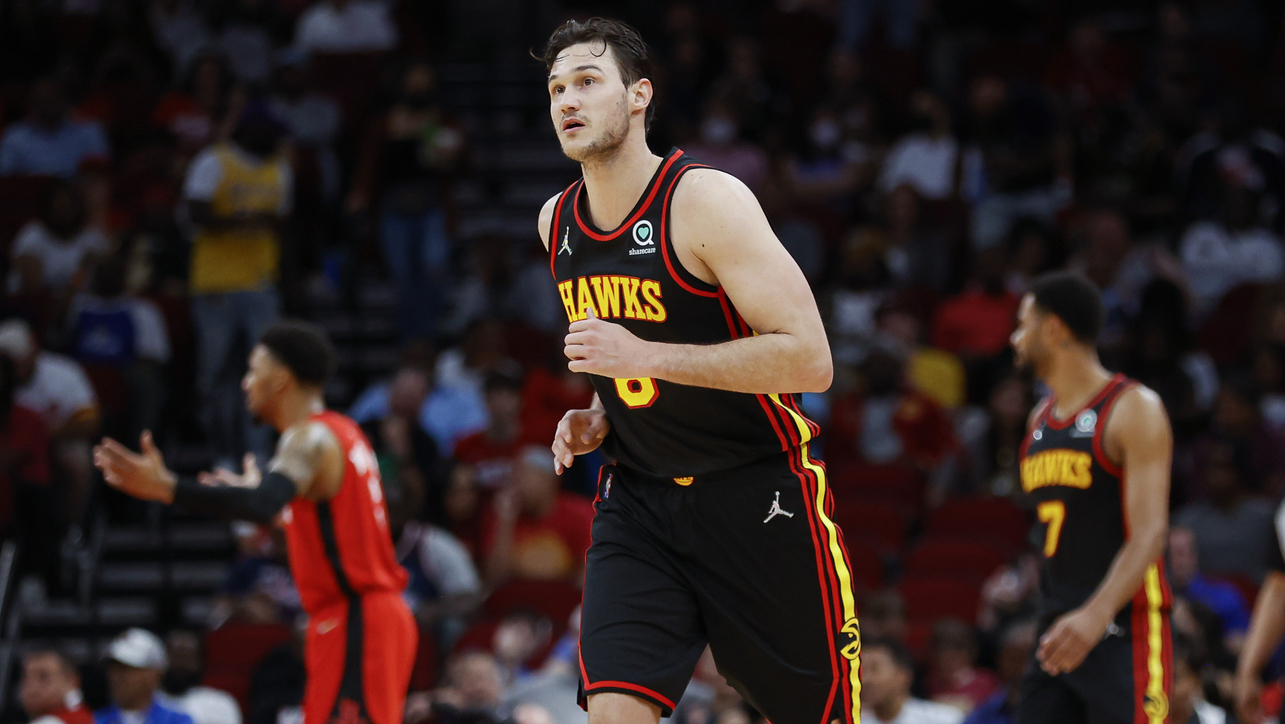 The cold caused delays on some MBTA lines, despite the agency taking several steps to make sure their subway cars and commuter rail trains could withstand the bitter cold, including storing as many trains as possible in tunnels.

Crews were also stationed strategically throughout the transit system to address issues as they pop up, primarily watching for broken rails because of the ice cold temperatures.

While some riders voiced their concerns on Twitter, not everyone had the same experience.

Rider Sidney Trantham, who takes the T daily, said aside from the frigid cold, her commute was easy. "I took the Silver Line I took the orange train and so far no delays," Trantham said.

While Bostonians are generally used to dealing with the cold, some tourists and foreign students said they were struggling to adapt.

"We are on vacation, we’ve been here since Christmas Day, and we’re really, uh, struggling with the cold because we’re not used to it," said English vacationer Nigel Kelly.

"I’m from Holland and we don’t have cold weather there and I think this is the coldest here, yeah," said student Samme Liefers.

While some might view the cold weather as a disadvantage, the New England Patriots are welcoming the cold for their Sunday game against the Jets in Foxboro.

Over the last 24 years, the Patriots have posted a 42-10 record in games where the kickoff temperature is 34 degrees or colder and are 12-2 in postseason cold-weather games.

When snow is in the forecast, the Patriots are virtually unbeatable.

New England has never lost a snow game in Foxborough in the history of its franchise, posting an 11-0 record in those games and outscoring their opponents by a margin of 257-77.

Further north, some regions experienced even colder temperatures, with single-digits in Vermont, Maine and New Hampshire.

For those who have to brave the elements, frostbite is a real danger, as it can develop on exposed skin in just a half-hour.

Dressing in layers (rather than one big coat) and hydration are key in this cold, and you’ll want to keep the home above 55 degrees to avoid any problems with frozen pipes. A winter kit of blanket and cell phone charger in the car is a great idea in case you break down in the cold weather.