The man accused of killing two men at a New Hampshire hotel in August faces a new charge in one of the deaths: first-degree murder.

The new charge against Theodore Luckey, a 42-year-old from New Jersey, is in the gruesome killing of a 28-year-old from Manchester, New Hampshire, whose body was found dead in lobby of the Country Inn and Suites in Bedford, authorities said Thursday.

Luckey had previously been held in jail on charges of second-degree murder in the deaths.

The other victim, David Hanford, a 60-year-old from Seaside Heights, New Jersey, was found dead in a guest room, having apparently been strangled, authorities have said.

Authorities haven't said what they suspect motivated Luckey. He's also been charged with three counts of being a felon in possession of a deadly weapon. 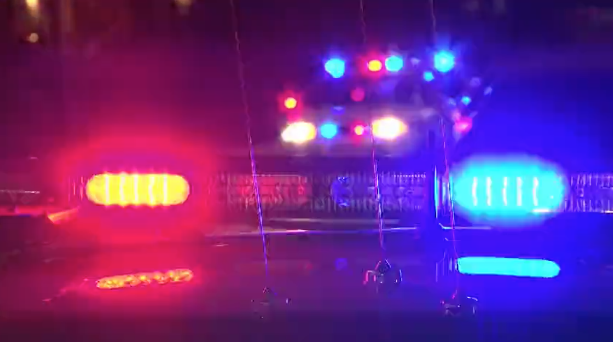