The agency said Thursday that federal funding also is available to certain private nonprofit groups on a cost-sharing basis for emergency work and the repair or replacement of facilities damaged by the storm in Belknap and Carroll counties. 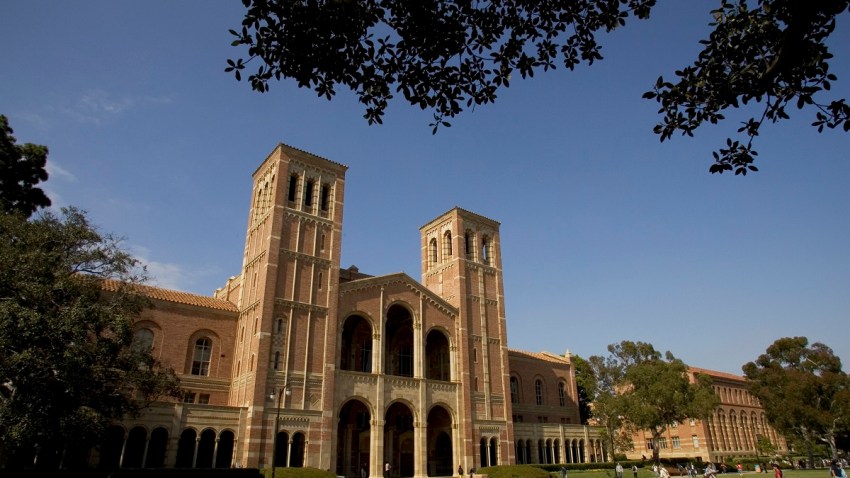 Albert Lewis has been named as the federal coordinating officer for federal recovery operations in the affected area. He said additional designations may be made at a later date.