A New Hampshire man has been arrested on charges of assault and endangering the welfare of a child stemming from “suspicious and life-threatening injuries” to a 1-year-old infant, police said Tuesday.

Police in Concord said they responded to a hospital emergency room to investigate the child’s injuries in February. Lifesaving measures were taken and the infant was taken to a Massachusetts hospital for additional care, police said in a news release.

The 32-year-old man turned himself in to Concord police last week and was released on $100,000 bail.

A phone message seeking comment was left with his lawyer Tuesday. 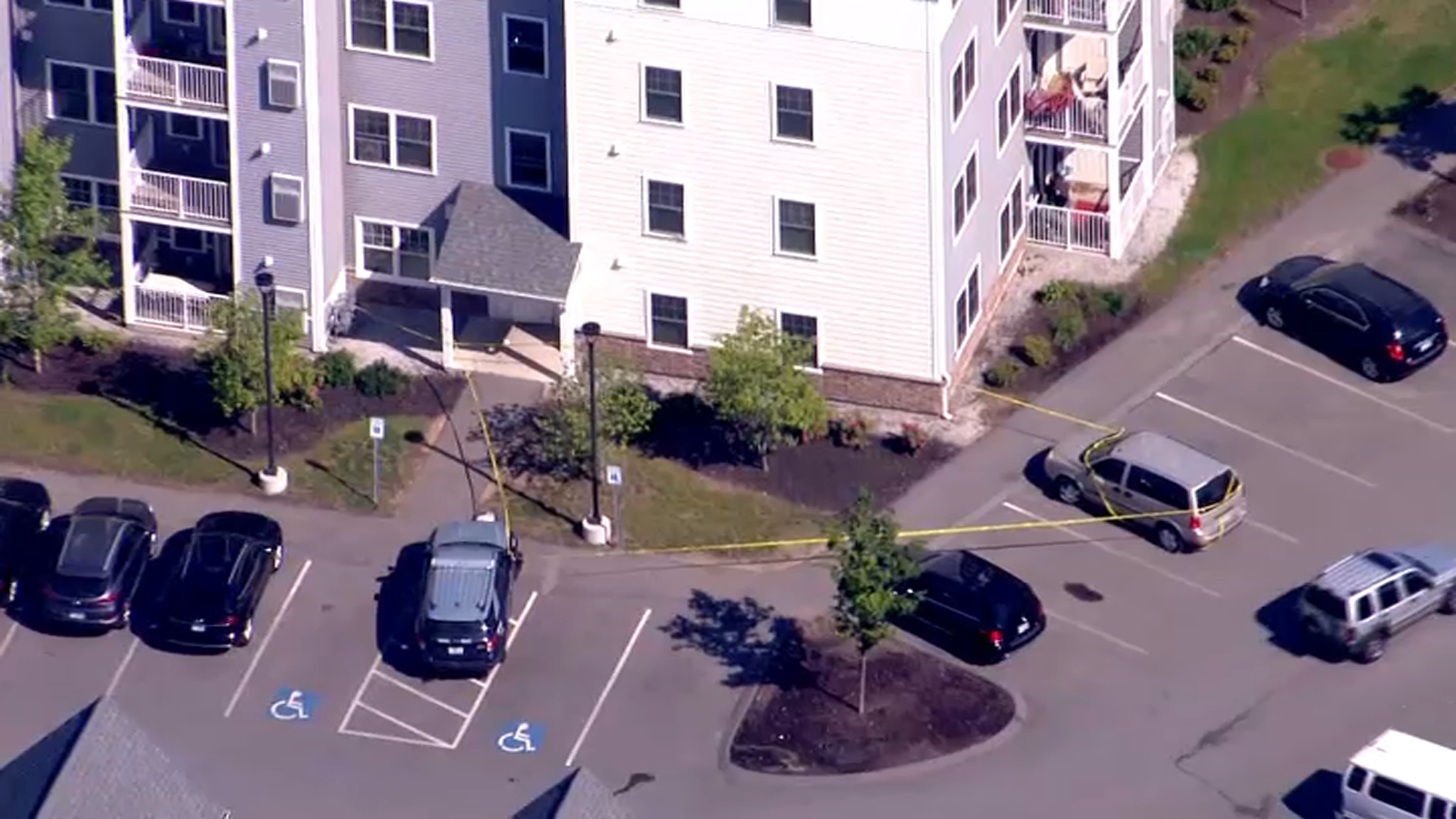 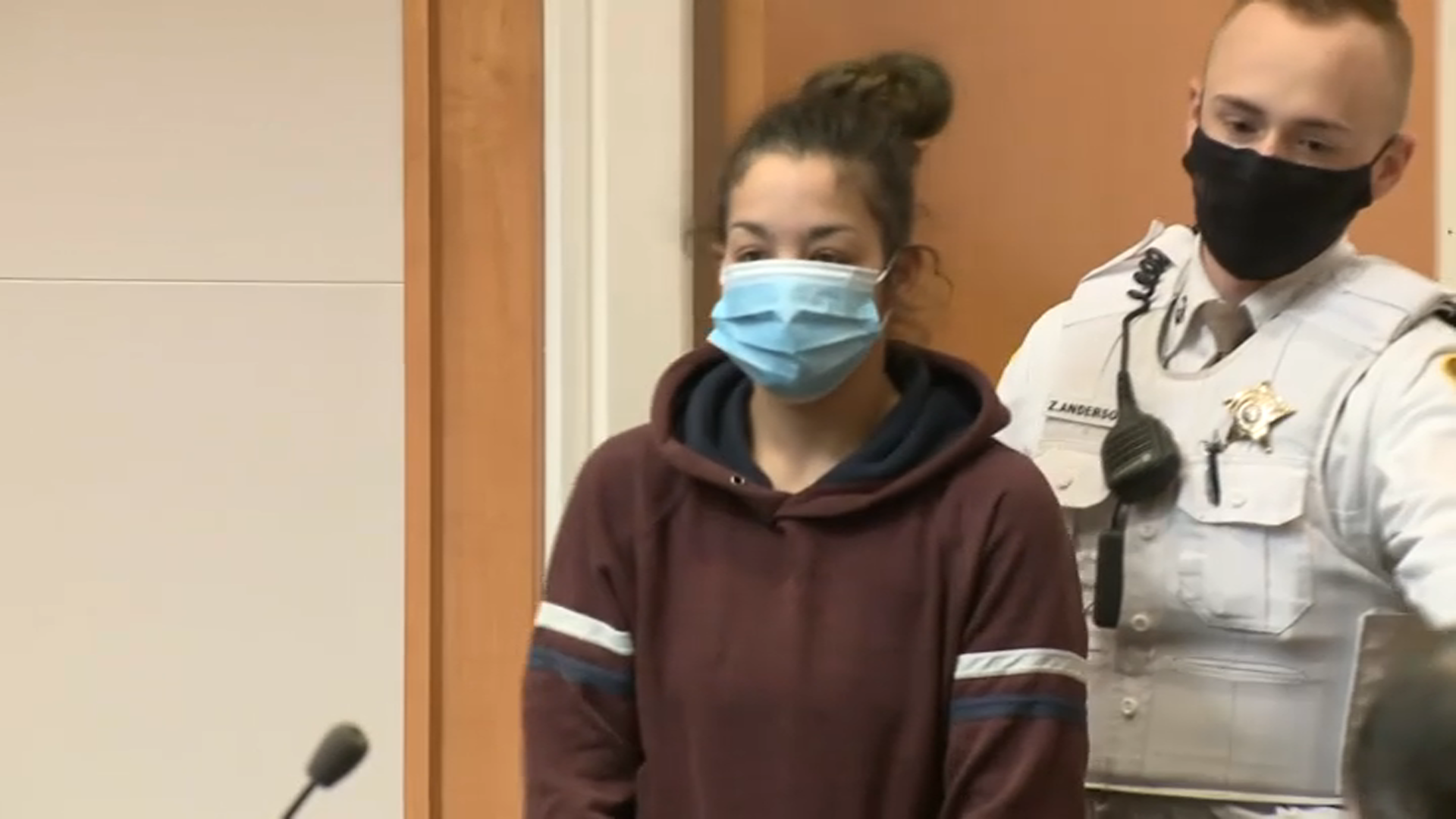