The Keene Montessori School is one of three places the infected child visited, according to health officials

A New Hampshire school that a child infected with measles visited last week has reopened.

It was back to business as usual Monday at the Keene Montessori School where parents like Clarissa Murch were dropping off their children. Murch said she didn't hesitate to send her 3-year-old daughter Sophie to school.

"The whole place smelled like disinfectant when I walked in this morning," Murch said outside school. 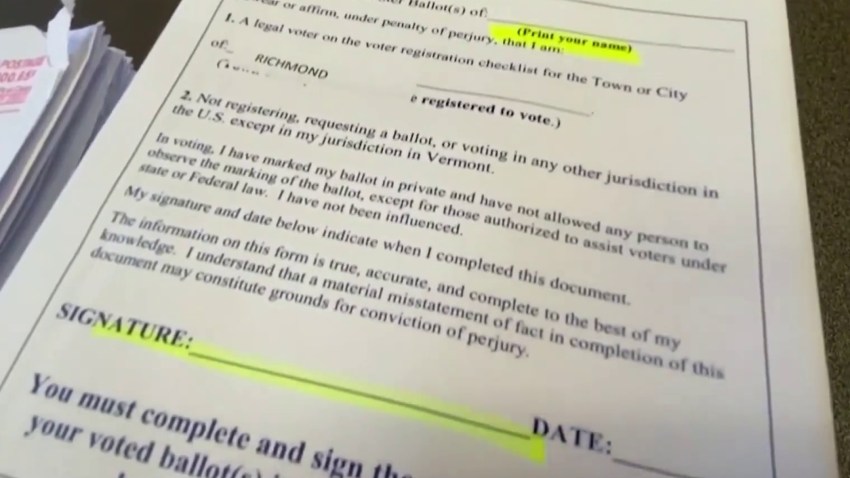 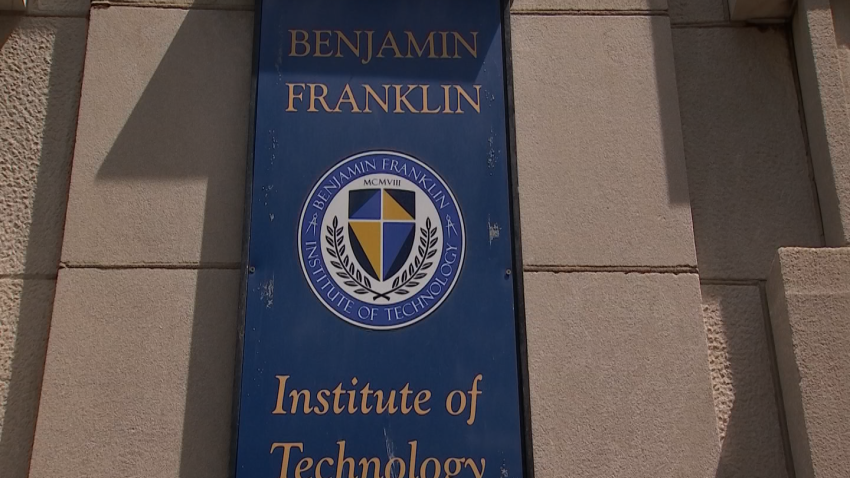 She is confident the Keene school did everything necessary to protect its students from contracting the highly contagious disease.

"As a parent, it can catch you off guard when something so serious happens at your school, but I feel really safe with them, they would do everything possible to keep our daughter safe," said Murch.

She and other parents were alerted over the weekend by New Hampshire health officials saying a child had a confirmed case of measles.

Officials named three public places the child could have transmitted the disease to others:

Measles is caused by a virus that is passed from person-to-person through the air when someone with the disease sneezes, coughs or even talks. The virus can remain infectious in the air for up to two hours, even if the person has left the area. The typical incubation period for measles from the time of exposure is seven to 21 days, typically two weeks.

"I want to take this opportunity to encourage people to get themselves or their children vaccinated," said Dr. Benjamin Chan, state epidemiologist.

Murch admitted she was hesitant to get her children vaccinated but now that the highly contagious disease is hitting home, she's thankful she did.

"Even with her vaccinated, exposure to it is a little scary," said Murch.

Health officials are still trying to determine where and how the child contracted the infection.