Paramedics in Nashua and in Manchester are responding to several overdose calls every day, nearly 100 calls in the month of January alone

Over the past few months, there’s been an alarming spike in the number of drug overdoses in New Hampshire’s two largest cities.

Paramedics in Nashua and in Manchester are responding to several overdose calls every day, nearly 100 calls in the month of January alone.

During a 15-minute interview with American Medical Response Regional Director Chris Stawasz, there were two alarms for service.

"Welcome to our world," he said during one.

These days, first responders in Nashua are always this busy.

Overdoses in New Hampshire are on track to reach more than a thousand this year, numbers we haven’t seen since 2018. 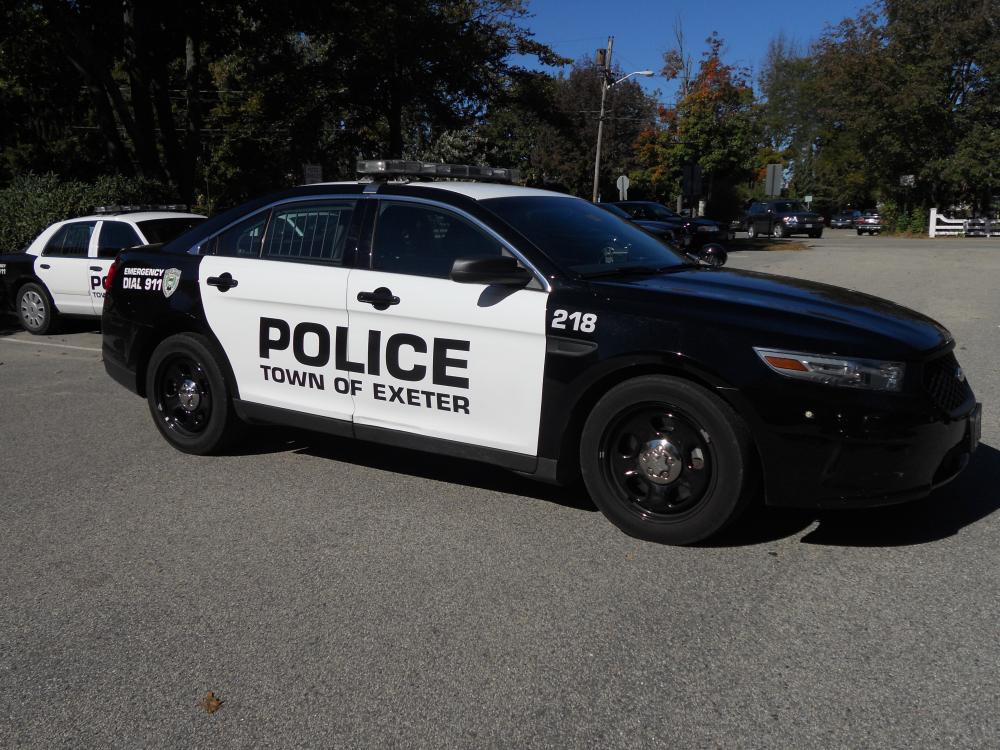 Missing NH Teens Found in Indiana After Getting Into Car Crash 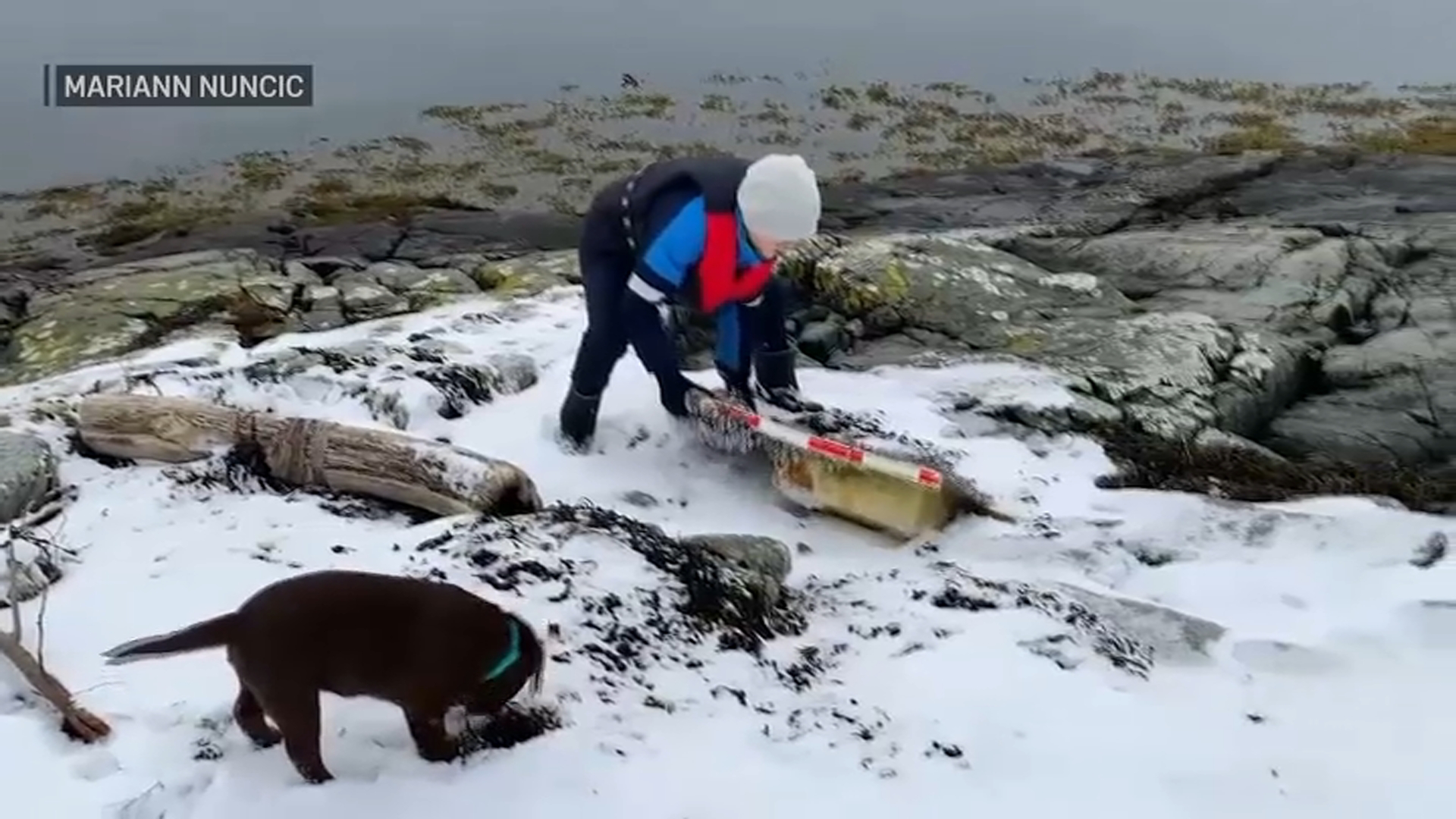 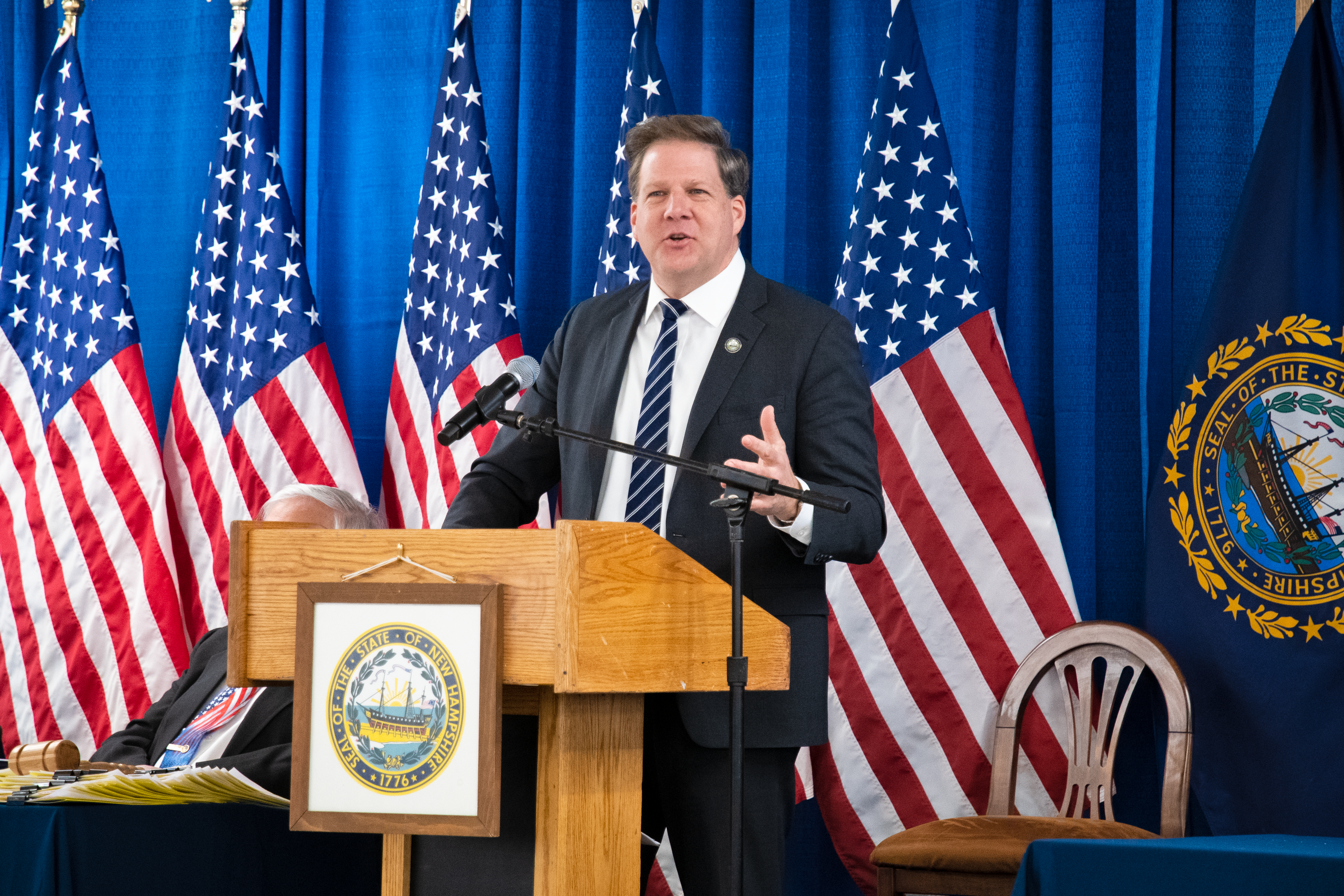 Experts say one reason is the mental health crisis brought on by the pandemic.

"I think a lot of people have suffered from the pandemic," Stawasz said. "They’re looking to self-medicate, they want to feel better."

The other major problem is that, according to the DEA, fentanyl is being found in nearly every drug, from Adderall to marijuana, and methamphetamines.

"So we have unwitting users, who may think they’re trying a prescription pill, only to find out it’s been laced with deadly fentanyl," explained DEA New England Special Agent in Charge Jon DeLena.

It’s so bad, that local recovery centers are handing out kits so people can test their drugs for opioids before they use.

"People who think they know what they’re putting in their body, they don’t," said Recovery Coach Priscilla Matos.

The 31-year-old was addicted for more than 15 years.

"I used every substance under the sun," she said.

She’s now a recovery coach, hoping to slow the statistics before she loses someone else.

"It affects you, you know," Matos said. "I can’t count the amount of people that I’ve lost."

If you or someone you know is ready for help, in New Hampshire you can call 211, and you will be connected with recovery services immediately.