A cargo plane delivering some 91,000 pounds of personal protective gear touched down in New Hampshire, Sunday, in what officials hailed as a major step in the state's battle against the novel coronavirus.

At the center of the efforts to secure the badly-needed PPE from China was Dean Kamen, the New Hampshire businessman and inventor best known for creating the Segway.

Gov. Chris Sununu and Sen. Jeanne Shaheen hailed Kamen as a "hero" during a news conference after a FedEx plane landed at Manchester-Boston Regional Airport carrying an estimated seven-to-eight million peices of PPE.

"Today is a jumping off point not just for the state but for all the health care facilities and all the individuals who can actually start benefiting from getting this PPE," Sununu said.

The shipment, to be purchased by the state for some $5 million, was set to be distributed across the state to those on the front lines of the coronavirus outbreak. The state would not charge those getting the supplies, the governor said.

As of Sunday, the state had reported 985 cases of COVID-19, the disease caused by the coronavirus, including 23 fatal cases.

Kamen said the idea to secure the PPE came together a few weeks ago. 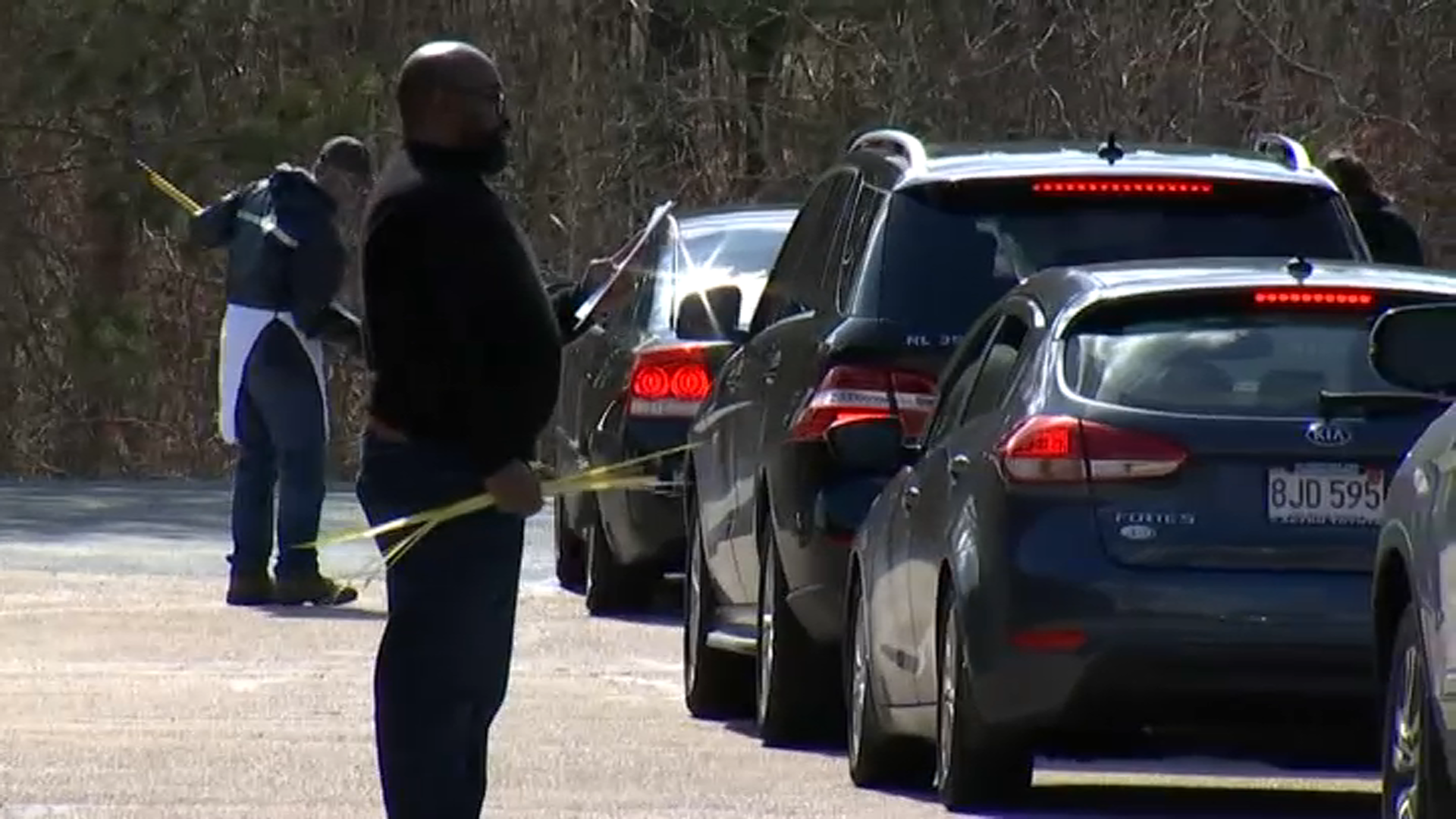 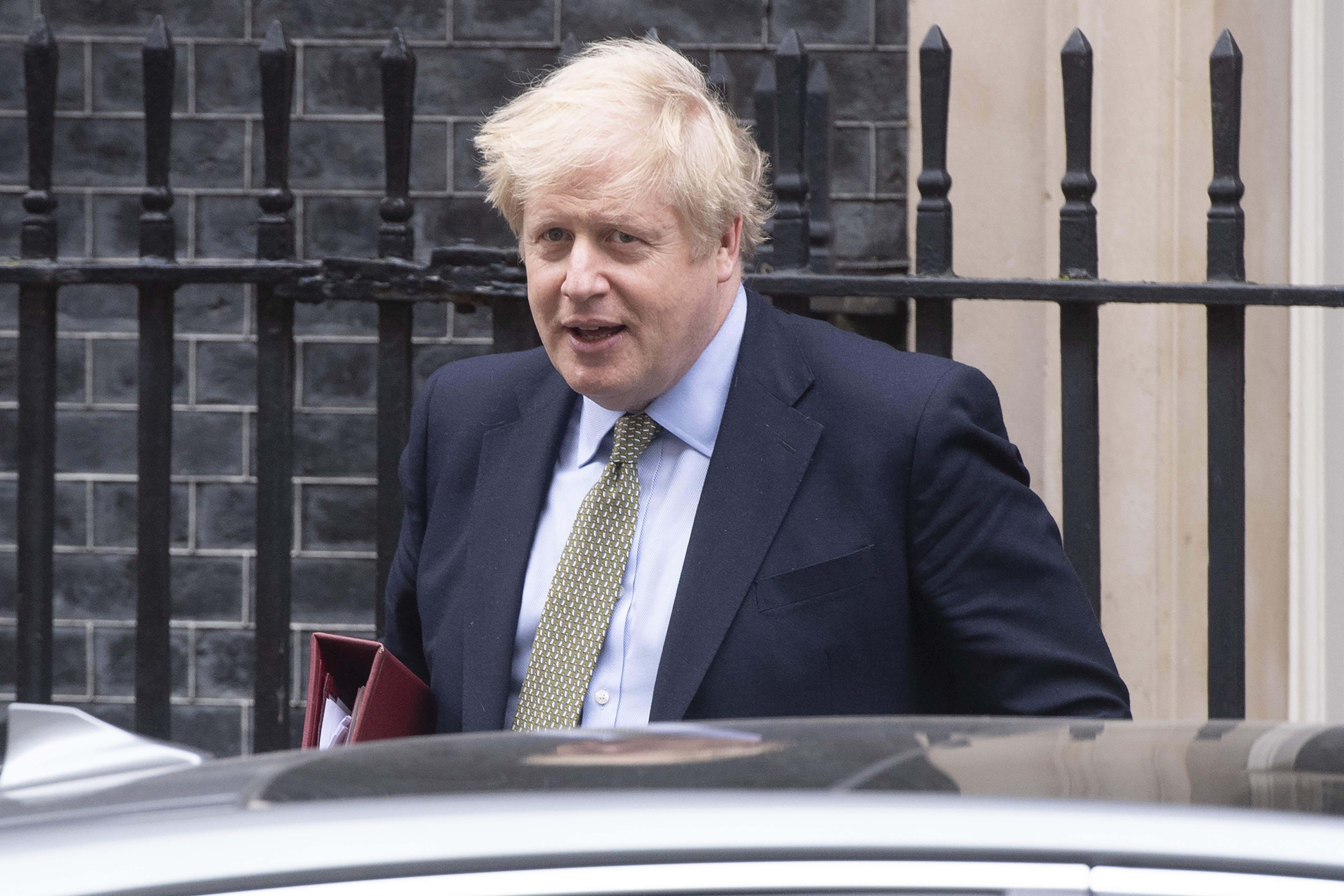 UK PM Johnson Out of the Hospital, Says Staff Saved His Life

Kamen said after he found out he had the opportunity "to get a jump on" securing high-quality PPE from China, he called FedEx CEO Fred Smith to start making arrangements to retrieve the products.

He said continued to hear from health care providers that they needed more equipment.

"Every time I thought I had enough stuff, there was more need, and day by day, the need kept growing," he said. "I called Fred Smith and said, 'I think I need a whole airplane'" for all the gear.

New Hampshire businessman and inventor Dean Kamen describes how he helped secure more than 4.5 tons of PPE for New Hampshire.

Kamen said he paid for the equipment because the state could not "pre-buy" it without inspecting it first.

"I trust the governor, I trust the senator," he said. "And we had a long-distance handshake," to seal the deal.

"I hope the state makes good use of this to help the health care workers," he said, adding, "There's enough there for the police, first responders, for people in all sorts of places besides the major hospitals.

"I'm hoping this is the beginning of the end" of the outbreak, he added.

“We worked around the clock, scoured the earth, and left no stone unturned to ensure New Hampshire has the resources it needs to combat this pandemic," Sununu said, thanking Kamen for his efforts.

Added Shaheen: "This plane is delivering lifesaving personal protective equipment which will be immediately distributed to the brave Granite Staters who are on the frontlines of this crisis.

“I congratulate and thank Dean Kamen for spearheading this heroic effort. Our State has not been receiving the PPE it needs and is running dangerously low on supplies."